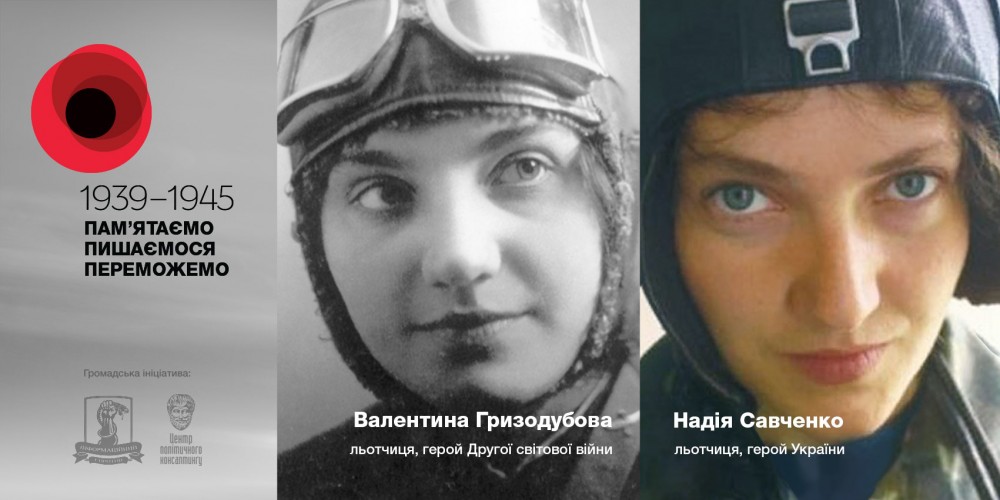 Despite Russian propaganda’s allegations of Ukraine’s new government’s attempts to erase the victory over Nazism from memory, Ukrainians continue to produce works of art linking their fight for independence to the tribulations of WWII. After the two popular videos showing grandkids fighting the resurgent fascism just like their grandparents did comes a series of posters showing striking parralels between WWII and the Russia-Ukraine war.