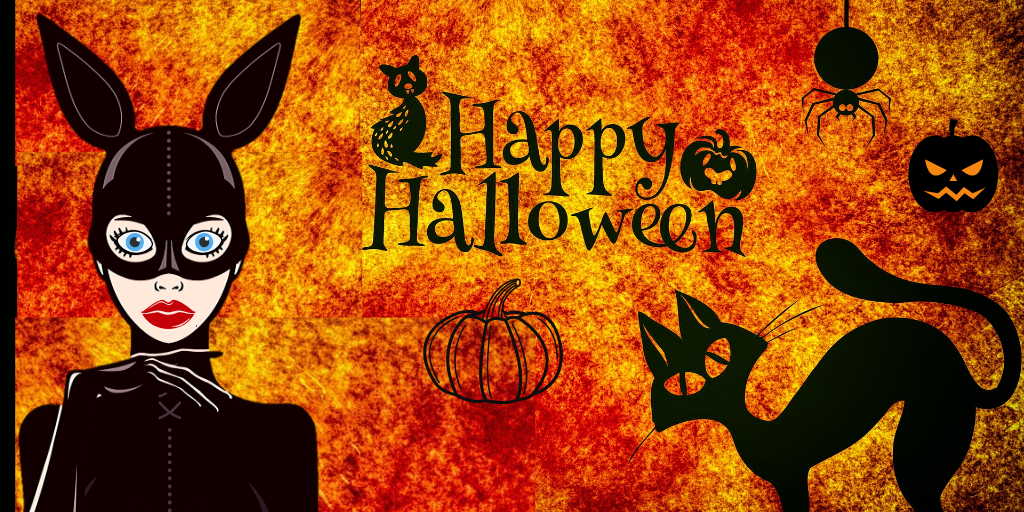 “Halloween is a completely artificial holiday, which is accepted because it is fashionable in the West. That is idiocy. Today Halloween, tomorrow a sex doll. This is unnatural, not normal.”

This statement from a Russian MP was at the centre of a news story published by the online portal Politika Segodnya.

The case is a typical example of how pro-Kremlin communicators try to frame of Western popular culture and Western values as perverted and a threat to traditional values.

The politician in question is Vitaly Milonov, a member of the State Duma, Russia’s parliament.

Mr Milonov belongs to the group of Russian politicians who successfully attract media attention with statements in the far-right end of the pro-Kremlin spectrum.

Mr Milonov mixes religious conservatism with populist and tabloid-friendly activities, for example attacks on gay clubs and an LGTB film festival, and by demanding that a Madonna concert in Russia be cancelled.

The rhetorical trick Mr Milonov uses in the above quote is widely known as “the slippery slope” – an alarmist warning that a small change will inevitably lead to extreme consequences. This special form of reasoning stands centrally in many pro-Kremlin disinformation narratives.

The fact that the rights of LGBT people have equal rights in many European countries has led Russian TV to speak about Europe as “the kingdom of gays”.

Tolerance towards the LGBT community is framed in pro-Kremlin narratives as connected to legalising paedophilia.

Most recently, the Gazprom-owned nationwide network NTV managed to present a conference where gay couples could meet potential surrogate mothers as “bazaar” where they could “buy a child.”

It is clear that the need to constantly repeat a narrative of alleged moral decay in the West has a strong appeal to the imagination of some of the more colourful pro-Kremlin disinformers.