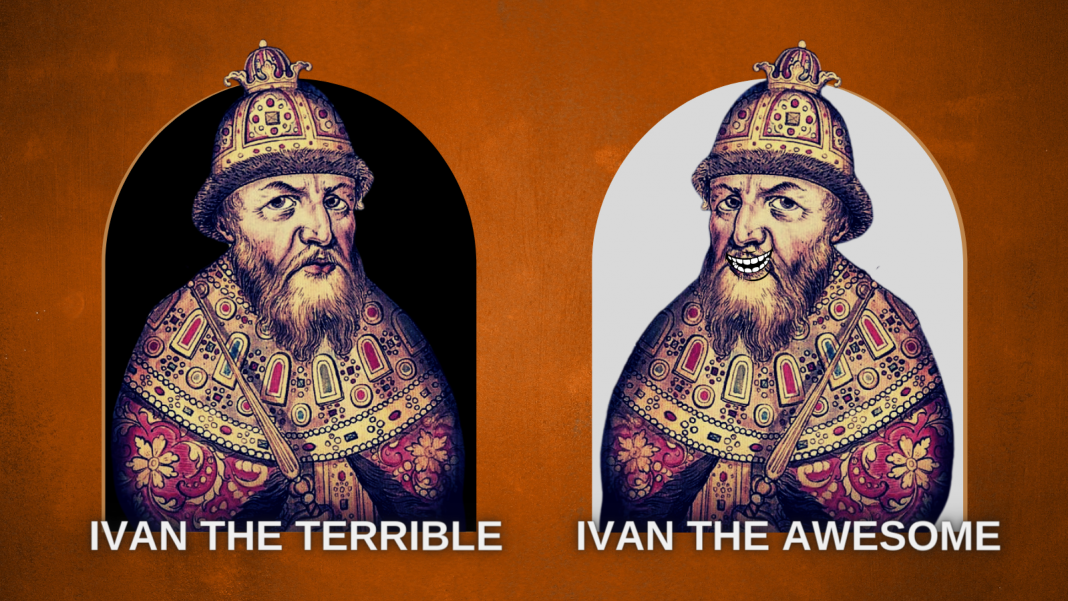 The Kremlin Security Czar on the Roots of Western Aggression

One recurrent trope, documented several hundred times in the EUvsDisinfo database on disinformation is “Russophobia”. The word implies that any criticism of actions, performed by Russian state actors essentially is irrational; a kind of mental disorder.

The database offers a plethora of colourful examples. Russian state radio Vesti FM suggests that Russia is the Jews of our time – “a persecuted nation”. Kremlin-owned RT claims well documented cases of cyber-attacks, performed by Russian state-actors, are merely “Russophobia”. Nationalist Zhurnalistskaya Pravda writes that German chancellor Angela Merkel suffered an episode of Russophobia at a public event. This last example clearly demonstrates the idea of criticism towards Russia as a mental condition.

Nikolay Patrushev is likely not a household name outside Russia, but in Russia, he is one of the most powerful men. Patrushev is a Secretary of Russia’s Security Council – a small, unelected inner cabinet that advises the President on matters of national security. Formally, the Council is chaired by the president, but Patrushev’s role is to lead the day-to-day business of the powerful body.

Patrushev has frequently accused The West for attempting to stage “colour revolutions” in Russia. Alexey Navalny is, according to Mr Patrushev, a Western project to destabilise Russia. In a recent in-depth interview with Russian weekly AiF magazine, he outlines the explanation for Western animosity against Russia: Russophobia.

Western Russophobia did not appear yesterday; it has a very long history. Several hundreds of years ago there were attempts to discredit our country. Take Ivan IV – who for some reason is called “The Terrible” in the West. Western chronicles started to circulate the dark legend about him as a fearsome tyrant already at his lifetime. They wanted to distract the attention of the Europeans from what was going on in their countries. They did not like that the Russian tsar did not succumb to their claims on political and moral leadership.

To be honest, Western chronicles in mid-16th century did not really indulge in details on political processes in Muscovy. Ivan the Terrible was the ruler of a rather newly established country; one of several states with roots in the medieval Kyiv Rus. Ivan conquered the neighbouring states, initiating his country as a European power with colonial ambitions. Russian sources, chronicles from Pskov and Novgorod, describe in detail Ivan’s atrocities. The only Western powers to care about Muscovy were Poland and Sweden. And possibly England: Ivan proposed to the English Queen Elizabeth. Unsuccessfully. The disappointed ruler of Muscovy replies:

We hoped that you were the ruler of your kingdom and that you rule and care of the honour and benefit of your state. That is why we entered these negotiations with you. But it appears that other people, merchants, and not you, rule. People who do not care, neither about our crowned heads, nor about the benefit of the country, but only about the profit of their trade. Apparently you are, with your womanly knowledge, merely a common woman.

The consequences of the Tsar of Muscovy getting the elbow from the Queen of England is still a key element in the Kremlin’s foreign policy. To date, the Kremlin bear a grudge against the “Anglo-Saxons” as the worst and most cunning enemies of Russia. Ivan might be the first documented case of Kremlin Anglophobia.

But Mr Patrushev is right: Ivan the Terrible is a sad victim of malign mistranslation. The epithet “Grozny” was introduced by Russian historian Vasily Tatischev in his History of Russia (1768). The Russian word грозный, ”grozny” does not really mean ”terrible”, but rather “someone, who evokes awe”. Maybe Queen Elizabeth would have been more inclined to Tsar Ivan’s proposal, had he signed the letter “Ivan the Awesome”.