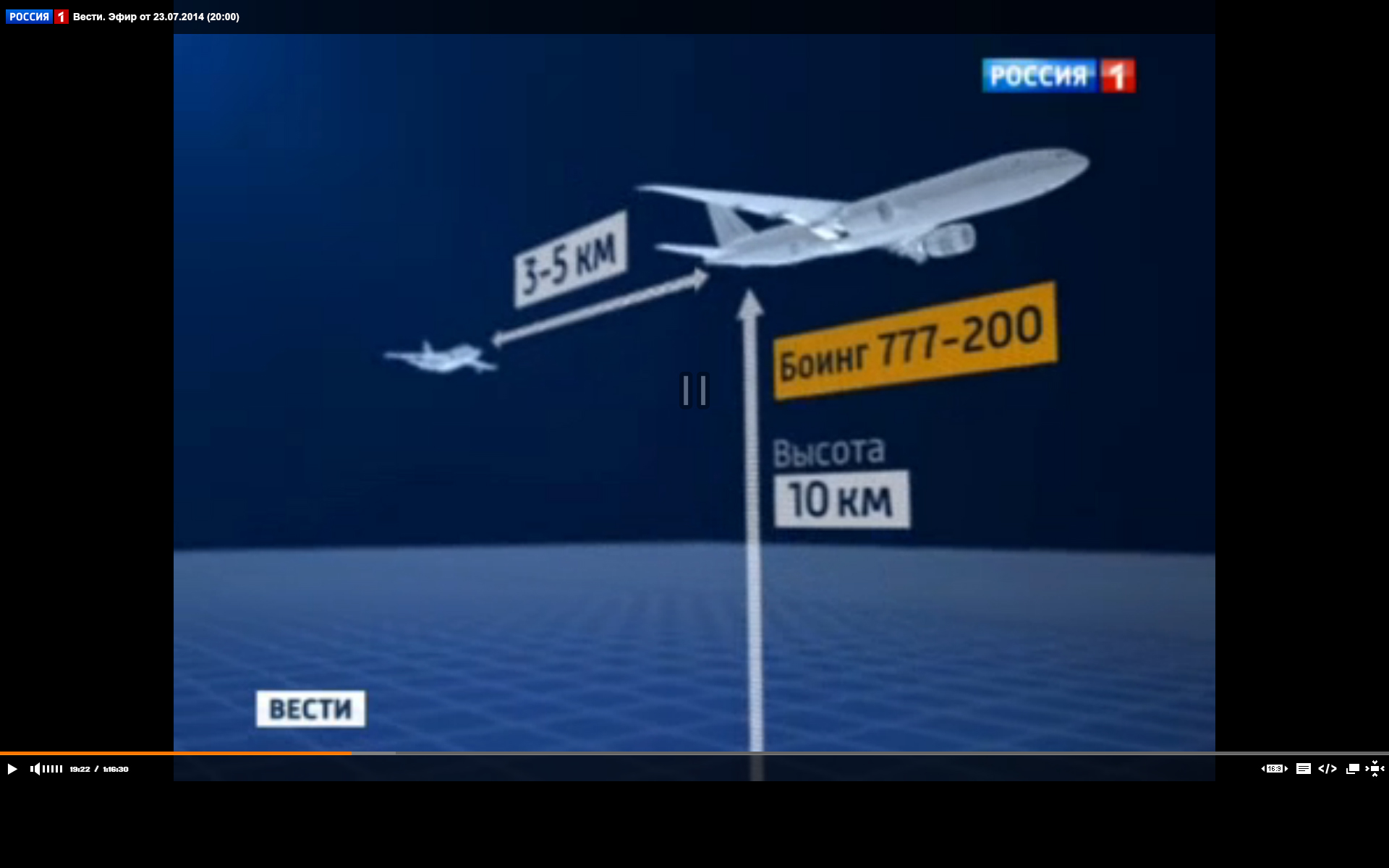 In the night air of the program “Segodnya.Glavnoe” on RBC (July 27, 2014 at 21:00) I said:” Since the beginning of Ukrainian events, which started in December last year, for the first time arises the situation where an independent international arbiter of the conflicting parties appears. Therefore, I want to appeal to our audience to propose them clearly remember versions and supporters of each version of what is going on now. Because when we will see the conclusion of the [emergency] Commission … then audience, each of us will be able to clearly understand – who and how lied to us. ”

I think, as the onset of the commission’s findings, we can already begin to compile a list of liars.

Let us start with fixing the obvious lie that was evident even without the results of the investigation into the death of “Boeing-777” (flight MN17) over Ukraine. I draw your attention to the fact that to make the statement more valuable, the official propaganda forces to lie (or exposes liars) honorable people.

1. At the moment of the Russian Federation Ministry of Defense public announcement for media on July 21, 2014 Lieutenant-General A.Kartapolov (Chief of the Main Operations Directorate of the General Staff of the RF Ministry of Defense) and I.Makushev (Chief of General Staff of the Russian Air Force) were commenting the presence of Ukrainian Su-25 next to the “Boeing 777”. To confirm their statements, they showed the diagram where instead of the Su-25, American aircraft for electronic warfare EF-111 Raven (see. diagram) was displayed.

Second flight, Paris-Taipei, which is also, according to the Ministry of Defense, was performed by non-existent aircraft “Boeing-778”, actually was performed by “Boeing-777-300ER», having code ICAO B77W. One illiterate martinet translated English transcription B77W in Russian as Б77В, and the other one, purblind in addition, took is as a B778, and eventually our generals got the scheme with “Boeing-778”.

Hence the obvious conclusion is that our two-star generals (there are two big stars on the shoulder straps of Russian generals – interpreter) publicly demonstrated their … shall we say – poor preparation for the whole world. But if the situation is somehow excusable for “general army general”, it cannot be excusable for aviator. Therefore, we should be ashamed for the Chief of the General Staff of the Air Force RF MoD..

3. July 23, 2014 in the evening (20:00) final half-hour and a release of “Vesti” (now original has already been removed from the site www.vesti.ru, only one 20-minute segment on a different topic remained) were represented interview with retired Major General of attack aviation, the Hero of Russia S.Borisyuk.

Let me explain: the practical ceiling – is the maximum altitude at which the steady level flight of this aircraft type is possible. It is well known to any aviation student or cadet of Military Aviation School. In other words, the above practical ceiling steady horizontal flight is impossible – it is the multiplication table. But in general case of unsteady non-horizontal plane flight above practical ceiling is possible. For example, if you go down a little bit above the ceiling and, highly acceleratd, increase the pitch up (i.e., raise the nose), the plane will pop up practical ceiling, but then it will fly round like a stone, by inertia, first rising and then falling down. The maximum height of such a parabolic trajectory is called “dynamic ceiling.” Borysyuk pointed on the height for kilometers above practical ceiling – it is a flight to a dynamic ceiling, during which the aircraft is out of (or very badly) control, because there simply is not enough density of the atmosphere to keep the plane in level flight, or to create the necessary velocity pressure for effective of aerodynamic control surfaces.

Accordingly, S.Borisyuk’s, Hero of Russia, statements about the good governance of Su-25 at altitudes of 11 … 13 km – definitely is a lie.

Given the fact that the steady level flight (in kilometers) above the ceiling is impossible, it is – a crazy lie. The authors do not even bother, that in just a few seconds before S.Borisyuk clearly said: “Effective range of the guns of the Su-25 – 700 meters.”

5. The first data decrypted from the “black boxes” have confirmed that the Malaysian “Boeing-777” was hit by a missile, “… data recorders confirmed EXTENSIVE EXPLOSIVE decompression.” Two highlighted words dismiss the story of the shooting of a passenger plane from the onboard gun SU-25.

Accordingly, the statements of “Komsomolskaya Pravda” military observer, V.Baranets (a retired colonel) on the TV channel “Rain” (video time code 24: 00-24.30) – is a lie.