The US investigations highlight Europe’s laxity on disinformation 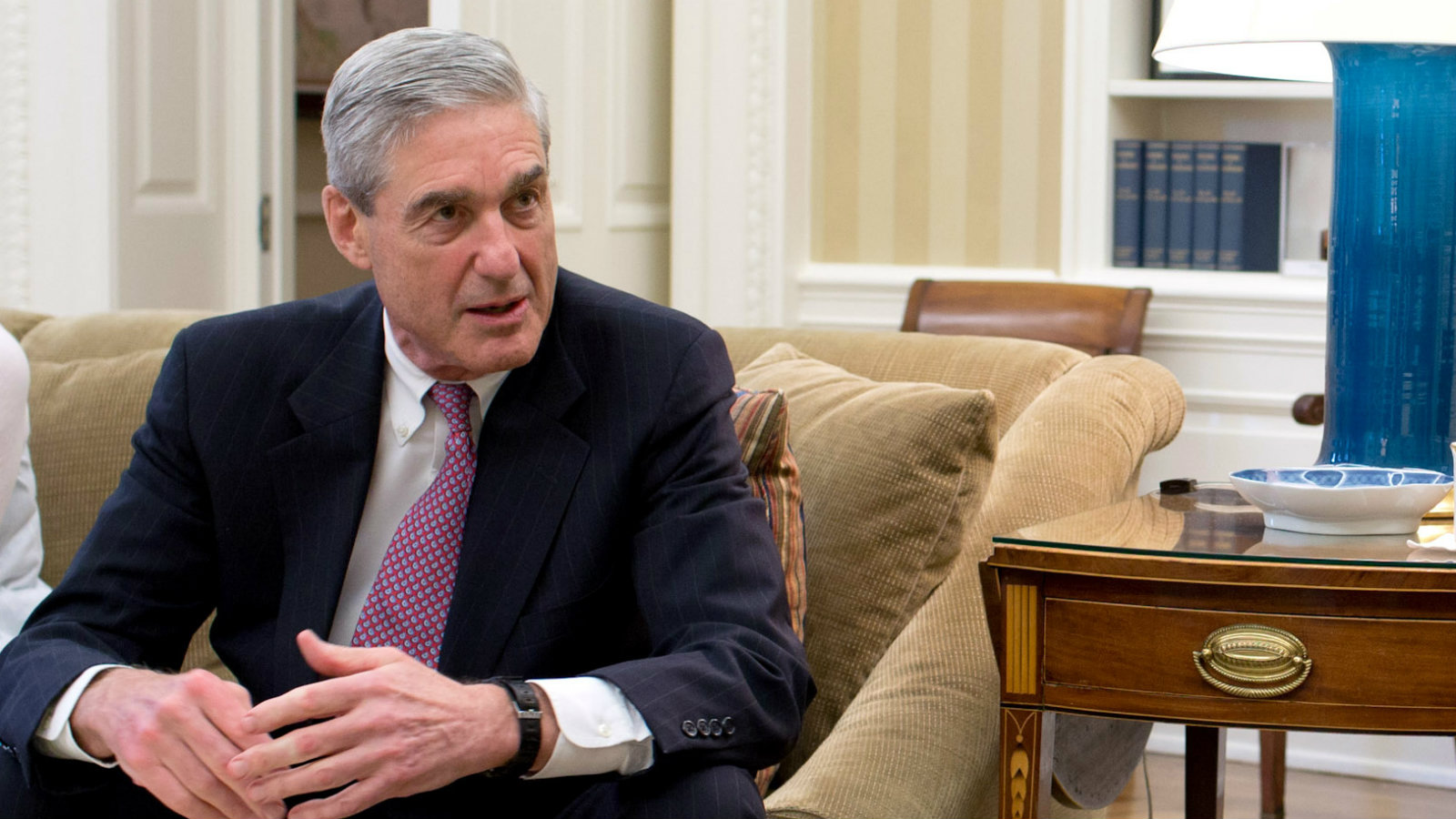 On October 8, the United States Senate Intelligence Committee released its updated report on Russian interference into the 2016 US presidential election.

Labeled as “the most comprehensive look at the efforts of the now-infamous Russian propaganda factory,” this new Senate report is another entry on the long list of official documents investigating the Kremlin’s hostile tactics. With investigations from multiple congressional committees, counter-intelligence investigations from law enforcement, and the investigation from Special Counsel Robert Mueller, authorities in the United States have been active in working to understand and combat hostile information operations.

Importantly, these investigations have had criminal consequences such as Robert Mueller’s indictments against three organizations and thirty-four individuals in connection with interference in the 2016 election.

This approach is in stark contrast to the approach of the European Union and its member states.

In my recent testimony to the House Foreign Affairs Subcommittee, I described to Members of Congress how at least 16 different elections and referenda all over Europe have been targeted by pro-Kremlin disinformation campaigns and influence actions in the last five years alone.

In many European countries, we know the most about the Kremlin’s interference not from the local authorities, but thanks to the work of researchers, think tanks, and journalists independent of the local government. The role of articles from Sputnik—a Russian government outlet—in the 2016 Italian constitutional referendum was tracked by Buzzfeed, Russian meddling in the referendum in Catalonia in 2017 was best covered by El Pais, and German and French elections in 2017 were covered mostly by think tanks. In the French case, one report was also co-authored by authors from the government—though it does not aim to be an investigation similar to the American probes mentioned above, but rather an educational piece about the general phenomenon of disinformation.

Similarly, the report issued by the EU about the recent European Parliament elections is rather complimentary to the Union, saying that better exposure led to better deterrence of hostile actions (something that has been disputed before), but there has been no effort to trace those who are responsible for the malicious activities and draw consequences from their hostile behavior.

Even though the work of think tankers and journalists investigating information operations targeting their elections is often high quality, it can never have the same weight as an investigation conducted by official government authorities, which could lead to criminal consequences.

If there are no consequences for bad actors, they will continue their digital attacks. Merely repairing the weaknesses that they exploit—be it low rates of media literacy, the social media environment, closed channels of communication that can easily be abused for the spreading of disinformation, or a myriad of other informational weaknesses—will only lead to the aggressors to adapting and evolving their tactics, picking new targets, and finding new ways to reach their audiences. Hard consequences are essential for stemming the tide of digital aggression.

Another byproduct of relegating action on disinformation to journalists and think tanks is that hostile actors are given the impression that these kinds of attacks are tolerated in the West, with the risk of little to no consequences. This impression will inevitably lead to more actors picking up on disinformation strategies, be it nation states or non-state actors.

One of the main reasons why people in the history of the world formed clans, cities, states, and international organizations was to seek protection from external aggression. Unfortunately, in the information sphere, it seems that European states and the EU are failing to fulfill this basic task. 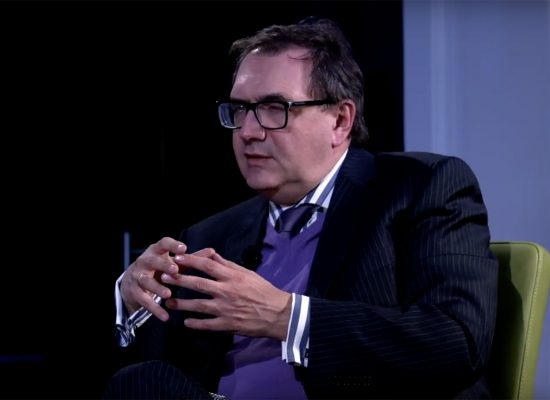 Putin’s Russia now ‘an empire of lies,’ not ‘an evil empire,’ Pastukhov says 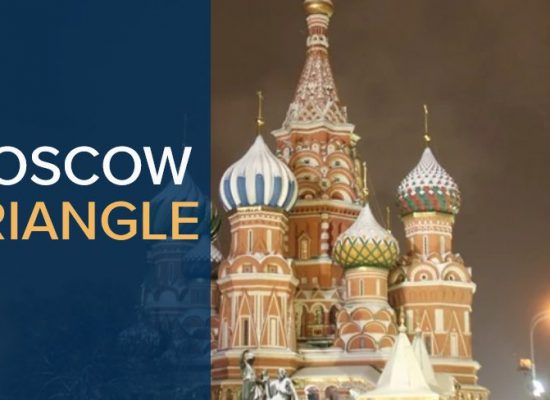 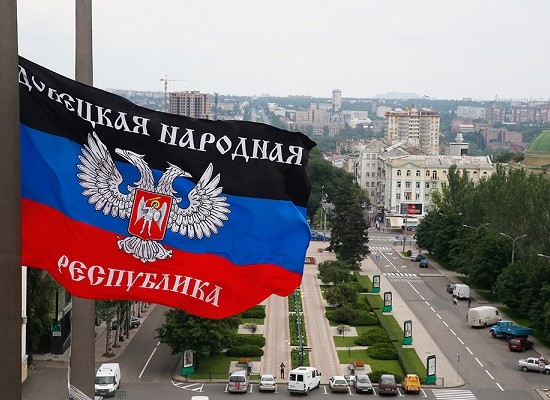 Kremlin’s Top Five ‘Propaganda Myths, Fakes and Stupidities’ for the Past Week

By exaggerating criticism of state institutions, we are assisting Russian propaganda – Mezviets 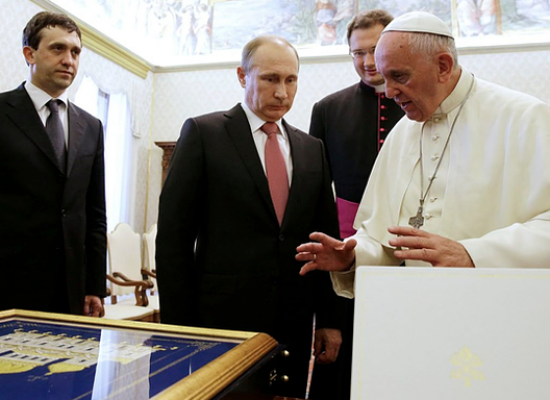 Kremlin’s ‘Top-5 Propaganda Myths, Fakes, and Stupidities’ of the Week 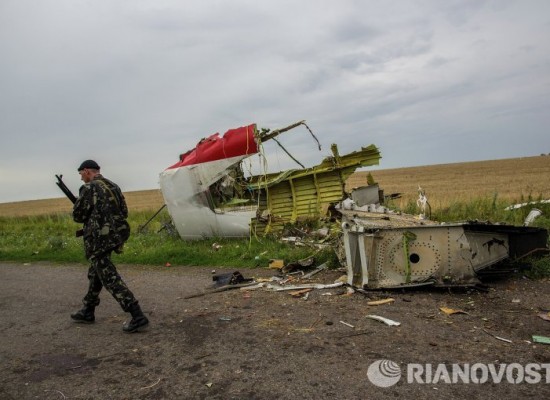