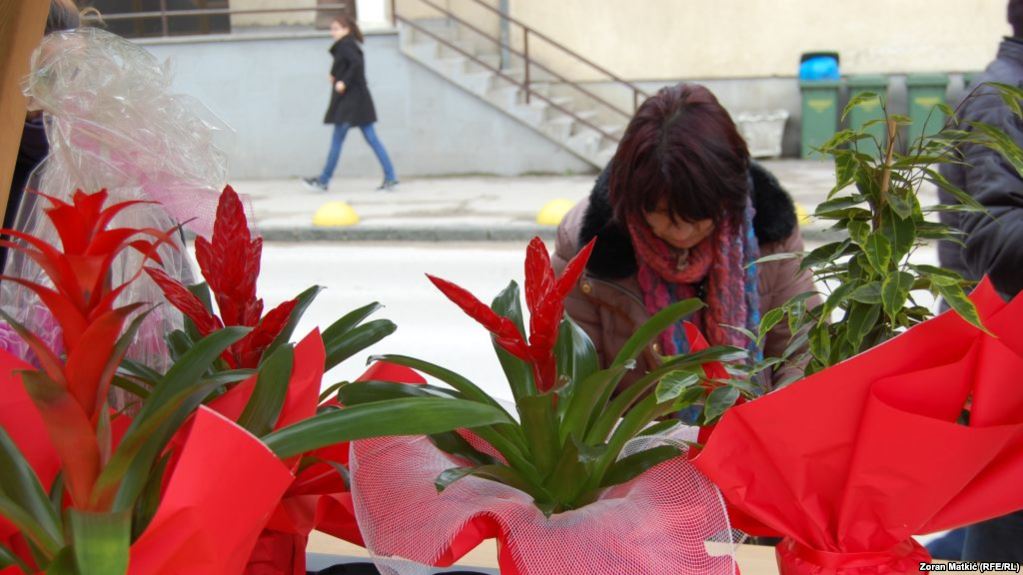 By Maria Snegovaya, for CEPA

To whom and why did Russian President Vladimir Putin address in his impressively aggressive Federal Assembly speach delivered on 1 March? As usual, the pundits disagree. Domestic policy experts say it was clearly a pre-electoral address, designed to communicate to voters the image of Russia as a strong superpower ahead of the 18 March presidential election. Foreign policy experts argue that Putin’s address was to get the attention of the United States and, more broadly, the West, as relations between Moscow and Washington deteriorate.

It is possible, however, that Putin had both in mind. First, his message clearly targets a domestic audience. Putin built his entire presidential campaign in this electoral round—if one can speak of it at all—around the slogan “Strong president, strong Russia.” Moreover, Putin’s emphasis on defense and a military buildup as evident from his pre-electoral trips, such as his visit to the Ufa Engine Industrial Association, which assembles long-range bombers as well as motors for military helicopters. These appearances underscore Putin’s effort to restore Russia’s superpower status and shape foreign policy during his upcoming fourth term as president. So, it only makes sense that the Federal Address—intentionally postponed from December to March, closer to the election itself—contained elements of aggressive anti-Western rhetoric and muscle-flexing. The election’s symbolic meaning is further driven home by holding it on 18 March, the fourth anniversary of Russia’s annexation of Crimea, rather than on 11 March, as required by law.

It is not surprising that Putin’s domestic agenda fuels his aggressive foreign policy. Political analysts have long stated that in 2014, the Kremlin had to mobilize unprecedented resources to generate public support for the Ukraine conflict to levels seen during the 2008 Georgia war. In 2014, most state TV channels switched to almost nonstop 24-hour coverage designed to make Russians believe they were under siege. Having to resort to extreme propaganda to get Russians to rally around their flag suggests that support for the regime’s policies is running out. That means the Kremlin will have to spend more and more resources to maintain the same levels of approval—and Putin’s Federal Assembly address is proof of that.

Second, constant references to Western betrayal and video footage of Russia’s updated weaponry is a response to Russia’s recent foreign policy failures and scandals. These include the U.S. attack on Russian mercenaries in Syria, the embarrassing doping scandal that nullified Russia’s achievements in 2014 Sochi Winter Olympics and continued throughout this year’s winter games in PyeongChang. Moreover, Moscow has failed to stop the West from renewing existing anti-Kremlin sanctions or passing new ones, further driving the discontent of Russian elites. The Kremlin sees all this as a demonstration of anti-Russia plots by the West. Note that some pro-Kremlin commentators have even tried to portray the recent Argentine cocaine scandal as a U.S. conspiracy against Russia. In many ways, Putin’s aggressive anti-Western rhetoric looked like a delayed response to those foreign policy failures, rather like fist-waving after losing a fight. This is not the first time the Kremlin resorts to aggressive, threatening rhetoric in retaliation for what it sees as a Western plot against Russia; in 2014, Moscow portrayed its war with Ukraine as revenge for U.S. attempts to implement a color revolution in that country. Similarly, the recent Gazprom decision to terminate gas contracts with Ukraine also came as retaliation to its loss of an arbitrage dispute to Naftogaz.

An important but often forgotten foreign constituency of interest to the Kremlin is a set of nations—including China, Iran, India and Vietnam—that Russia sees as allies in building up a coalition to challenge “U.S. global hegemony.” Those countries also typically buy Russian arms—and could have been potential targets of the weapons Putin advertised in his speech.

Lastly, by portraying Russia as a rogue state the Kremlin aims to split the international system into two camps of soft- and hardliners, by fostering a divide in Western unity. The idea is that the soft-liners, scared by the threats and the aggressive rhetoric, are more likely to negotiate with Russia and lift the sanctions.

In short, Putin’s address appears to have targeted several groups, yet the Kremlin’s overall goal remains the same: to retain power for as long as possible and, apparently, at almost any price.

By Maria Snegovaya, for CEPA

Maria Snegovaya is an Adjunct Fellow at the Center for European Policy Analysis and a Ph.D. candidate at Columbia University focusing on the sources of support for the populist parties in the Eastern and Central Europe.