The worse things become, the more Russians look to the state and to Putin

In most countries when the economic situation deteriorates or the government behaves in ways that fail to help the population out, an increasing number of people turn against the government and its leadership and demand either changes in policies or even changes in the leadership itself.

But in Russia, the relationships between the economy and the state, on the one hand, and the population, on the other, is very different. There polls and analysts suggest, the worse things become in the economy and in government policy, the more Russians look to the state and especially to the supreme leader for salvation.

A Gazeta commentary suggests this represents “a paternalistic scheme in action: the worse Russians live – and a new VTsIOM survey finds 40 percent of them do not have enough money even for food and clothing – the greater the hopes they place in the state” (gazeta.ru/comments/2017/06/29_e_10754009.shtml#page3).

“For officials,” the paper continues, “such a state of affairs is natural: they in general consider the social sphere their undivided possession, while citizens fear rather to lose the little that they still have and believe in a miracle” worked by the state, as a new study by the Higher School of Economics confirms (gazeta.ru/business/2017/06/28/10741787.shtml).

And Russians feel this way even when most Russians think the state is not doing its job because they are certain that any change could end by making things worse. And that explains the pattern of public activity: 50,000 people in Russia as a whole protest corruption, but 250,000 in Moscow alone pray at Ramadan and almost a million stand in line to see a saint’s relics.

A Russian blogger, Anatoly Nesmiyan, supplements this observation in a post entitled “Total Poverty in a Stable Putinist Russia” in which he suggests that the authorities are successfully deploying lies to suggest that there are no general problems but only a few specific ones in a few places (krizis-kopilka.ru/archives/42204).

That was what Putin’s “Direct Line” program was all about: showing that the president could address very specific problems. But that in turn shows that neither he nor his regime intend either to analyze the situation as a whole or to adopt policies designed to ameliorate the impact of it on the population as a whole.

And what that means, Nesmiyan continues, is that the population is going to become ever poorer even as it listens to the government’s message that everything is somehow getting better and better. When that becomes unsustainable is anyone’s guess, but it is certainly far further in the future in Russia than it would be in other countries. 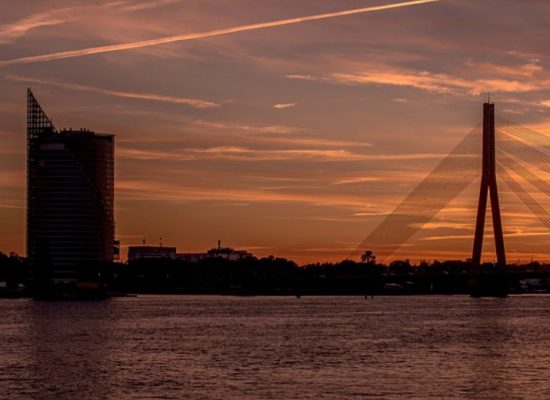 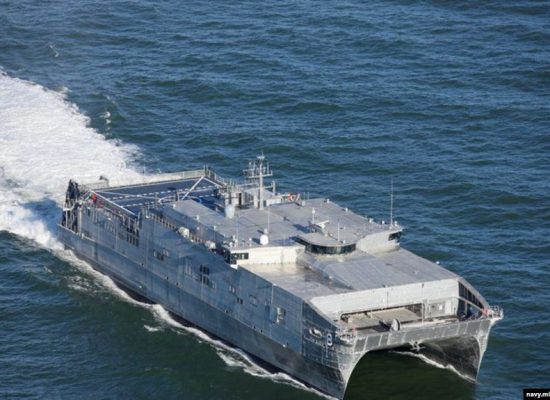 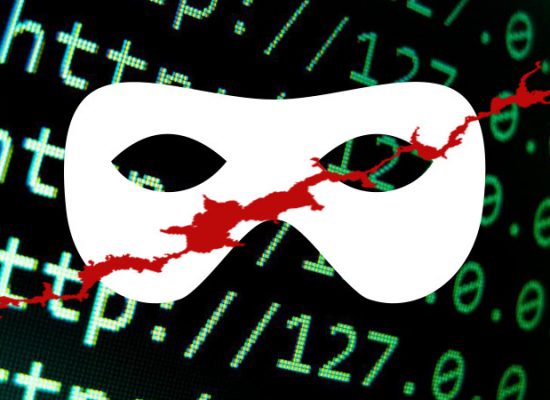 Russia to Web Anonymizers: Shut Up and Go Away 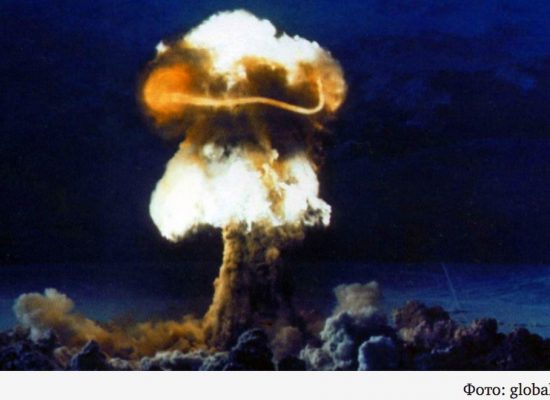 The week in Russian media: threats of annihilation 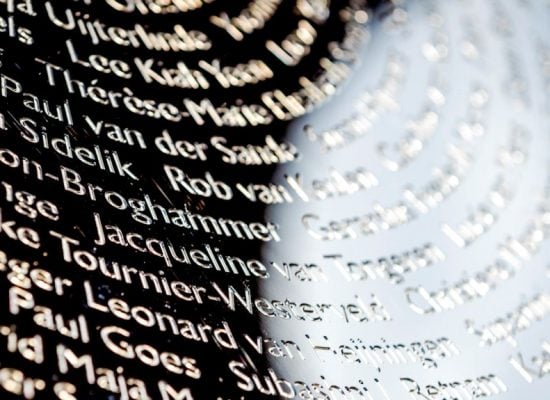 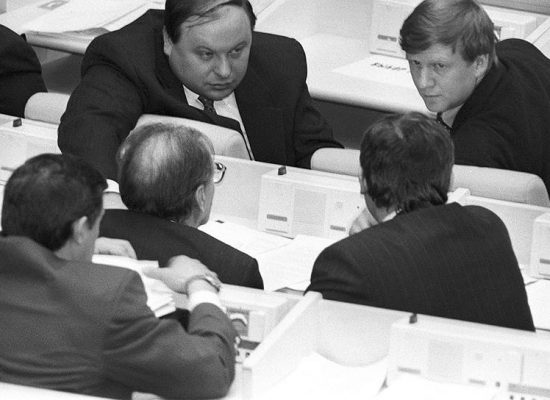