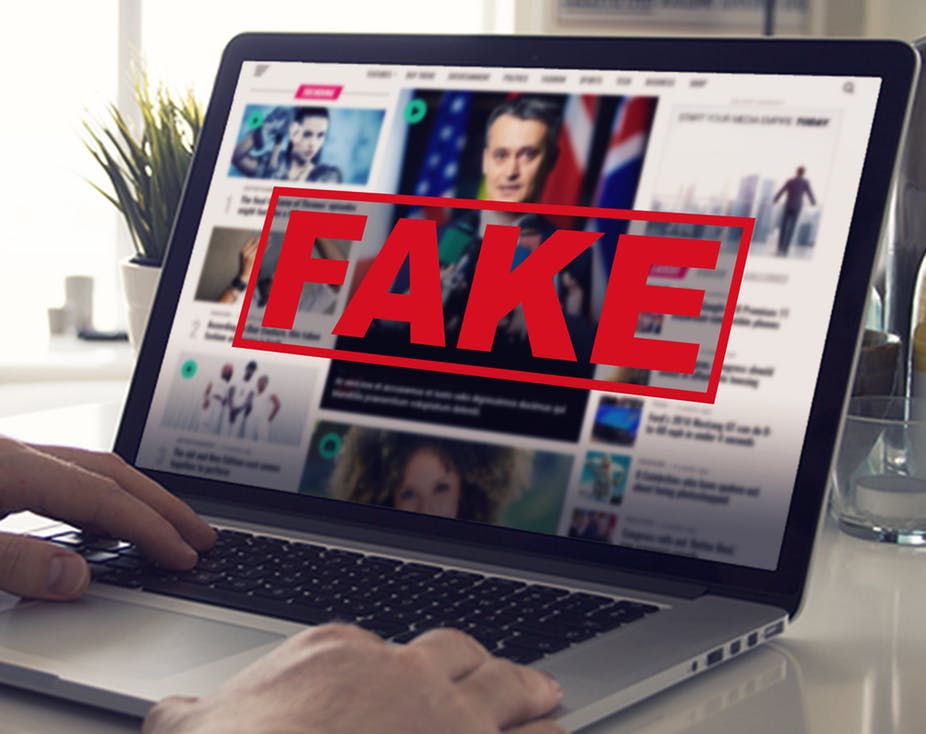 The level of trust in media decreases – shows Knight Foundation and Gallup’s report about misinformation and bias in mass media. Furthermore, people who approach the traditional media more sceptically, are more vulnerable to disinformation.

Despite that the research concerns the USA, it is worth knowing. It is difficult to imagine that in so polarised and susceptible to disinformation society as Polish the things could be better.

Americans think that 39% of news in newspapers, on TV and radio are misleading. It seems alarming, but it is even worse with what the users find in social media. Even 2/3 of the information on those sites were judged false or of credibility impossible to identify.

What is worth noticing, respondents pointed that for them there is no difference between bias and reliability. Sources identified as biased were considered usually as unreliable and the sources of unreliable information were tagged as ideologically biased, with exceptions of the newspapers with long tradition such as “New York Times” or “Washington Post”. Those were considered one-sided but credible. The best opinion in the USA have public media – PBS television (Public Broadcasting Service – American network of 354 television stations), National Public Radio and Associated Press agency. On the other side, there are among others Huffington Post, Breitbart and FOX News.

Education is an important factor in news perception. Thus, people with higher education less often look for disinformation in media. The same for political views. The difference is significant. Republican voters are far more concerned with false and unreliable media than Democrats (77% to 44%). However, both groups consider social media the most infected.

There are also those, who use search engines such as Google, where they come across the most popular and most promoted content. In the USA, almost 2/3 of the respondents (65%) declare using the websites designated to verification of the facts. Most declare that they also refer to the sources with different that their own perspective (58%). Many Americans ask about opinion their relatives, whom they consider better informed (54%).

The research shows that the people who spread misinformation are usually conservatives, with prejudice against media. Why people “share fake news”? Usually they do it to attract attention to the content and get opinions – “what do you think about it?”. Sometimes, though, people share the fake piece of information because they “think it is right” or just want to play on reader’s nerves.

The authors of report state that the counteraction to disinformation has in the first place to consist of the try to rebuild the confidence in media amongst those who have lost it. They are the weakest spot. It is also worth considering why such a big group of the audience does not identify with the content they receive.

Knight Foundation and Gallup reports are based on a research held in February and March in a group of 1440 adult US residents.