They speak Russian in Crimea, but that doesn’t make it part of Russia 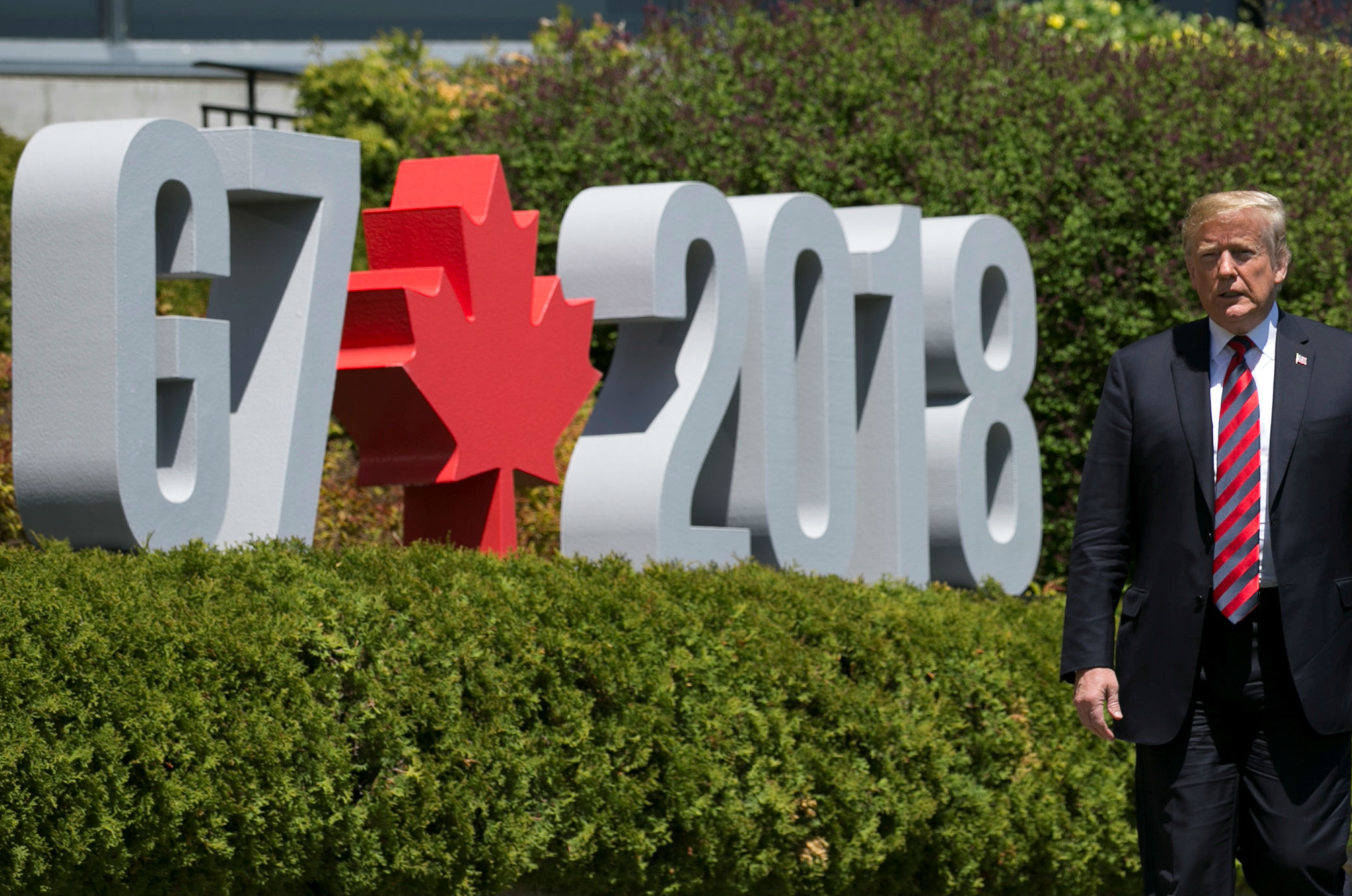 By Peter Dickinson, for Atlantic Counsil

US President Donald Trump made headlines ahead of the recent G7 summit in Canada by calling on his colleagues in the group of leading industrial nations to welcome Russia back into the fold. However, it seems that this was not the full extent of his advocacy for the Kremlin. According to a report published by BuzzFeed quoting two unnamed diplomatic sources, the US president also took advantage of the opportunity presented by the traditional G7 dinner to justify Vladimir Putin’s takeover of Ukraine’s Crimean peninsula. The BuzzFeed report quotes him telling his G7 colleagues that Crimea was Russian “because everyone who lives there speaks Russian.”

If this account is accurate, it is difficult to exaggerate how troubling the American leader’s comments are. Here is a sitting US president apparently making light of mainland Europe’s first forced annexation since the days of Adolf Hitler. Nor can there be any suggestion that Trump spoke through a lack of familiarity with the issues. On the contrary, his public comments on Crimea stretch back to long before he announced his intention to run for president, while the subject of Crimea remains central to America’s Russia policy at a time when he finds himself under suspicion of collusion with the Kremlin. Trump is well aware that Russia’s suspension from the G8 was in direct response to Crimea, and must surely appreciate the broader significance of the Russian invasion for the future of international law. The idea that he chose to belittle these concerns while in discussion with his fellow world leaders simply beggars belief.

It is equally alarming to learn that Trump is still repeating Kremlin talking points. Despite having unfettered access to the finest intelligence briefings on the planet, he would appear to prefer getting his news and analysis from fringe websites and Moscow-based sources. The US leader’s latest comments equating Ukraine’s Russian-speaking population with Russia itself are straight out of the playbook used to justify the Kremlin’s attack on Ukraine. From the start of the Russian invasion in early 2014, Moscow claimed to be acting in defense of Russian-speaking Ukrainians. As Russian troops fanned out across Crimea and seized control of the peninsula, the Kremlin media broadcast all manner of tall tales about trainloads of Ukrainian nationalists and phantom fascists heading south to oppress Russian-speaking Crimeans. It was the same story in eastern Ukraine, where Russian hybrid forces launched the current conflict while portraying themselves as the saviors of a Russian-speaking population allegedly facing imminent genocidal destruction.

These claims never enjoyed much credibility beyond the alternative reality world of the Russian media and have long since dropped off the mainstream international radar. Nevertheless, the portrayal of Russian-speaking Ukrainians as being essentially Russian rather than Ukrainian clearly still resonates with Trump himself. It is hard to imagine anyone reaching such a conclusion without outside encouragement, least of all the leader of a nation that still speaks the language of its former imperial overlord. Indeed, the entire notion of language as an indicator of political allegiance makes no sense in a world where Spanish, Arabic, English, and dozens of other tongues cross international borders apolitically and enjoy official status around the globe. Even if we applied Trump’s belief in the political significance of language exclusively to Russian, it would raise enormous question marks over the status of the multi-million strong Russian-speaking populations of Israel, Germany, and America itself, not to mention the entire former Soviet Union.

Perhaps the most emphatic response to Trump’s assertions lies inside Ukraine itself, where the rise of Russian-speaking patriotism has been one of the defining themes of the country’s resistance movement. From the first days of the Russian invasion, Ukraine’s Russian-speakers have lined up to denounce the Kremlin and reject Russian offers of protection as both unnecessary and unwelcome. As the invasion spread from Crimea to mainland Ukraine in spring 2014, Russian-speaking Ukrainians were at the forefront of a grassroots mobilization as makeshift volunteer battalions sprung up to defend the country. Ukraine has since created one of Europe’s largest standing armies with the majority of troops still Russian-speakers. This pattern is also evident among Ukraine’s military casualties, with the highest burden falling on the traditionally Russian-speaking city of Dnipro.

Away from the frontlines of the conflict, the myth of Ukraine’s pro-Kremlin Russian-speakers never really needed debunking. While Russian remains the street level lingua franca in most Ukrainian towns and cities, no Ukrainian would interpret this as an expression of geopolitical sympathies, any more than an English-speaking Irishman would come under suspicion of sympathizing with the British. The most striking example of this is the Ukrainian capital city itself. While Ukrainian is commonplace on the streets of Kyiv, Russian is by far the dominant language of day-to-day city life. This makes Kyiv the largest Russian-speaking city in the world outside of Russia itself. Speaking Russian has not prevented the residents of the Ukrainian capital from forming the vanguard of the country’s two patriotically driven post-Soviet revolutions. The language of both Maidan movements that rejected Russian control over the country was overwhelmingly Russian, just as it is in the trenches of eastern Ukraine today.

If the US leader genuinely wants to resolve the conflict in Ukraine, he would be better off coming to Kyiv and gaining some first-hand experience of this Russian-speaking city. He can meet with Russian-speaking Crimean Tatars living in exile from their occupied homeland, and visit Russian-speaking soldiers recuperating from their wounds in Kyiv’s military hospital. Alternatively, he could try listening to his own advisers, who are in no doubt over the nature of the conflict in Ukraine and the responsibility Russia bears for invading, occupying, and annexing their neighbor’s lands.

By Peter Dickinson, for Atlantic Counsil

Peter Dickinson is a nonresident fellow at the Atlantic Council and publisher of Business Ukraine and Lviv Today magazines. He tweets @Biz_Ukraine_Mag. 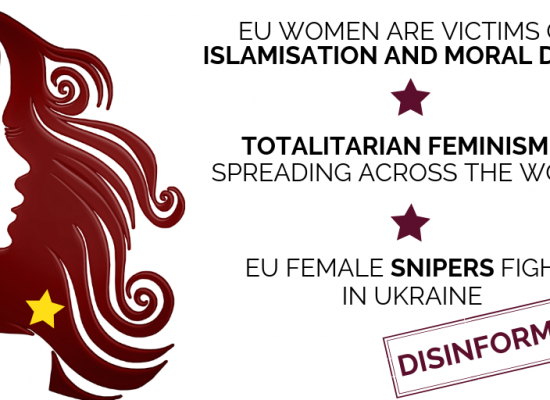 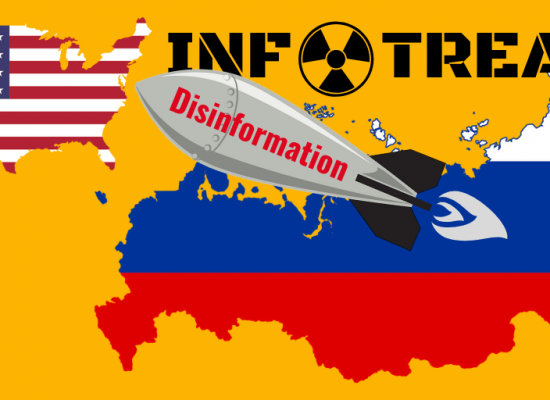 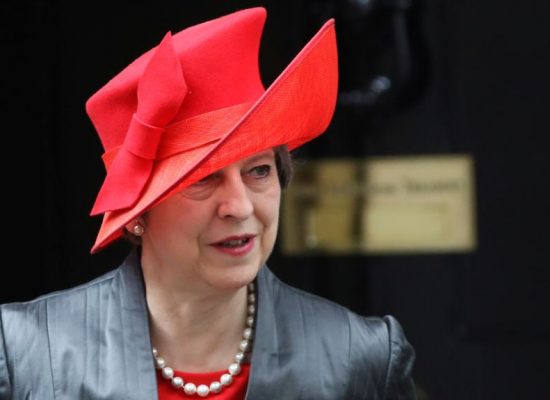 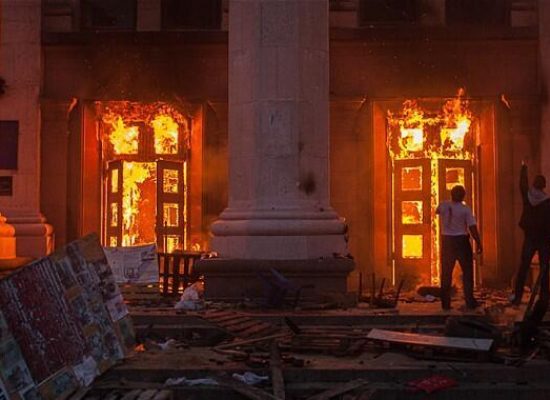 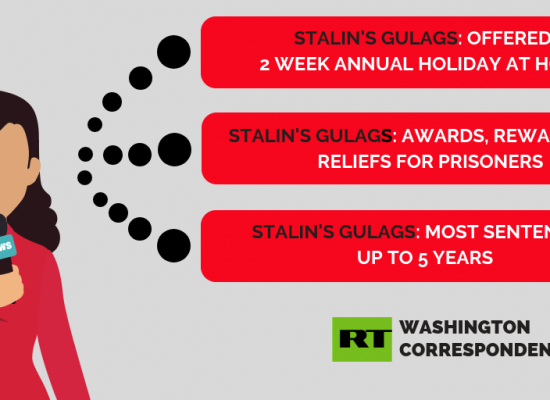 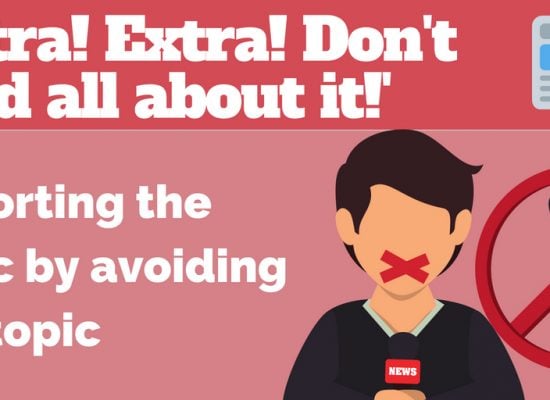