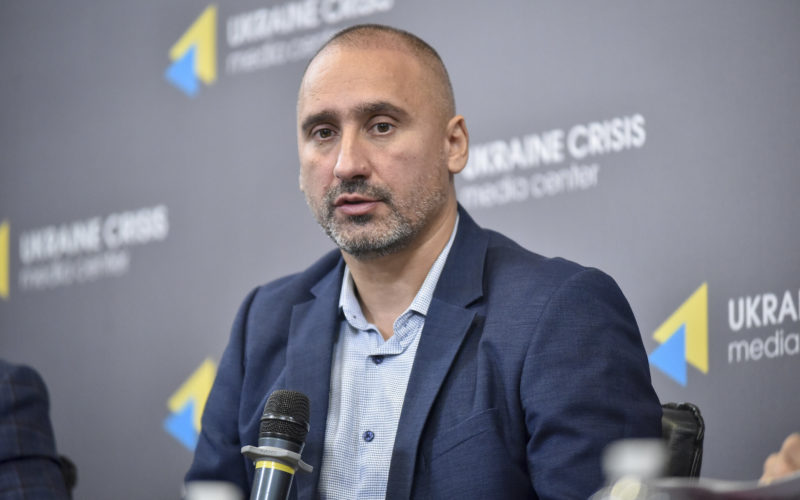 By Centre for Strategic Communication

Closure of the German language YouTube channel Russia Today is a positive step, but an insufficient one. The West must finally stop paying for misinformation against itself.

This was pointed out by Head of the Centre for Strategic Communication Ihor Solovei in his comment for Comments.com.

“Germany’s decision to close Russian YouTube channels, the governmental Russia Today and the DFP, which spread disinformation, is very welcome: they finally started realizing that Russia uses democratic tools to undermine the West from within. Ukraine understood this approach of the Kremlin before anyone else did—that’s why in 2014, it stopped broadcasting Russian channels and restricted access to Russian social networks, while in 2021, it closed three pro-Russian channels owned by the father of Putin’s god-daughter, which attacked Ukraine for Russian money,” said Solovei.

He also expressed hope that Germany’s example would be followed by other European countries, such as France, where RT uses the local judiciary to persecute its critics.

At the same time, the expert believes that it is not enough to only close two out of many disinformation channels—Russian propagandists will soon find new loopholes. “And the lies will be conveyed to the European audience from other sources. Therefore, Germany and Europe should fight not only with the consequences, but with the root causes. Primarily, it is high time they stopped giving money to the Kremlin that enables it to create this content—for instance, buying oil and gas from the Kremlin or supporting construction of pro-Kremlin pipelines,” says Solovei.

He recommends critics of this step, who assume that “Russia may completely close YouTube in Russia in response,” to study the current situation in Russia in more depth.

“They work on the creation of an information ghetto every day. Of course, the case of German language RT will be fully taken advantage of by the Russian propaganda, but this case in no way changes the true intentions and actions of the Russian authorities, which it keeps on doing anyway,” he says.

Previously, Ukraine’s Minister of Culture and Information Policy Oleksandr Tkachenko said that the Ukrainian experience with banning three channels owned by Medvedchuk and blocking propagandist social media shows that this is the only way to fight against the Kremlin’s information attacks.

By Centre for Strategic Communication