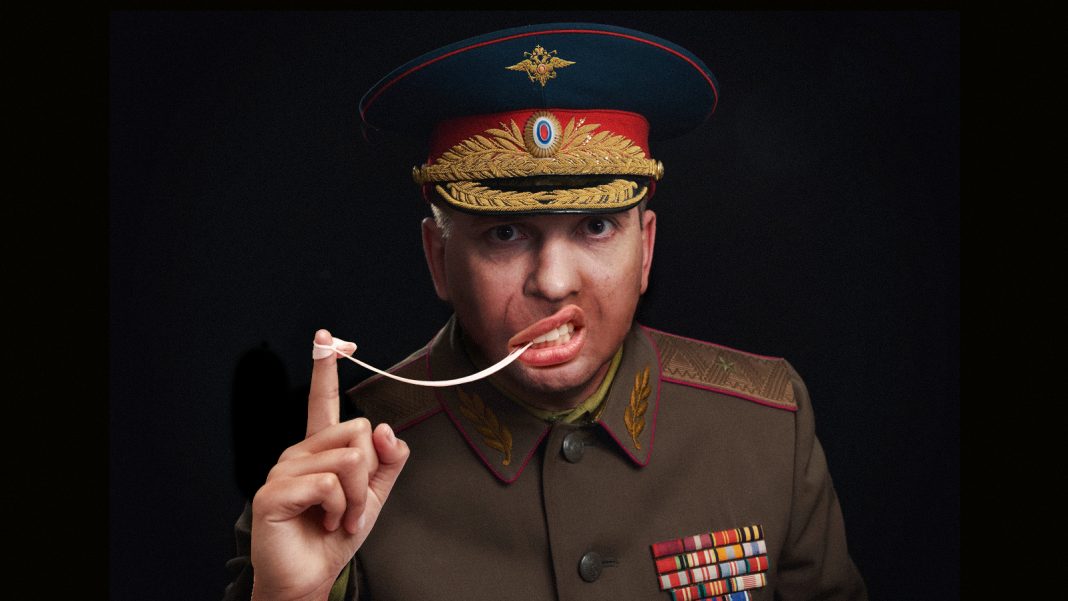 The Kremlin leadership has cultivated a special brand of “Dolchstosslegende” since the collapse of the Soviet Union 30 years ago. The leader of the powerful Investigative Committee, Aleksandr Bastrykin, claimed in 2016 that the USSR collapsed because of “foreign intervention”:

The destruction of the ideological fundament of the USSR, the principle of the brotherhood of nations, was instigated from abroad.

Similar ideas have impregnated most documents on security and foreign policy in Russia.

Russia has laboured the concept of the country being under attack since the early 2000s when Vladimir Putin, as newly elected President of Russia, published his first major political document, the Information Security Doctrine.

Almost ten percent of the cases in the EUvsDisinfo database on disinformation represent various forms of conspiracy theories, and we have written several articles on the topic. The general idea of a conspiracy theory is that anything that happens, be it historical events, accidents, political processes, acts of terrorism or even natural disasters, has sinister, deeper explanations than what can be seen on the surface level. The Soviet Union did not break up because of disastrous mismanagement of resources, corruption and incompetence, but because of a cunning attack by Russia’s enemies. The hundreds of thousands of Russians protesting against the government in January 2021 did not express discontent with Russia’s current rulers’ mismanagement, corruption and incompetence, but instead were bought by foreign intelligence operatives.

But now it seems obvious that the Kremlin does not only disseminate conspiracy theories – they base their policies on them. A huge theoretical system, an entire mythology, based on unfounded claims about “The Deep State”, “US Hegemony” and “The Shadow Rulers” – all needs to be supported by corresponding claims in loyal media. The Journal of Strategic Studies outlines in an article from the spring of 2020, how conspiracy theories – lies – have become the cornerstone of Russian military theory and foreign policy conduct, with its basic orientation being anti-Western and illiberal.

Conspiracy theories are fascinating and a great subject matter for James Bond movies, spy novels and comic books – Belgian comic book artist Hergé frequently exploits various secret fellowships as a dramaturgic element in the comic series the Adventures of Tintin. As a plot device, conspiracy theories are great. As the fundament for national security – less so.

A recent publication (16 August 2021) in Russian journal Voennaya Mysl (Military Thought), establishes the concept of “Mental Warfare” – according to the author Andrey Ilnitskiy, an entirely new form of warfare:

And who is waging this war? Well, the only state left is the US, as “Europe is no longer a subject”. The United States is, in its turn, controlled by a “Deep State”, and by “Globalists”.

The aim of the Globalists and the USA is to remove Russia as an obstacle on the road to establishing a new world order.

The “New World Order” is a popular trope among conspiracy theorists, and the term occurs frequently in the EUvsDisinfo Database. In this case, Andrey Ilnitskiy is an adviser to the Russian Minister of Defence, and his article is published by a major Russian journal on military theory. This is not a fringe publication lurking in the shadowy corners of the Internet; this is Russian defence policy taking shape. The author describes the mechanisms behind the collapse of the Soviet Union:

But let us not be mistaken: we made this choice ourselves, despite the foreign intervention and the betrayal of parts of the elites. We exchanged the socialist life for jeans, chewing gum, foreign travel, peace on earth and other ideological simulacra.

The author draws the conclusion that in the era of Mental Warfare the enemy is simultaneously foreign and domestic. The United States might be the enemy, but the real threat is from a world where states cease to exist. A world order based on national states is under deconstruction.

The attacks come from both outside and within, and the main platform for Russia’s enemies within are the comprador elites.

Globalists from abroad, chewing-gum hungry traitors from within. EUvsDisinfo.eu is devoting time and energy to demonstrating how Russian state-controlled and other pro-Kremlin outlets disseminate conspiracy theories to foreign and domestic audiences. In this case, we see how lying pollutes Russia. Instead of analysing real threats, Russian military pundits are attacking windmills. Kremlin disinformation is not only a threat to Europe; Kremlin disinformation weakens Russia’s ability to defend itself.