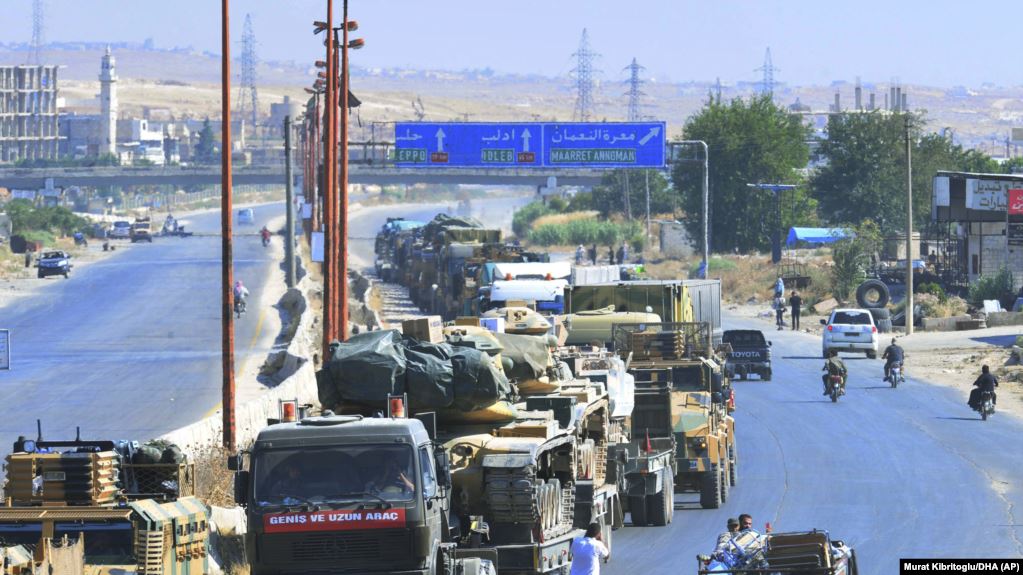 On Feb. 3, Turkish Defense Minister Hulusi Akar claimed his forces in Syria “neutralized” 76 Syrian regime soldiers in a series air and artillery strikes. The attacks were retaliation for the killing of six Turkish soldiers and three civilian contractors by Syrian regime shelling a day earlier.

Russia’s defense ministry denied that such strikes took place. The Russian state news agency TASS quoted a ministry statement that said, “Turkish Air Force aircraft did not violate Syria’s borders, no airstrikes on the positions of Syrian troops have been recorded.”

On Feb. 4, an independent Syrian journalist Harun Alaswad reported that a Turkish F-16 had crossed the border near Idlib, but did not mention any casualties. Syrian regime media also have not reported any deaths.

In sum, there is scant evidence from independent sources to support Turkey’s claims that it hit over 50 targets in Syria in attacks that killed 76 regime soldiers.

Trent Schoenborn, of International Review, a volunteer analytical organization which has been tracking military losses in Syria, told Polygraph.info by email the claim of 76 Syrian regime troops killed is doubtful.

“Our observations over the last couple of days have given no indication that that many Syrian government personnel have been killed in action overall in Idlib province, much less by Turkish strikes,” Schoenborn wrote.

“There is no information that we have seen to suggest that any of the casualties inflicted in this time period were caused by Turkish strikes or not, as most reports don’t give specifics about the nature of the death.”

According to Schoenborn, 16 pro-government personnel were killed in Idlib province over Feb. 2-3, eight on each day. The Turkish attack and Defense Minister Akar’s claim of 76 dead were reported on Feb. 3.

“We are still getting data in from these two days so the full picture is not yet available, but the current observations suggest the numbers are nowhere near what the Turkish claim was,” Schoenborn wrote.

Since the incident, Erdogan has promised that Turkey will continue its military observation posts in Idlib, the Syrian opposition’s last major holdout. The area has been designated a “de-escalation zone” per an agreement between Russia, the regime, Turkey, and some of the Syrian opposition.

Erdogan also said there is “no need to be in collision with Russia” and listed various strategic partnerships between the two countries, including the Turk Stream gas pipeline.

Russian and regime airstrikes continue to hit civilians in the area around Idlib. On Feb. 5, Erdogan demanded that Syrian regime forces pull back from Idlib by the end of this month or face further action from Turkish forces. A day earlier, the U.S. State Department issued a statement in support of Turkey’s intervention.