Twitter as an information battlefield – Venezuela; a case study

The image of International humanitarian aid as a “Trojan Horse” has successfully established a narrative in Spanish language Twitter, where Russia is depicted as a “defender” and a “peacekeeper” and the West – as the villain. This conclusion can be drawn from an analysis of 1.5 million tweets from Spanish speaking networks, commenting on the current situation in Venezuela.

Twitter is the dominating social network in Venezuela; according to reports, it is surpassing Facebook by the number of page views. Twitter is popular among both the general public and the authorities. Its position on the Venezuelan market has made it attractive to various disinformation networks. In January 2019, Twitter closed down around 2 000 accounts associated with suspicious activity resembling that of the St. Petersburg Troll Factory.

The analysis demonstrates that the depiction of Russia’s role as “peacekeeper” and “defender” has had a big impact on the networks. We filtered all mentions to include only those containing the words “Russia”, “Moscow” or “Putin” in reference to Venezuela. This resulted in a total number of 60,315 tweets for the period. A few peaks can be noticed at times when Russian sources, mainly RT and Sputnik, forward Venezuela-related news. See the graph below:

A: Russia expresses an adamant position that Maduro is the legitimate president of Venezuela

B: Russia will defend the Venezuelan Constitution

C: The US is massing troops at the Venezuelan border

The most striking success of the Russian disinformation campaign is the impact of the Trojan Horse Narrative. The first case of describing US and EU humanitarian aid to Venezuela as a Trojan horse, in Spanish Caballo de Troya, appeared in Spanish language networks on 24 January:

Soon the image of Caballo de Troya caught the imagination of cartoonists:

The metaphor of the Trojan horse is neither new nor original, but it is a hard-working image that resonates well with a narrative of a besieged Venezuela. The term “Caballo de Troya” was eventually used in a mere 3.4 percent of all tweets, related to US humanitarian aid in Spanish, but the metaphor proved to be a powerful vessel for an anti-American narrative.

A week later, the term appears in other languages, and later – in the headlines of media outlets. On 22 February, Evo Morales, the President of Bolivia, uses the term in a statement quoted by RT, denouncing US humanitarian aid as a Trojan horse. The same day, the BBC published an article with the headline “Venezuela aid: Genuine help or Trojan horse?”

This way, an unfounded claim that US humanitarian aid could be a cover for supplying weapons to the opposition has migrated from the social networks to reputable media outlets. Nothing in the BBC article supports the claims of the US employing humanitarian missions for malign purposes, but the concept has reached the headlines of major international media, known for trustworthy quality reporting.

The narrative of the Trojan horse in references to US and International humanitarian aid for Venezuela is currently used in the title of 3,600 articles in Spanish, from both reputable and disinforming media outlets  In this example, we see how one metaphor permeates through two opposing information environments to imprint a misleading narrative in the collective memory.

In this context it is worth recalling that Russia actually used “humanitarian convoys” to deliver military support to armed separatists in Eastern Ukraine in the summer of 2014, effectively halting Ukrainian Government restoration of power on separatist-held areas.

It can be noted that pro-Kremlin narratives changed dramatically in the latter part of February. On 19 February, RT’s Spanish service reported that Russia offers humanitarian aid to Venezuela. On 22 February, RT’s Russian service reported that 7.5 tonnes of aid had arrived. But that same day, RT English service suddenly claimed that there is no food shortage in the country – its report came from a supermarket full of food. In this way, the Trojan horse narrative becomes even more compelling: why would the International community send humanitarian aid to Venezuela, if the shops are full of food?

The analysis demonstrates the power of metaphors when a narrative is created. International aid, delivered from not only the US, but from EU and EU Member States are in this case efficiently branded as an aggressive act, a Trojan horse, against Venezuela. Discrediting International aid through unfounded claims, hurts the people of Venezuela. Russian disinformation outlets support this narrative, thus worsening the humanitarian situation in the country. 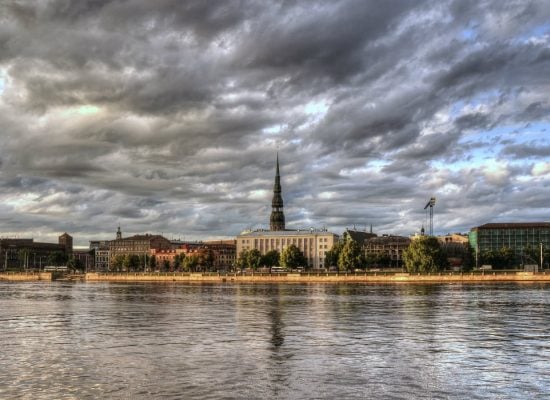 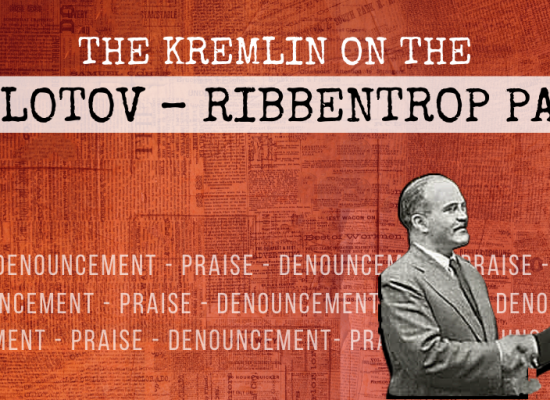 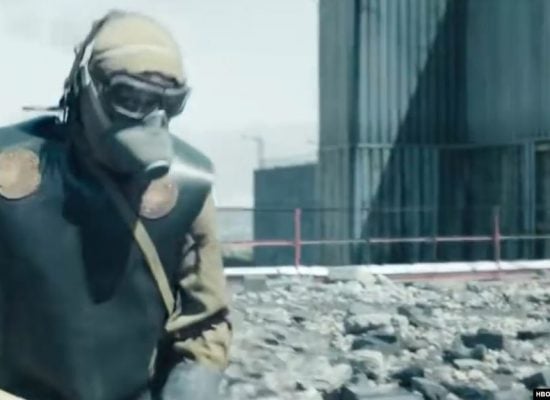 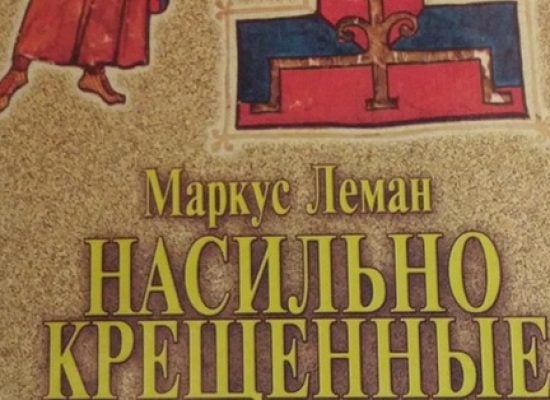 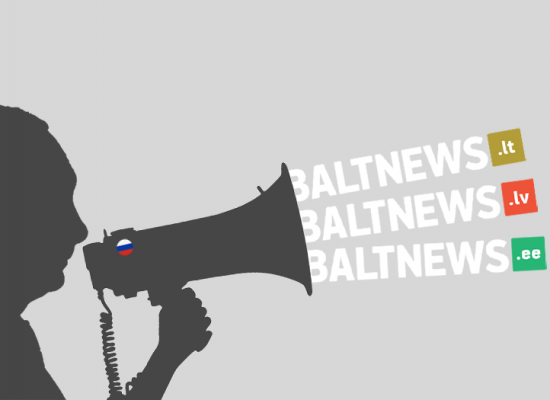