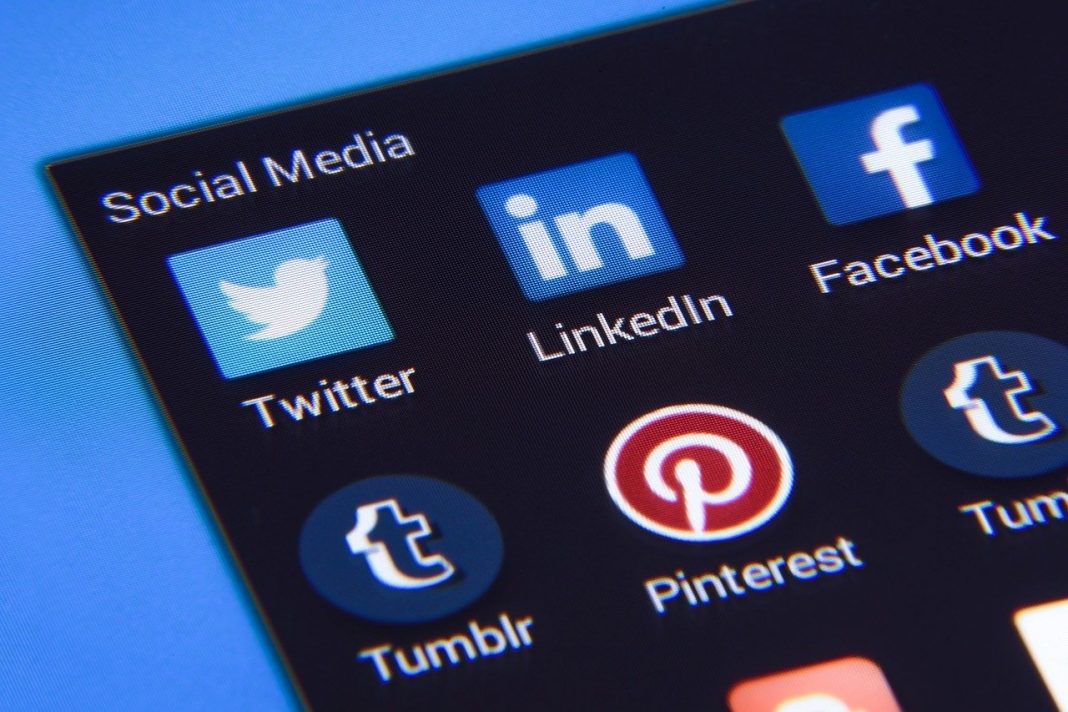 The social media giant announces that it wants to decidedly fight against disinformation considering vaccines against the coronavirus. It is going to be achieved via flagging controversial and misleading content.

Industry portal wirtualnemedia.pl quotes the twitter’s management statement published on a blog created by the employers of the social media portal:

In the context of a global pandemic, vaccine misinformation presents a significant and growing public health challenge — and we all have a role to play. We are focused on mitigating misleading information that presents the biggest potential harm to people’s health and wellbeing. Twitter has an important role to play as a place for good faith public debate and discussion around these critical public health matters.

Furthermore, nothing changes in the subject of the false and misleading content about the coronavirus itself – how it spreads, how to prevent it, how to cure it. Tweets with false information in this subject are being deleted and since 21st December the part considering the vaccine has been added to this subject.

As we read on Wirtualne Media: Twitter details that it considers, among others, false statements suggesting using vaccines to intentionally cause harm or to control the population, widely debunked false information about disadvantageous effects of vaccines or false ideas according to which coronavirus doesn’t exist or is not a serious threat, therefore vaccines are not necessary. Moreover, Twitter announced that since the beginning of the year 2021 it will flag or put warnings next to tweets presenting unfounded rumours or contentious issues, as well as partial or taken from the context pieces of information regarding vaccines.

That’s not all: the portal reserves the right to complement the flagged content with its own links directing to the content judged reliable by the administrators. The social media portal argues that it will be conducted in accordance with the public health institutions “on local, national and global level”.

The Hindu Businessline quotes the study. As we can read, according to the study, Google search drive and WhatsApp messenger are far more rarely mentioned in the context of disinformation. However, the data varies between countries. It turns out that in Israel and Germany groups on WhatsApp are seen as more dangerous then such platforms as Twitter.

The study mentions also the proposed means of preventing such disinformation. This includes labeling potentially harmful, misleading information on Twitter; Covid-19-related content moderation rules on YouTube; a WHO chatbot on WhatsApp; and increased content moderation in cooperation with third-party fact-checkers on Facebook, we read.