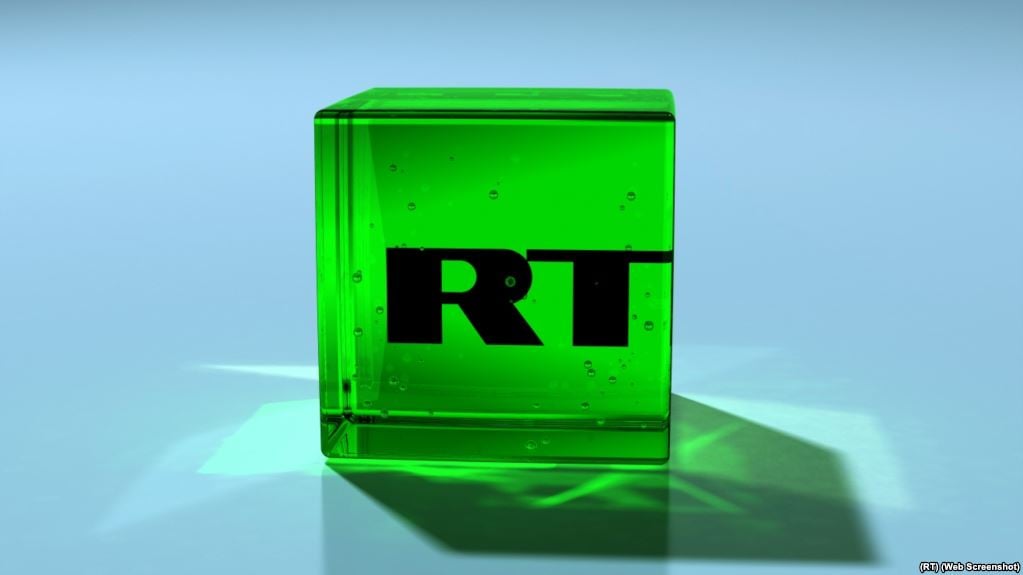 The organization overseeing media access to the U.S. Congress has stripped Russia state-funded TV channel RT of its press credentials.

The move by the Executive Committee of the Congressional Radio And Television Correspondents Gallery comes just weeks after the TV channel complied with an order by the U.S. Justice Department to register under a decades-old law known as the Foreign Agents Registration Act (FARA).

In a letter dated November 29 and addressed to RT’s U.S. operating unit, T&R Productions, the committee said that the company became ineligible for congressional press credentials upon registering under the FARA law.

The letter said that the organization’s rules clearly state that credentials cannot be issued to an applicant employed “by any foreign government or representative thereof.”

It said the committee voted unanimously to strip RT’s credentials on November 21.

A call placed to the corporate listing for T&R Productions was not immediately returned, but RT Editor in Chief Margarita Simonyan criticized the decision in a comment e-mailed to RFE/RL on November 30.

Suggesting that the committee’s move undermined assertions that FARA registration would not restrict RT’s reporting in the United States, Simonyan said that “withdrawal of congressional credentials speaks much louder than empty platitudes.”

The Radio And Television Gallery, which serves as a liaison between the broadcast media and U.S. Congress, is controlled by an executive committee of correspondents who determine which media qualifies for access.

On November 13, RT, formerly known as Russia Today, filed FARA registration for T&R Productions, a move that followed accusations by U.S. authorities that the channel was spreading propaganda.

RT and Russian government officials have complained repeatedly about being forced to register, saying it will require onerous new paperwork and other efforts.

The Russian Justice Ministry is expected to release a list of designated media in the coming days. Among those organizations that Russian agencies and lawmakers have suggested could be targeted are Radio Free Europe/Radio Liberty, Voice of America, CNN, and Germany’s Deutsche Welle.

Asked whether U.S. media outlets could be deprived of or refused accreditation to cover Russian government bodies in response to the move by the Radio and Television Gallery committee, Russian Foreign Minister Sergei Lavrov suggested that was possible.

The new Russian law “creates the opportunity to act in a way that mirrors” steps taken by other countries, Lavrov said on state-run Rossia-24 television on November 30. “As the president said, that is what we will do.”

RT is not the only foreign media outlet that has registered under FARA. At least six other organizations, including the Canadian Broadcasting Corp., Japan’s NHK, China Daily, and others were also listed under the most recent Justice Department compliance record, published earlier this year.

Simonyan suggested that the Executive Committee of the Congressional Radio & Television Correspondents Gallery was acting selectively and singling out RT, saying in the e-mailed comment that “it looks like only RT is denied congressional accreditation on the basis of FARA status, while the likes of NHK and China People’s Daily carry on business as usual.”

Another Russia-funded news organization, Sputnik, has also been accused by U.S. authorities of engaging in spreading propaganda. That organization has not registered under FARA to date, though a U.S. radio station that Sputnik is contracted with to carry its broadcasts in the Washington, D.C.-area was forced to register earlier this month.