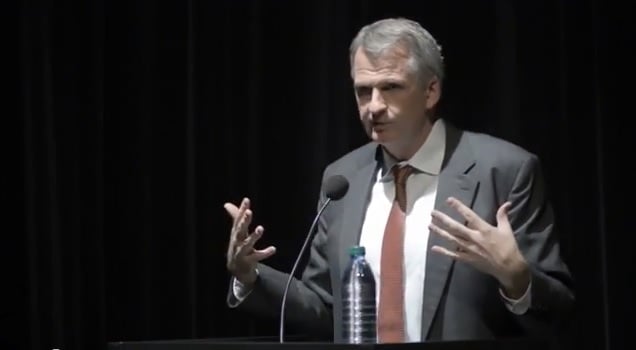 Since February, the world’s eyes have been on Ukraine as Ukrainians rebelled against rising authoritarianism in their own country and were met in return with a Russian invasion of Ukraine’s southern and eastern provinces.

Yale University’s Timothy Snyder is the world’s leading historian of Eastern Europe. His series of articles in the New York Review of Books has been hailed as the definitive analysis of this crisis. Join him as he clarifies the stakes.

This program was recorded on November 9, 2014 as part of the 25th Anniversary Chicago Humanities Festival, Journeys: