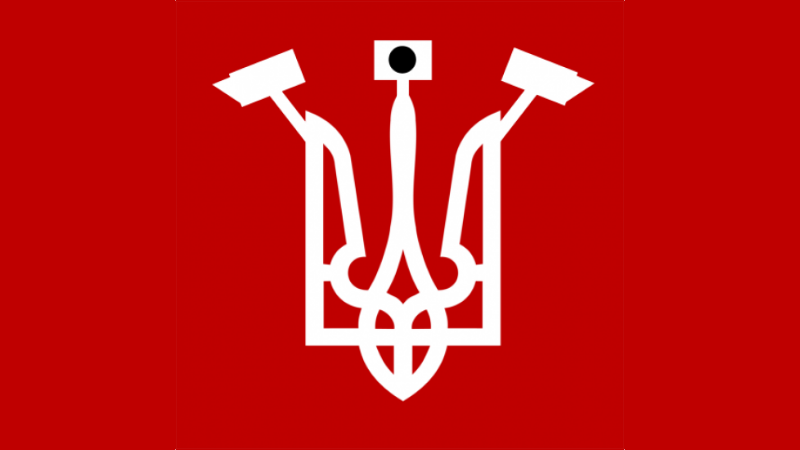 The creation of a new Ministry of Information Policy within the Ukrainian government has caused widespread consternation among Ukrainians, leading some to dub it the “Ministry of Truth.” Critics say the Orwellian department, aimed at protecting Ukraine in the information war with Russia, will only hinder freedom of speech and set a dangerous precedent, allowing the new government a greater measure of control over Ukrainian media.

The new ministry is headed by Yuriy Stets, former head of the Information Security Department of the National Guard of Ukraine. Previously, Stets was chief producer of Channel 5, the TV channel still owned by President Petro Poroshenko.

Media advocates and journalists are particularly worried that the new Ministry is likely to inhibit the work of journalists, especially in war-torn eastern Ukraine, where media access is already an issue, and many have been speaking out on social media and protesting in parliament against the new initiative.

Hello the ministry of truth? We'll fight for sure!

Stets, the head of the new department, himself defended the need for the ministry in a Facebook post, saying that information security was “one of the kay parameters of national security,” and that many countries have been known to create similar offices in times of crisis. His reasoning, however, did little to assuage the fears of the ministry’s critics.

Shame,shame,shame – all I can call an idea of creating the Ministry of Truth.As a Channel 5 journo I am alarmed, ashamed, humiliated

Ukrainians have long wielded online ridicule as the most powerful weapon against government oppression and injustice, and the situation around the “Ministry of Truth” seems to be no different.

Suggesting the new ministry’s creation is nothing but a misguided attempt to address the outspoken criticism of the new government and its actions, users have been creating fake “ministerial” accounts on social media. The Ministry of Information Policy has already been creatively renamed as the “Ministry of Laziness and Spitting at the Ceiling” and the “Ministry of Sexual Politics,” hinting at the uselessness of the new office and the too-close connections between various government officials.

A Twitter account for the Ukrainian “Ministry of Magic” exposed the new information security initiative as a “magical solution” to the country’s woes.

We are working! [text in image: Ukraine’s Ministry of Magic. Fantastical Results Just Like That!]

Another Twitter account, “Ministry of Truth,” draws on the eponymous ministry in George Orwell’s novel 1984, and comes with a slogan “War is ATO [Anti-terrorist operation]. Svoboda [Freedom] is a party. Nepotism is an HR policy,” echoing Orwell’s “War is Peace. Freedom is Slavery. Ignorance is Strength.”

Well, boys and girls. Shall we begin?

The immediate and scathing reaction of the Ukrainian online public sphere to the new government’s “well-meaning” information protectionism seems to signal that Ukrainians have become more vigilant when it comes to state initiatives and will probably keep the authorities on their toes. If anything, Ukrainian citizens have had ample opportunity to perfect the art of protest, as well as the art of information warfare.