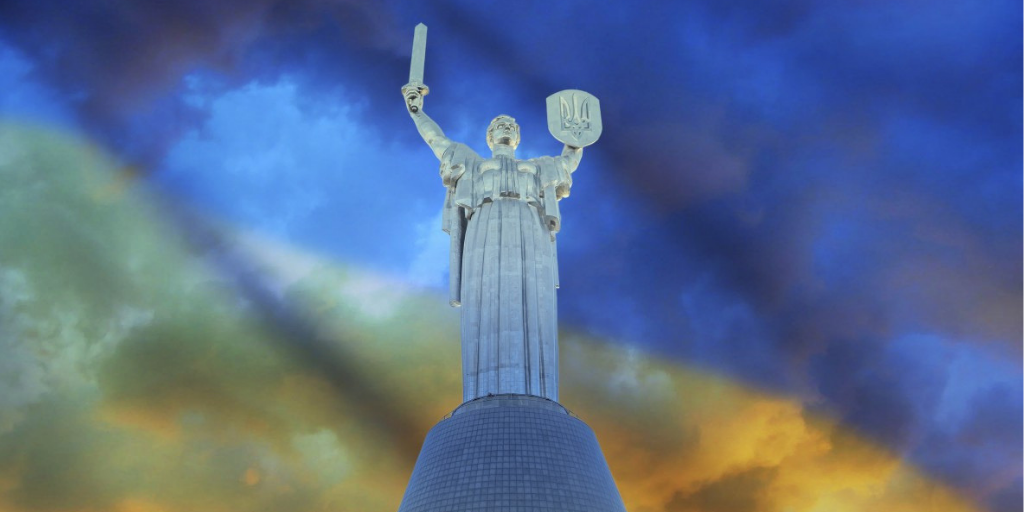 Ukraine experienced the impact of Russian hybrid warfare and pro-Kremlin disinformation earlier than most other states. The Kremlin has long used Ukraine as a testing ground for its (dis)information and hybrid operations, refining techniques that it would later apply in Europe and the US. Its election interference efforts are no exception.

Ukrainian presidential and parliamentary elections in 2019 will take place in the context of conventional and hybrid aggression from the Russian side. Thus, the ongoing disinformation campaign ahead of the Ukrainian vote is both an attempt to interfere in Ukraine’s democracy and an extension of hybrid warfare against its sovereignty. It is a stark illustration for all Europeans, that Russia’s attempts at election interference cannot be seen in isolation from the Kremlin’s long-term geopolitical strategies and malign activities beyond its borders.

Negative messaging about Ukraine’s elections is ever-present in the Russian state media, with a blatant focus on undermining the legitimacy of the electoral process and its results. It is an opportunity for the Kremlin to further denigrate Ukraine’s statehood and geopolitical course, to justify Russia’s policy towards Ukraine in the eyes of Russian citizens, and to tarnish Ukraine’s international image in the hope of weakening Western support.

Crucially, such reporting also drives broader narratives that are aimed at Russian audiences as much as foreign ones; namely, that Russia is surrounded by enemies, that a popular vote is meaningless, and that political change can only bring failure.

Ukraine is by far the most misrepresented country in the Russian media. Out of over 5000 disinformation cases registered in the EUvsDisinfo database since 2015, almost half target Ukraine. The majority of these cases correspond to established narratives that denigrate Ukraine’s statehood (“Ukraine is not a real state, and bound to disintegrate); its achievements (“Ukrainians are so hungry, they steal bread from pigeons”); its democracy (“Ukraine is governed by fascist regime”); its relations with the international community (“Ukraine is abandoned, the West is tired of Ukraine”); and which fuel antagonism towards Ukraine (“Ukraine is Russophobic”, violates Minsk agreements”, and is organizing provocations against Russia).

In the run-up to the 2019 Ukrainian elections, these established disinformation narratives show no signs of disappearing. Rather, the pro-Kremlin media are adapting them to the election period to cause maximum damage to presidential candidates, the voting process, the outcome, and the purpose of the elections themselves.

For pro-Kremlin disinformation, denying Ukrainian statehood and sovereignty has been instrumental in denigrating and undermining the Maidan protests, as well as justifying the annexation of Crimea and military aggression in eastern Ukraine. In the context of the upcoming elections, these messages are being recalibrated to spread the myth that the outcome of the popular vote will be determined outside of Ukraine’s borders. Ukrainian presidential candidates have been labelled Washington puppets; the UK and the US have been accused of attempting to interfere in the election, while EU politicians, including Donald Tusk, are portrayed as doing everything possible to help their preferred candidate.

This narrative is further reinforced with disinformation about the election campaign and process itself. The Ukrainian authorities’ decision to not allow Russian citizens to observe the elections nor to open polls in the occupied territories is presented as a reason to deny the legitimacy of the election outcome in advance. In this light, the warning of the US Institute of Peace – that this year’s election will likely be followed by protests – deserves special attention.

Along with disinformation, ridiculing and belittling language is used to further denigrate and mock the Ukrainian elections. Russian state TV has compared the electoral process to a “carnival”, claimed that a mid-level clerk of the US state department is the de-facto president of Ukraine, and that after the elections the country will turn into a banana republic as its Western masters will be free to reign.

Taken together, these narratives help to perpetuate the pro-Kremlin view that no matter how Ukrainians vote, their democratic choice is void of any meaning.

Accusing others of provocations is a trick frequently used by the pro-Kremlin disinformation machine to shift blame and disguise its own malign activities. Over the past five years, Ukraine has been consistently portrayed as provoking Russia and thus perpetuating the conflict in Donbas. Recently, however, Ukrainian “provocations” have been portrayed as attempts by the incumbent president to disrupt the elections and increase his ratings. Thus, according to pro-Kremlin disinformers, the autocephaly of the Ukrainian church and the Azov sea incident are all pre-election tricks, while new provocations are cooking near Crimea and again in the Kerch Strait. Besides reinforcing the image of Ukraine as the aggressor, such narratives also work to consolidate a key myth aimed at domestic Russian audiences – namely, that Russia is surrounded by enemies.

A separate strand of this type of disinformation content is aimed at international audiences, to paint Ukraine as a chaotic place, plagued by internal political turmoil, its people desperate and its authorities unreliable and belligerent, all in an attempt to tarnish Ukraine’s international image and weaken Western support for it.

“Political change is a failure”

Ever since the 2014 Euromaidan protests, a distinct set of pro-Kremlin disinformation messages has sought to show that Euromaidan has only brought failure to Ukraine. To this end, we have been told that almost a quarter of Ukraine’s population has left the country because of its pro-NATO course, that Ukraine’s economy is collapsing and that there is no freedom of speech, and, crucially, that after orchestrating a coup, Europe no longer cares about Ukraine.

At the same time, these messages help to deter Russian audiences that would like to see similar change in their own country, or other neighboring states that could look to Ukraine for inspiration.

As a primary target of pro-Kremlin disinformation, Ukraine also stands out as an example of social resilience against it. Ukrainian civil society has formed an important line of defense in informational warfare. Check non-governmental platforms such as EuroMaidan Press, Ukraine Crisis Media Centre, StopFake for reliable and accurate information on the developments in Ukraine. Go to Texty.org.ua for illustrative polling data ahead of the elections, and follow the Ukraineworld for the live updates of the 2019 election.