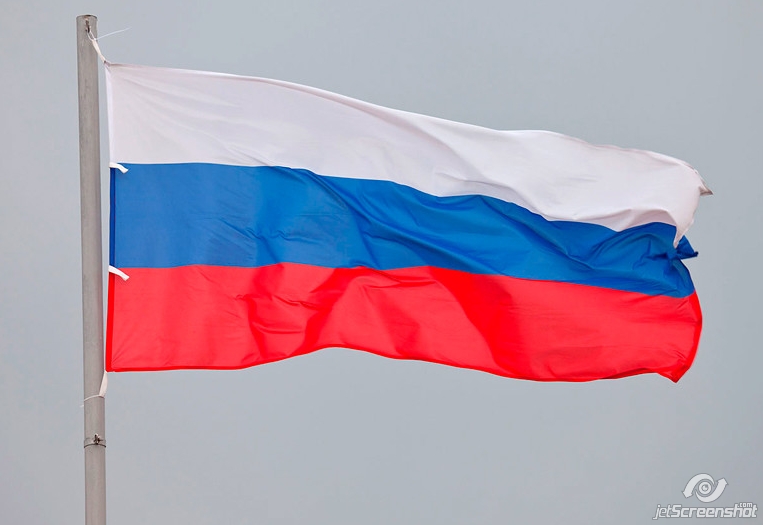 By Paul Goble, Window On Eurasia

Europeans and people in the West more generally make a major mistake by accepting Moscow’s designations for institutions in Russia, Kirill Martynov says. When they talk about Russian media, for example, they are “inclined to see “journalism and its crisis and not propaganda factories serving state corporations or the special services.”

“Of course, there are real media in Russia – YouTube, family chats on WhatsApp and several hundred still ungelded youths sitting on the barricades in the name of honest journalism,” the political editor of Novaya gazeta observes. But it is a profound mistake to analyze other outlets as if they were something they’re not.

The media are not the only part of Russian society that Europeans and other Westerners don’t understand and indeed far from the most important, Martynov continues. “When Europeans analyze the actions of a Russian court, for them it looks like a strange and damaged machined” where all the parts are present but which doesn’t work to produce justice.

“At first glance” for outsiders, he says, “we also have a parliament and a party system and representatives of all this in the Council of Europe.” And the same thing is true across the board in Russian society: things that have the names and shapes of normal political and social bodies are in fact very different.

Russia’s “closeness to Europe and the imitation of a normal society are playing an evil joke” on the country and its relations with others, Martynov concludes. “It would be much simpler to understand us if Russians used hieroglyphics and sat at negotiations Turkish style, wearing kaftans with long sleeves.”

By Paul Goble, Window On Eurasia