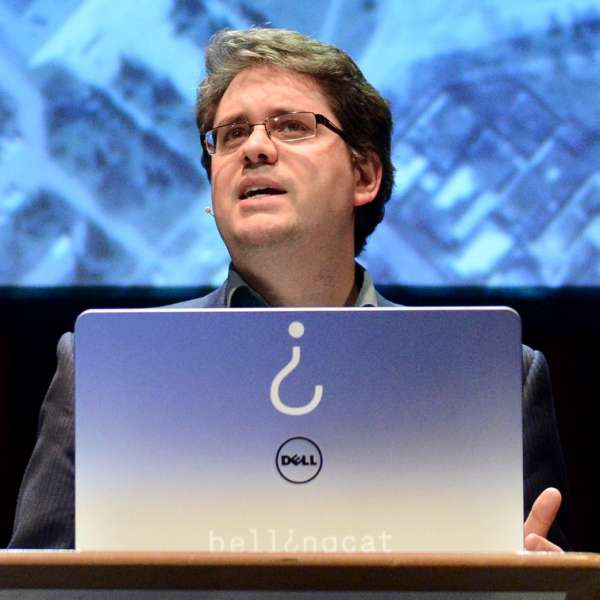 Facebook
Twitter
Pinterest
WhatsApp
Despite the wealth of witness statements, analysis of samples collected from the ground, reports by the OPCW, and other information, there’s still many people who cling to the idea the attack was a false flag conspiracy theory against the Syrian government. But what would this actually mean?

Any conspiracy theory would, of course, need conspirators, and the scale of the Khan Sheikhoun attack would require a lot of them. Often the involvement of the White Helmets in the aftermath of attack is held up as the key piece of proof needed to show that the attack was a false flag, generally with the usual accusations of them being an imperialist funded Al Qaeda allied (if not just Al Qaeda) organisation that spends the majority of its time faking rescue videos, if not outright murdering and robbing people. It’s often claimed (erroneously) all samples from the site and victims were collected by White Helmets, and therefore the samples cannot be trusted.

Let us assume, therefore, that samples have been tampered with, and the OPCW have tested doctored samples, what would this actually mean?

First, those doctoring the samples would have to have access to Sarin, as samples tested by the OPCW have found Sarin along with other related products from the production process and degradation of Sarin. They’d also make sure it included hexamine, which was detected in previous Sarin attacks, and claimed by some to link that Sarin to the Syrian governments manufacturing process, including French intelligence in their recent National Evaluation of the Khan Sheikhoun attack.

Then they’d even have volunteers or unwilling victims expose themselves to Sarin and cross the border with Turkey, where some would die from Sarin exposure, and where the OPCW would run tests on the living and dead which resulted tests results consistent with exposure to Sarin.

Then they would ensure that all witnesses told the same version of events, even those exposed to Sarin, which indicated the origin of the Sarin was one crater in Khan Sheikhoun. This includes insuring that the locations victims were reportedly found were all consistent with a spread of Sarin from the crater in the same direction.

This consistency of witnesses telling the same version of events would also be required if the sample tampering scenario was abandoned and instead some version of a device being denoted by some opposition faction, or an attack with a rocket of some sort by an opposition faction was proposed, which just happened to be filled with Sarin that contained hexamine to make it look like Syrian government Sarin.

Now after all these shenanigans, which the OPCW falls for completely (unless they’re also complicit) we have the Russians and Syrians presenting a totally different version of events where a chemical weapons warehouse in the East of Khan Sheikhoun was bombed. Although it happened hours after the attack was first reported and documented, let’s imagine you’re still clinging to this scenario.

The question is then why does the Syrian and Russian government not publish any evidence to support their claim? Even something as simple as publishing the co-ordinates of this chemical weapons warehouse would allow anyone to check April 6th 2017 satellite imagery available on Terraserver to see if there’s a destroyed building. Every piece of open source evidence and the OPCW reports run counter to this claim, so if it really was a conspiracy against Syria, then revealing this information would expose a massive conspiracy that resulted in the US wrongly bombing Syria, and threatening Syria with further attacks.

Yet Russia and Syria stays quiet, so what does that mean? Well it can only mean one thing, that Syria and Russia themselves are complicit in the conspiracy to fake a Syrian chemical attack, resulting in Syria being falsely accused of using chemical weapons by the US, and being bombed as a result.

Or Russia and Syria are simply lying, and Syria really did use Sarin in Khan Sheikhoun.

Eliot Higgins is the founder of Bellingcat and the Brown Moses Blog. Eliot focuses on the weapons used in the conflict in Syria, and open source investigation tools and techniques