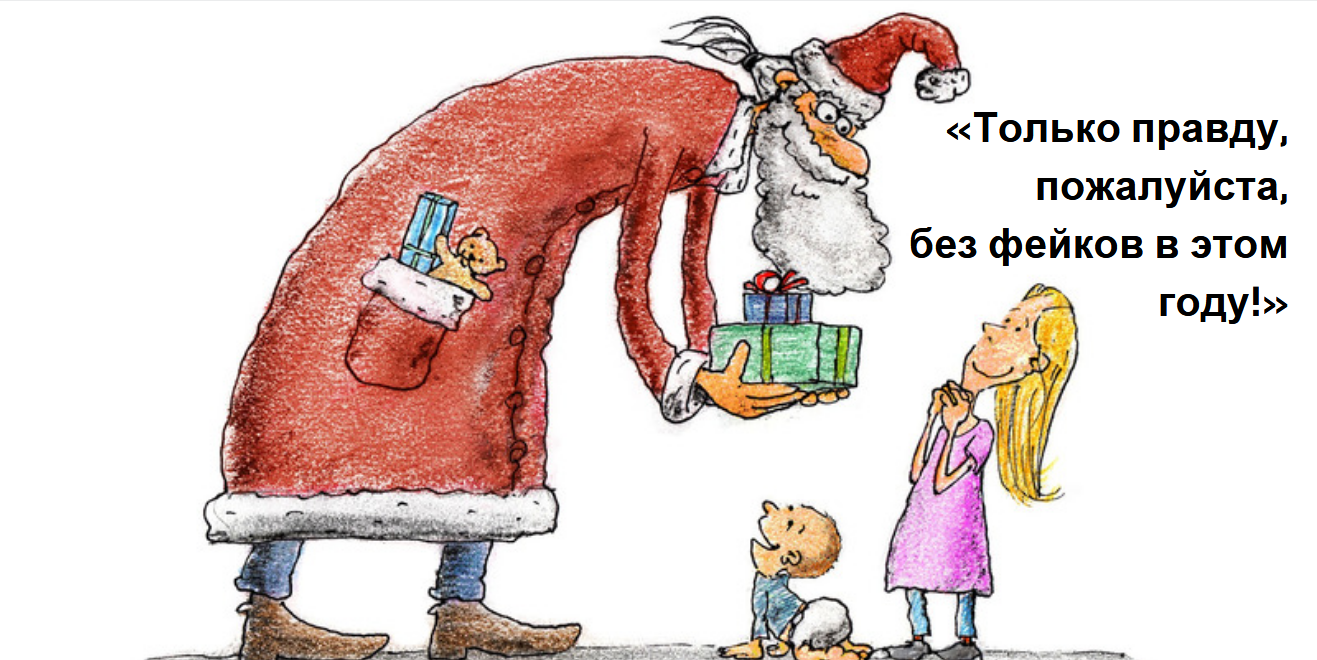 As the year comes to an end, one tends to look back over the past twelve months to try to sum up what has happened. But summing up the pro-Kremlin disinformation year is more about what didn’t happen.

During the year we have witnessed plenty of spectacular claims from pro-Kremlin mouthpieces, such as the imminent threat of civil war in Sweden, that an American plane dropped a nuclear bomb over Lithuania, and that the US aims to occupy Europe.  Among the things claimed just last week that didn’t happen, we can find a clumsy Ukrainian soldier who didn’t blow himself up (it was a video made for fun), the rape cases in Sweden that rose by a thousand percent (in fact a rise of 1,4% since 2015) and Pope John Paul II claiming that the invasion of migrants has to stop (he just didn’t). Apart from this, we have also seen the usual recurring pro-Kremlin narratives repeated over and over again.

Within the constant flow, one can notice some overarching themes. Here we have summed them up for you.

With this theme, Russia is described as an innocent actor which does everything it can to solve the world’s problems, but is constantly mistreated by the “West”. During his annual press conference last week, President Putin repeated two favourite recurring themes: that Russia is not involved in the war in Ukraine and that Crimea decided its own fate. As we know, the European Union does not recognise the illegal annexation of Crimea and the Office of the Prosecutor of the International Criminal Court has concluded that the situation within the territory of Crimea and Sevastopol amounts to an international armed conflict between Ukraine and the Russian Federation. Meanwhile, Russian state TV repeated the claim that sanctions are aimed at destroying Russia, when it is clear that they have been imposed by the international community because Russia decided to break international law. 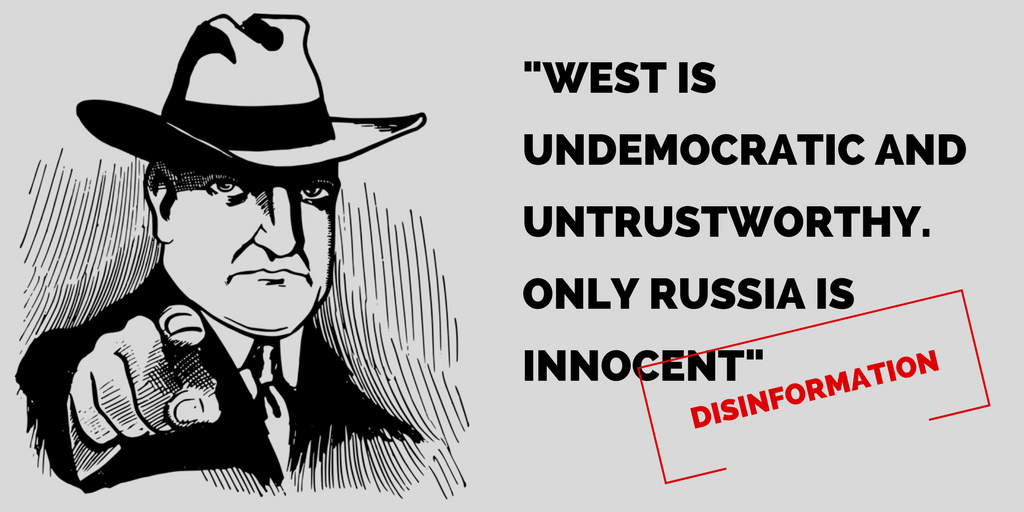 In the pro-Kremlin disinformation sphere, the “West” is described as Russophobic, and determined to humiliate and discredit Russia; it is undemocratic, untrustworthy and guilty of double standards; it is immoral and in decline; and it is an international aggressor. For example, this week on Russian state TV, Poland was accused of aiming to enslave Russians, in cooperation with other European states. And the UK was accused of attempting to humiliate Russia during the upcoming Olympic Games. Russia’s Foreign Minister repeated some of these claims in an interview, and said that NATO made a promise to Russia not to expand eastwards and that NATO is deploying troops in Poland and the Baltic states in a non-transparent way. Find the debunk for the claims here and here.

The case of Ukraine

As followers of the disinformation review must have noticed, Ukraine has a special place within the disinformation (un)reality. Ukrainians are often described as fascists, oppressors, aggressors and xenophobes; Ukraine is portrayed as an artificial country, failing, disintegrating and alone; and Russian actions concerning Ukraine are described as legitimate and legal. This last week we saw several examples of this theme. In pro-Kremlin outlets it was claimed that President Poroshenko was brought to power by the US to establish a nationalist regime and that the Ukrainian state denies Donbass access to water, among other things. As we know by now, the regime in Kyiv is not nationalist and came to power through popular protest and democratic elections. The water in Luhansk was turned off by the local energy company since the bills were not paid.

All we want for Christmas is a disinformation-free information space. But we regret to say that it is probably not the last time you will see the narratives above.