When is a false claim a lie? Here’s what fact-checkers think 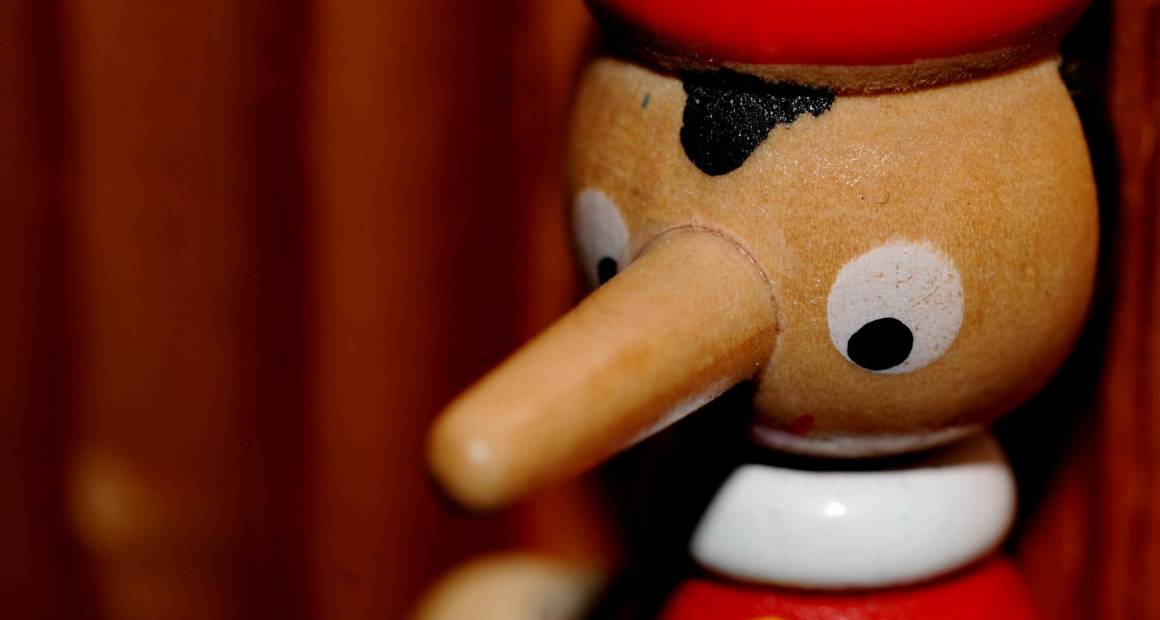 Readers have had enough of the media not calling things by their names.

Mr. Miller’s email could easily have been written in the past couple of days, as media outlets debate the use of the term “lie” to characterize falsehoods spoken by the Trump administration.

In reality, it was sent seven years ago to the fact-checking site Factcheck.org. As with other issues journalists are grappling with in what we are told is a “post-truth” era, they have been asked of — and answered by — fact-checkers many times before.

Last September, The New York Times took the rare step of using the term “lie” on its front page to characterize Donald Trump’s repeated falsehood that Barack Obama was not born in the United States. Responding to Public Editor Liz Spayd, Senior Editor for Politics Carolyn Ryan stressed that “It is not a word we will use lightly.”

The New York Times dropped the “L” word again on Trump last Tuesday for repeating unsubstantiated claims about massive voter fraud. Explaining the choice, Executive Editor Dean Baquet said the newspaper could discern intent because Trump had made the same claim in the past.

In this, the Times differs from its mainstream competitors. NPR’s Senior Vice President for News Michael Oreskes said “I think the minute you start branding things with a word like ‘lie,’ you push people away from you.” The Washington Post has also decided against using the word.

Fact-checkers have grappled with the question of whether political falsehoods should be called “lies” long before 2016.

“I have been reluctant to use that phrase, too, simply because I can’t get into someone’s head,” says Glenn Kessler, columnist for The Washington Post Fact Checker.

He suggests that this may be particularly true of President Trump, who “may well be absolutely convinced that three to five million illegally voted in the election and no matter what evidence you show to him, he will reject it. That was very clear in the ABC News interview last night.”

“Confronted with the fact that the author of the Pew report himself says he had no evidence [of massive voter fraud], Trump didn’t step back. Does he truly believe this or not? We still don’t know, even if he’s repeated it over and over. I am not going to give excuses for anyone giving false information. But the mere act of repetition isn’t evidence of lying.”

In order to call something a lie, Kiely says, “we would have to have evidence, such as internal emails, that show someone saying ‘We know this is false but we’re going to say it anyway.'”

PolitiFact, a product of the Poynter-owned Tampa Bay Times, has been less dogmatic about terminology, doling out a “Pants on Fire” rating to claims and awarding annually a “Lie of the Year.”

“We generally try to stick to our rubric,” says PolitiFact Editor Angie Holan. “‘Lie of the Year’ we just thought was a very catchy phrase.”

While fact-checkers’ ratings are by no means uncontroversial, they are usually assigned following certain public guidelines. Readers are presented the editorial process that underpins the choice of truthfulness score for a fact-checked claim (see for instance by Factcheck.org, PolitiFact and the Fact Checker).

The New York Times is not going down this road, yet.

“We are making these decisions case by case, with a lot of discussion and consideration. We haven’t created any formal rulebook and at this point I don’t anticipate doing so,” Phil Corbett, associate managing editor for standards at the Times, told Poynter.

Much of this discussion may seem quaint after a campaign where the winning candidate brashly applied the sobriquet “Lyin’ Ted” to his opponent and hyperpartisan websites were infested with accusations that the mainstream media lied on one subject or another.

Branded a “lie” or not, the crucial question is whether journalists are ready to call out falsehoods within their reporting.

“They have been doing it throughout the campaign and its nice to see that it’s now part of news stories,” says Kiely

Ultimately, as with alternative facts, we may be getting lost in the semantics of the issue. “What is more important is the reporting process and clearly conveying to the audience the facts of the matter,” thinks Holan.

“I find this debate about using the term lie or falsehood to be one of the lesser debates in journalism.”

Alexios Mantzarlis joined Poynter to lead the International Fact-Checking Network in September of 2015. In this capacity he writes about and advocates for fact-checking. He also trains and convenes fact-checkers globally. Mantzarlis previously served as Managing Editor of Pagella Politica and FactCheckEU, respectively Italy’s main political fact-checking website and the EU’s first multilingual crowd-checking project. He has presented fact-checking segments on Italian TV and led seminars on fact-checking around the world. Before becoming a fact-checker he worked for the United Nations and the Italian Institute for International Political Studies. 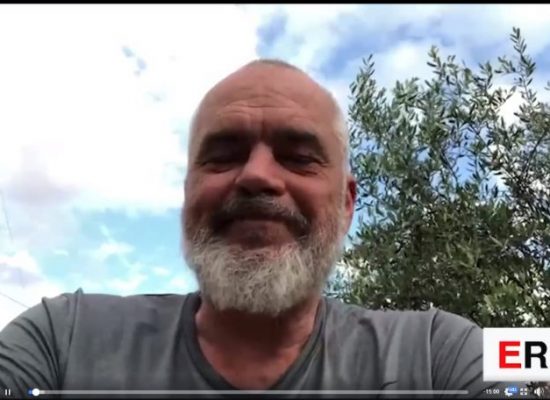 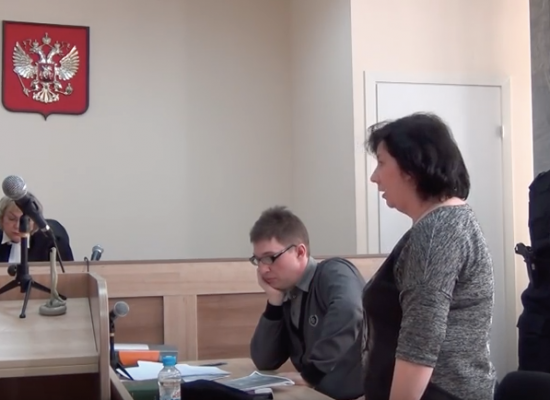 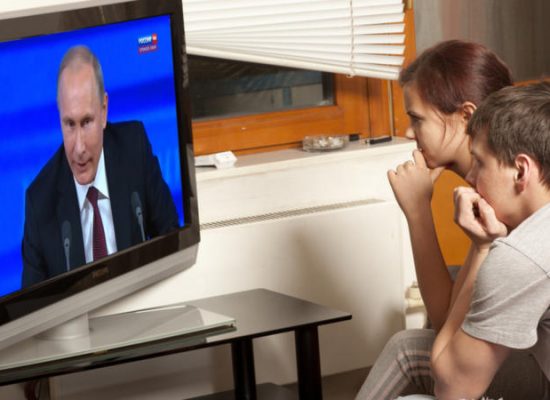 Russian official: Information war part of ‘battle for the consciousness of the masses’ 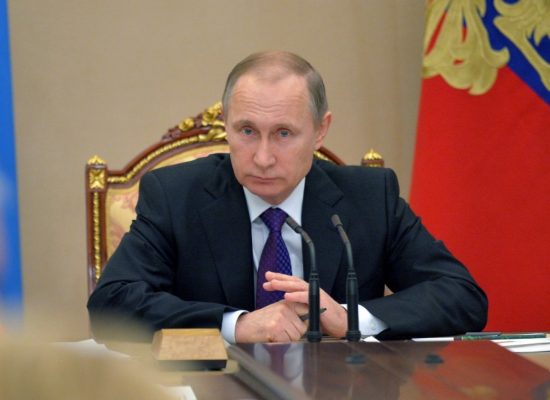 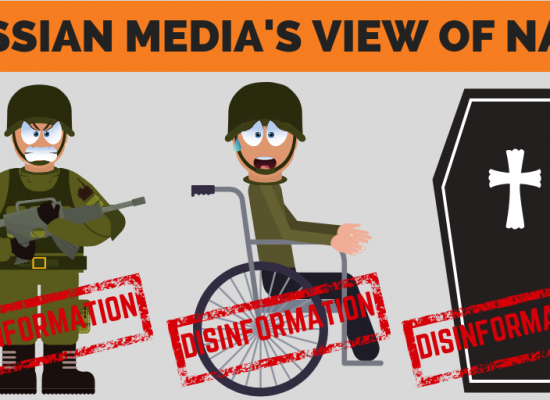 “Funeral teams for NATO soldiers” – a week of disinformation scare-mongering, exaggeration and mockery 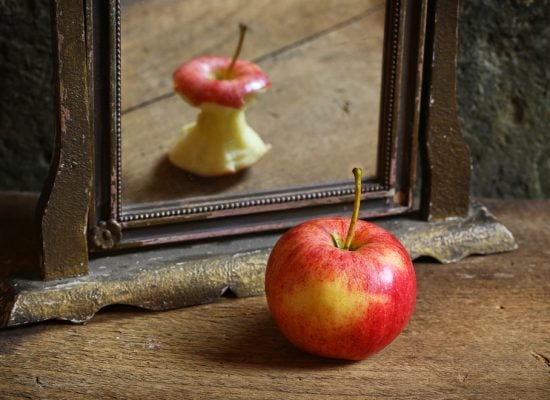