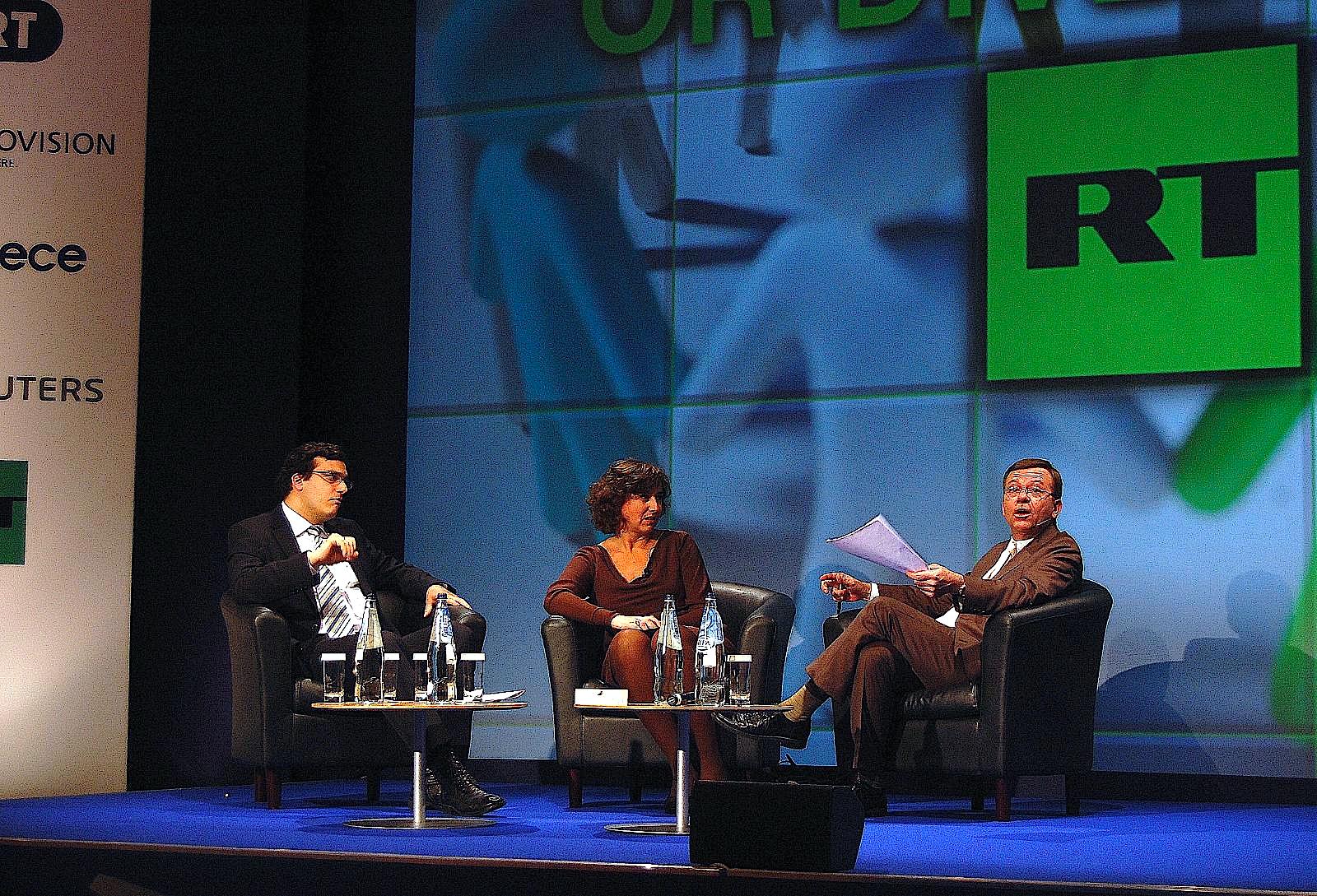 “In war, avoid what is strong and strike at what is weak”, Sun Tzu said.

Russia has taken this to heart in spinning its narrative surrounding the Ukraine crisis, leaving Europe at a loss on how to counter Moscow’s relentless propaganda campaign.

Russia’s success in the propaganda war is chiefly due to the Kremlin’s grip on the country’s main media outlets, and the ease with which these can penetrate our media landscapes.

Scrambling to find a response, the EU decided in March to create a strategic communication plan “to counter Russian disinformation”.

But rather than creating its own counter-propaganda, the EU should take its cue from Sun Tzu, and target Russia by bolstering online and social media to reach out to civil society in Eastern Europe and Russia itself.

Stretching the truth, far and wide

Russian propaganda has been used for three reasons.

First, drawing on its experience in the Georgia conflict, the Kremlin has found it most congenial to pursuing its political and military aims in Ukraine: whether it’s the discrediting of the Euromaidan movement, the sugar-coating of the bogus ‘referendum’ and subsequent annexation of Crimea, or flat-out denials about its military involvement with rebel forces in Eastern Ukraine, Russian media have been able to sow enough doubts in the minds of EU politicians to forestall any forceful response from Brussels.

Secondly, Russian propaganda efforts are also having harmful effects beyond Ukraine. Russian-speaking minorities in countries such as Moldova, Belarus and the Baltic states are being targeted with divisive narratives that aim to destabilise these countries.

In addition, Russian propaganda disseminated by outlets such as RT and Sputnik International is finding receptive audiences in various EU member states.

Thirdly, the impact of propaganda efforts within Russia is hard to overestimate. In a country subject to economic sanctions that finds itself isolated internationally, people are made to believe that Europeans (and Americans) brought a fascist government to power in Kiev and that the EU (and NATO) are out to frustrate Russia’s legitimate ambitions in its own neighbourhood.

As a result, the prospects for re-engaging with Russia appear further away than ever.

What should be done?

Europeans often think they are at a disadvantage in countering this Russian information onslaught, if only because the Russians do not seem to share the same reservations about spewing propaganda and have much better access to our airwaves than vice-versa.

Spending-wise, whereas Russia invested heavily in foreign-language editions of its main media outlets, media organisations in Europe have in fact been cutting down on news coverage in Russian.

Russia understands how important information superiority is, and has made sure that its ‘truth’ receives the widest audience as possible. But in countering this, Europeans should be smart in their approach, and – instead of targeting Russian propaganda head on – should aim at its weak spot.

Practically speaking, this means that instead of setting up a rival TV channel to compete with RT, it is much more effective to work through online and social media: it is cost-efficient, more targeted – in particular when it comes to young people – and easier for obtaining access to those societies that are vulnerable to Russia’s subversive spin.

Furthermore, such media outlets should not be used to disseminate counter-propaganda, but rather to present a narrative based on facts and reflecting shared values between East and West, such as those enshrined in the 1975 Helsinki accords.

For instance, any legitimate concerns Russian-speaking minorities in countries bordering Russia might have should get a fair hearing. At the same time, online and social media are good platforms to address issues of press freedom or corruption.

If the EU were to provide support to media outlets that promote a balanced agenda, it would be much more effective than strategies that amount to Russia-bashing.

This approach would pose more questions than Russian outlets claim to do, for the truth of a narrative lies in its credibility. And in the current context of ‘hybrid warfare’ where deniability has become implausible, Russia’s credibility is its weak spot.

When properly exposed, its fabricated truths simply cannot hold up. By promoting an inclusive narrative that emphasises shared values, Europeans can help create a basis for rebuilding relations with Russia in the long term.

Thus, the key to restoring trust between Europe and Russia lies in both sides being able to verify each other’s professed narratives.

In that regard, Russians should remember that Ronald Reagan’s phrase ‘trust, but verify’ (doveryai, no proveryai) was after all a Russian proverb.