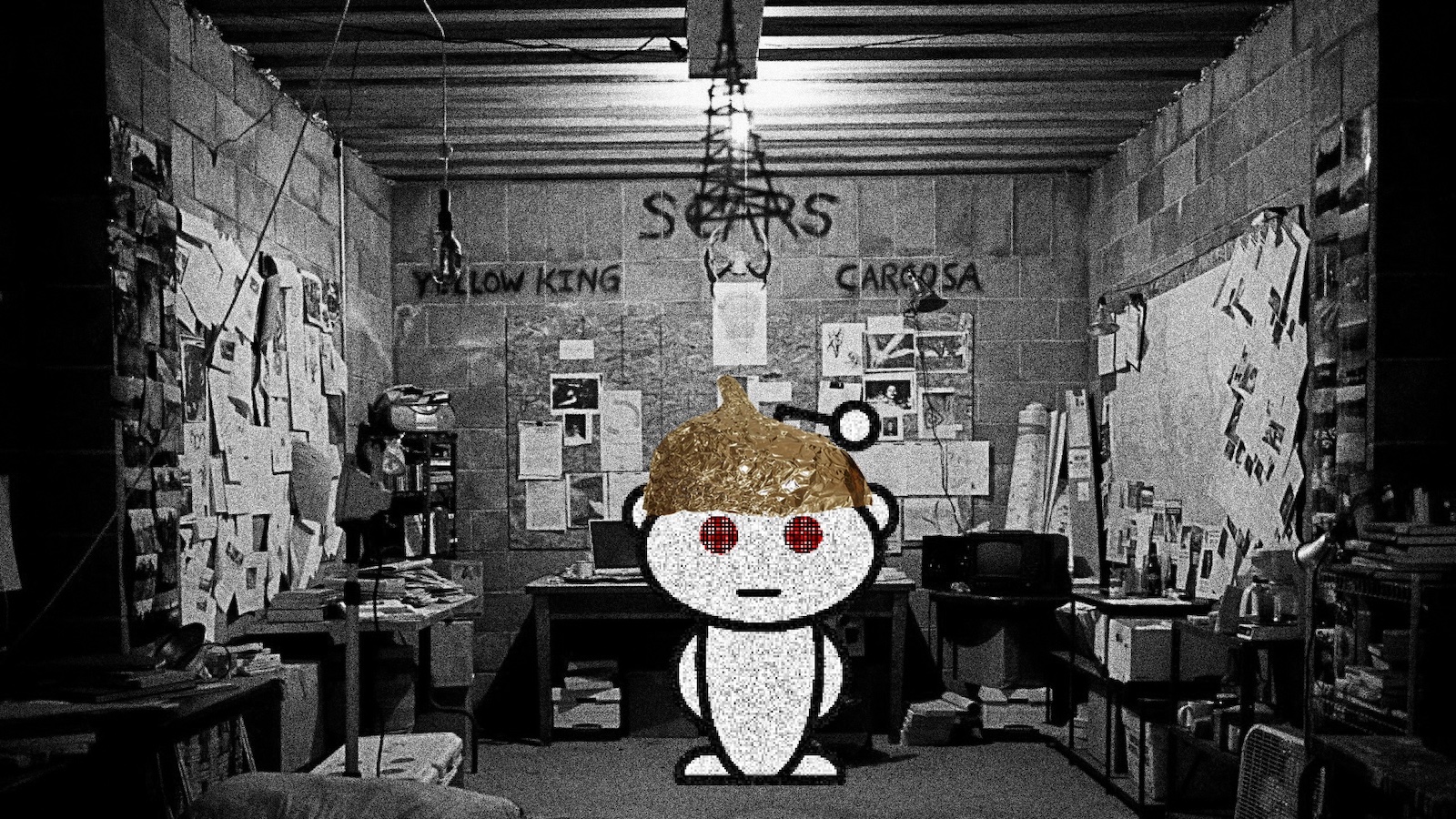 Plus: “Subtly inducing people to think about the concept of accuracy decreases their sharing of false and misleading news relative to accurate news,” and the scariest deepfakes of all.

Do people mainly share misinformation because they get distracted? A new working paper suggests that “most people do not want to spread misinformation, but are distracted from accuracy by other salient motives when choosing what to share.” And when the researchers — Gordon Pennycook, Ziv Epstein, Mohsen Mosleh, Antonio Arechar, Dean Eckles, and David Rand — DM’d Twitter users who’d shared news from unreliable websites, they found that “subtly inducing people to think about the concept of accuracy decreases their sharing of false and misleading news relative to accurate news.”

“Our accuracy message successfully induced Twitter users who regularly shared misinformation to increase the quality of the news they shared,” the authors write. They suggest the effect of the intervention may not last long, but the platforms could increase it by continuing to offer nudges:

Second, we examined whether the same set differed from other users in terms of where they posted. We hypothesized that engagement with certain subreddits is associated with a higher risk of eventually posting in r/conspiracy, suggesting that social environments play a role in the risk of engagement with conspiracy beliefs.

There were “significant differences” between the 15,370 r/conspiracy users and a 15,370-user control group. Here are some of those differences:

If you’d like to spend more time with conspiracy theorists, CNN’s Rob Picheta took a trip to the third annual Flat Earth International Conference. Here’s Mark Sargent, the “godfather of the modern flat-Earth movement” and the subject of the 2018 Netflix documentary “Behind the Curve”:

“I don’t say this often, but look — there is a downside. There’s a side effect to flat Earth … once you get into it, you automatically revisit any of your old skepticism…I don’t think [flat Earthers and populists] are just linked. They kind of feed each other … it’s a slippery slope when you think that the government has been hiding these things. All of a sudden, you become one of those people that’s like, ‘Can you trust anything on mainstream media?’”

What if the most effective deepfake video is actually a real video? And to end on a downer, just like last week, here’s Craig Silverman:

Everyone thinks there will be a rather effective deepfake video, but I wonder if, in the next year, will we see something that is actually authentic being effectively dismissed as a deepfake, which then causes a mass loss of trust.

If there is an environment in which you can undermine not what is fake, and make it convincing, but undermine what is real — that is even more of a concern for me.