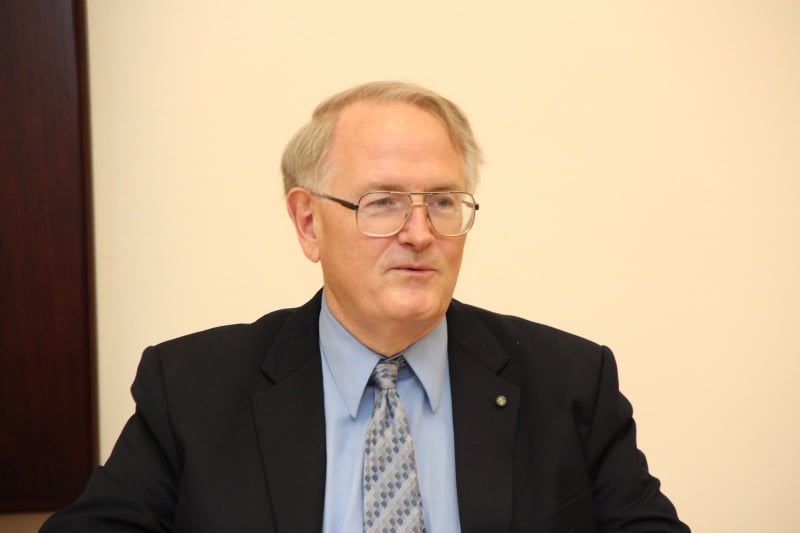 Few nations in the world are more given to and gifted in the use of anecdotes about many things including their leaders, than the Russians. Sometimes that is because anecdotes say more in a few words than articles can say in hundreds, and sometimes it is because anecdotes have a deniability factor, always useful in repressive conditions.

Russians have been coming up with anecdotes about Vladimir Putin since the very beginning of his rule, but they are now becoming ever more widespread; and Belaruspartisan.org offers a healthy selection of the latest, some of which of course are recycled from the Soviet past much like Putin but others of which are uniquely his.

Below are a few of those from this remarkable Belarusian collection (http://club.belaruspartisan.org/forum/clubpartisan/194140/).