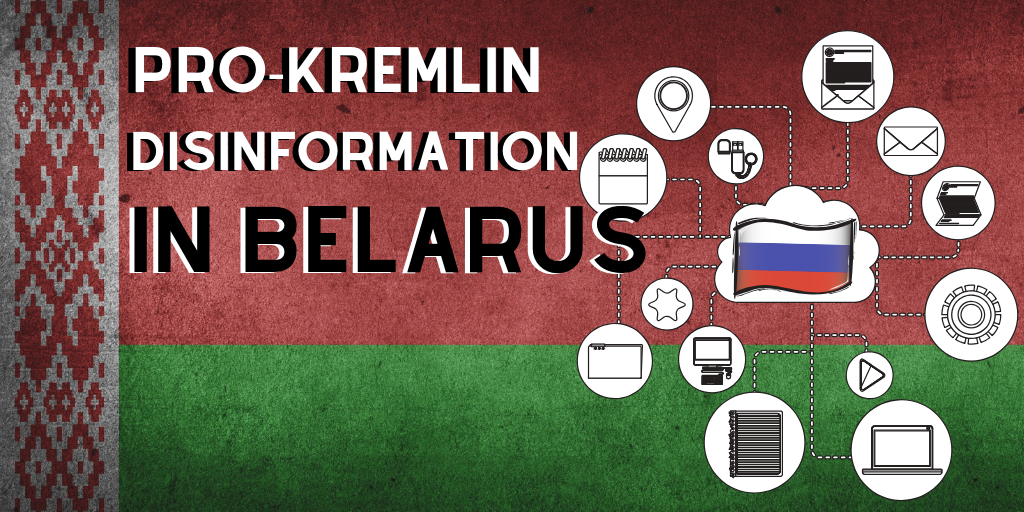 “Over 40 crews of harvester operators reached the  milestone of 1 thousand tons of grain” – a proud headline informs the readers of a regional news website in the Grodno region in the west of Belarus. But beyond the impressive achievements of Grodno harvester operators the website provides more sinister reports claiming that Western embassies impose same-sex marriages to divide Belarusian society.

In the same vein, a regional online outlet in the Mahilioŭ region cheerfully informs its 170,000  monthly visitors about the  summer festival for families, but browsing further one stumbles upon an alarming piece of “news” according to which the OSCE wants to fill the Belarusian internet with terrorists and anarchists

These are traces of the pro-Kremlin disinformation network in Belarus, which according to the researchers of the Eurasian States in Transition (EAST) Centre  is rapidly growing. 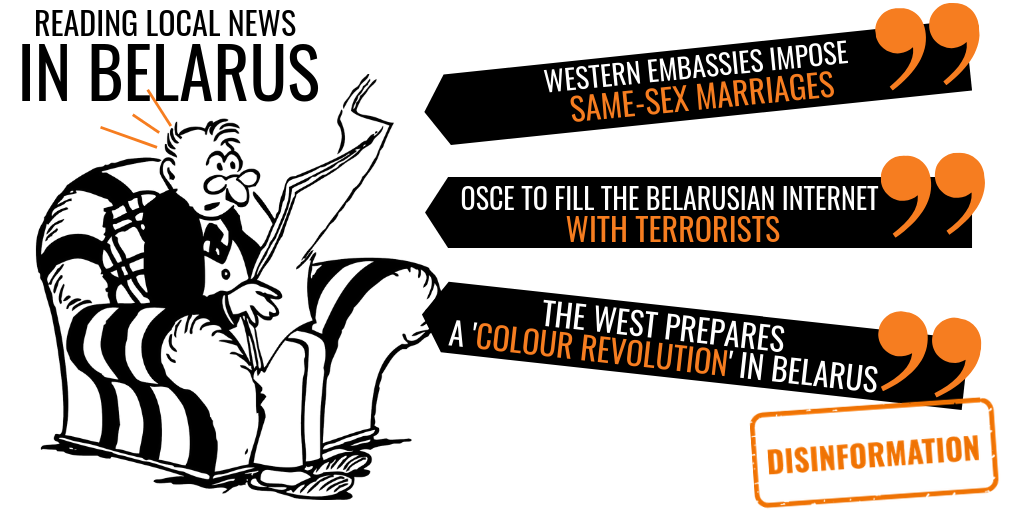 From bad to worse

Back in 2016, the researchers found that from sporadic attacks in marginal online sources, pro-Kremlin disinformation campaigns targeting Belarus had moved to high-profile media, including Russian federal TV channels and mainstream websites (unsettling news for a country where over 70 percent of the population trust messages carried by the Russian media).

Now the researchers warn that in the past two years there have been significant changes for the worse: the number of online sources regularly publishing disinformation about Belarus increased several-fold to about 40 active sites, while new websites devoted entirely to Belarus and publishing both disinformation and hate speech have appeared. The absolute majority of those websites publish in Russian.

One of the defining features of pro-Kremlin disinformation in Belarus is that it heavily relies on a co-coordinated network of regional websites seemingly created to report local news. This is a good illustration of the well-known “Trojan horse” tactic used by the pro-Kremlin disinformation. Ahead of the 2016 US presidential elections, the Russian influence campaign created a number of Twitter accounts which posted as America’s home town outlets, to exploit people’s trust in local news.

Today, pro-Kremlin disinformation websites in Belarus use content from regional government and independent websites as well as national portals, to disguise as run-of-the-mill regional news outlets. They hide under neutral design and images referencing historical emblems of the regional centres or memorial buildings. But while their design might be neutral, their language is not. The websites frequently use hate speech against independent journalists and anyone who does not consider the Belarusian nation as “one” with the Russian people. Chauvinistic, pseudo-scientific content, historical revisionism and conspiracy theories are often posted under pseudonyms and shared with other pro-Kremlin disinformation outlets.

Insidiously, the pro-Kremlin disinformation network is trying to convince the Belarusian people that their language is artificial, their history is fake and their country only has a future as a part of the union state with Russia 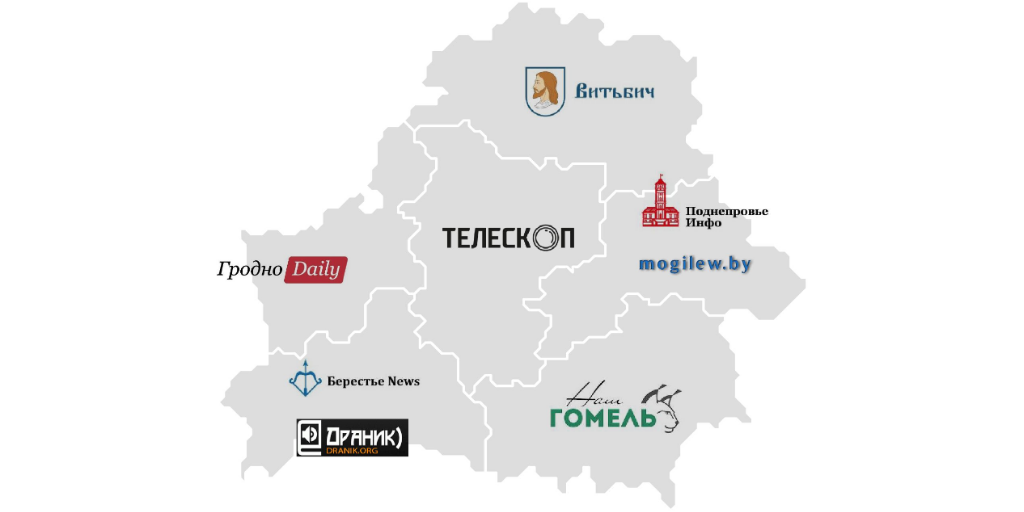 Even though the websites pretend to be regional outlets in Belarus, the Russian trail is not hard to find. Researchers from the  EAST Centre  discovered that the domains of four regional disinformation websites were purchased in February 2019 by the same person based in Moscow region.

The owner of the domains shares the same first and last names with an employee of CIS-EMO, an organisation that claims to monitor elections across the Commonwealth of Independent States. As such, it served as an umbrella organisation for the so-called international observers of the 2014 “referendum” in Crimea, which is recognized neither by the EU nor the UN. The organization also claims to have observed  “elections” in the Georgian regions of South Ossetia and Abkhazia, where  Russian military continues its illegal presence, as well as in Moldova’s breakaway region of Transdniester, whose Russian-backed  authorities are under  EU sanctions.

Just as the clothes do not make the man, the packaging does not make the website. And Belarus is no exception.

Fundamental Shifts in Anti-Belarusian Disinformation and Propaganda: Analysis of Quantitative and Qualitative Changes