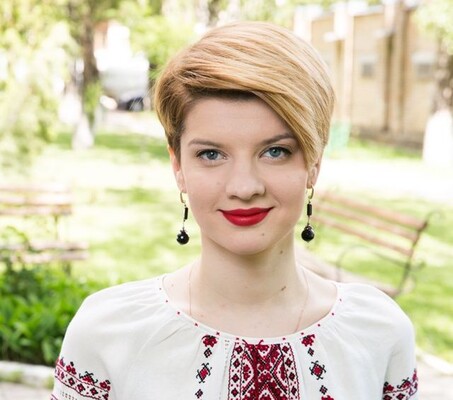 The corresponding decree No. 137/2021 was posted on the official website of the head of state April 2.

The Center was created by the decision of the National Security and Defense Council of March 11, 2021, put into effect by Presidential Decree No. 106/2021 of March 19.

“Announcing the start of its work, Zelensky noted that in the future it should become an international hub for countering disinformation and propaganda around the world,” the statement said.

According to the newly appointed leader, the new body was created to counter threats to national security and national interests of Ukraine in the information field, to combat propaganda, destructive disinformation influences and campaigns, and to prevent manipulation of public opinion.

On Tuesday, April 6, the Center will be presented to foreign diplomats, as well as experts and media figures.