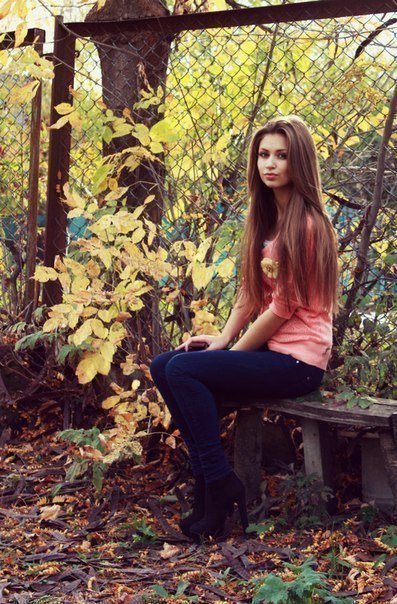 Users of social networks (Vkontakte, Odnoklassniki, Twitter etc.) have been informing since November 30 about a 16-years-old pro-Russian girl who was reported to perish in Lysychansk.  She allegedly saved her brothers-in-arms by throwing herself under a tank with three F1 grenades.  This story was liked and reposted many times.

The source of this fake is an alleged story told by Yaroslav Voskoyenko from Lysychansk, born in 1998: “… I remember the withdrawal from Lysychansk.  Darkness, explosions around us, blood before my eyes.  were attacked by accurate fire.  Valeria Liakhova, covername Pretty Woman, 16-years-old, was living in Lysychansk, in the district of Proletarsk.  Her father perished on the front line, she died under a tank with three F1 grenades.  Pretty Woman threw herself with three grenades in front of a tank, she sacrificed herself in order to cover the flank.  Her life was taken from her by the war when she was only 16, she is a HERO posthumously”.

Secondly, a girl on the photo is not Valeria Liakhova, but Polina Turchina from Krasnodar.  She is alive and has nothing to do with the militants of so-called Luhansk People Republic.  She has already informed in several publics that she is indignant at the fact that her photo was used in the news about the “perished heroine”.

Let us recall that in June all main Russian mass media informed about “the hero of the Luhansk army” Oleksandr Skriabin, who was said to throw himself under a Ukrainian tank with a bunch of grenades.  As it turned out later, that man died as far back as in 2011.