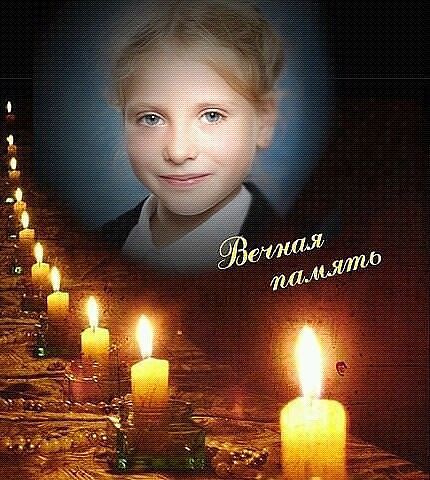 June 16 social networks started spreading the picture of a girl with a poem, dedicated to «a five year old girl who was killed in Sloviansk».

This message also received many reposts in VK.

It is indeed the photo of a deceased girl. Yet, this is the photo of eight year old Anastasiia Lutsishina, who had been killed by a taxi driver in 2013 in Ussuriysk, Russia, her death has nothing to do with the combat operations.

There is a site on the Internet, which is dedicated to Anastasiia, killed in Ussuriysk. The portal contains a picture of the murderer and a petition to president of Russia with a request to bring back death penalty.