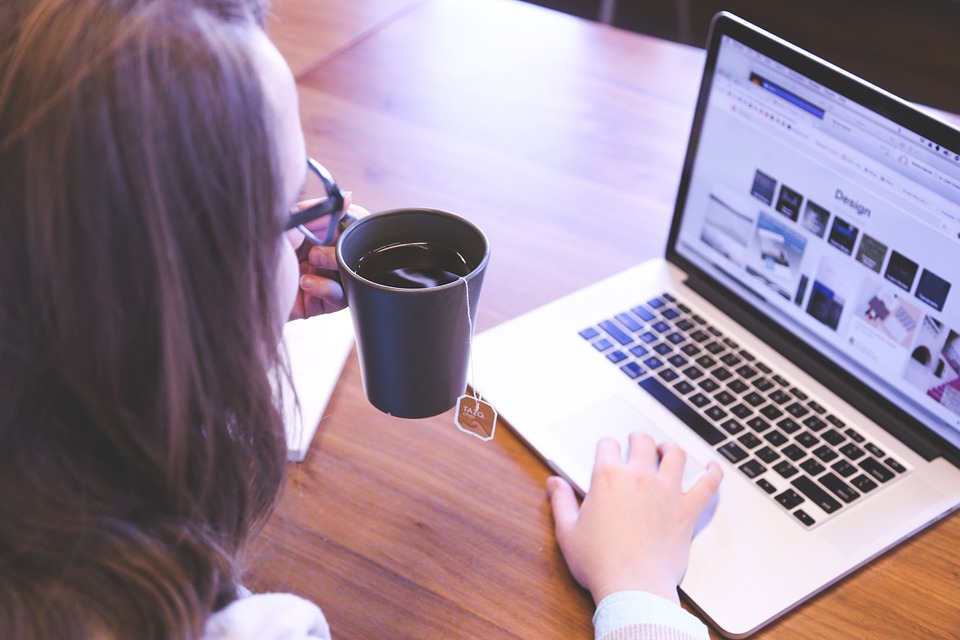 New means of influencing opinions and political emotions are being used nowadays not only by opposing parties and politicians, but also individuals, influential companies, NGOs and international organizations or governments and foreign special services. The effectiveness of those actions depends primarily on the level of media competences and social consciousness of the problem among citizens – we read in recently published report “Safe elections. Opinion survey about (dis)information on the Web” by Research and Academic Computer Network (NASK) National Research Institute. The objective of the report was to examine the consciousness and evaluation of political manipulation phenomenon on the Web by Polish Internet users in the context of upcoming European parliamentary, Polish parliamentary and presidential elections. Results of the study should cause a concern – Polish Internet user believes in everything he finds online.

The authors pointed that over the half of the respondents have trust in information published online although the experience of the last months causes almost 40% of adult Internet users to consider Internet information false. Especially we do not trust election polls and the politics is the largest field of disinformation.

Torpid as an Internet user

Organizations dealing with disinformation and manipulation in media on a daily basis point out that the most important tool to fight such content is to inform the society. Experts unanimously claim that the most important is the education and the raise of danger awareness among media receivers, including Internet ones. Meanwhile, the NASK’s report shows that Polish Internet user is lazy. Once he trusts the content published online, he does not see any disinformation in it. If he sees some manipulations, he claims it to come from politicians and PR specialists linked to them or he points out to external beneficent in countries perceived as authoritarian (Russia, Belarus, Iran, Hungary and China).

According to almost all respondents (only less than 2% think otherwise) someone else than the user should be responsible for counteracting online disinformation. The authors of the research enlisted three groups of entities that, according to the respondents, should counteract this phenomenon –State institutions: Police and prosecutor office, special services, Polish government and its central institutions; Social and European Union entities: NGOs, European Union and its institutions, journalists and media employees; Administrators: Administrators of websites, portals and applications.

How to fight the disinformation?

The authors of the study asked the Internet users to ask the question what forms of disinformation and manipulation they encounter on the Web the most. 30% of the respondents recognized fake news, 15.6% experienced trolling and almost 15% came across fake photos. 20% were not sure if they encountered disinformation online. It is not a lot, considering the scale of this phenomenon. Twitter alone in 2018 deleted over 70 million false accounts which had been spreading fake news and had led to disinformation of other users. Facebook opens for the period of European Parliament elections a special office in Dublin, employees of which will monitor Facebook, Instagram and WhatsApp detecting disinformation. The scale is, therefore, larger than the majority of Polish internet users could think. Nonetheless, the lion’s share of the social media users think that they did not happen in the last few months to share or even to like a fake news (67% of respondents). That shows that probably we do not deal with recognizing this type of content. Interesting is the fact that 8% of users admitted to consciously spread false information and 12% to do it unconsciously.

How to deal with disinformation? By verifying sources. The respondents were asked what criteria do they follow to determinate if the particular message is trustworthy. Internet users considered as the most important criteria letting the audience know the source of the information’s origin (46%), originating from trusted media (41.7%), the pluralism of presented views (37%) and the trust for the author (29.4%). Following, there were the trust for the person publishing or recommending the piece of information (28.6%), number of sources publishing the same info simultaneously (21%) and the fact that the info comes from a big media outlet (16.3%).

The report shows also low competences of internet users in the matter of differentiating between facts and opinions. Only 4.5% of the respondents can recognize them properly. The worst in this matter were respondents aged 35- 50 with secondary or primary education.

The results confirm what the experts has been warning about for years – we have very low level of media competences in Poland. As the solution to this problem, there is a need to introduce the media education on every level of education in Poland, because today most of the internet users is not only the receiver of the content, but also its creator.