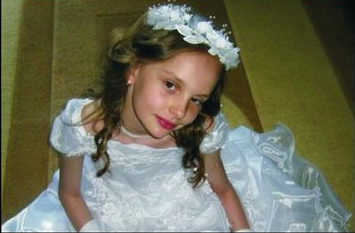 Many pictures of children who died long ago are still used in the Web to present them as the victims of the anti-terrorist operation in East Ukraine.

A caption under another picture of a deceased girl states that the child was killed on June 19 in Sloviansk. At the time this article was written, the post about the girl in «Antimaidan group» on Odnoklassniki social network alone received over 11 thousand «Classes».

The girl indeed died, but in Crimea back in 2013, not in Sloviansk. Diana Sidelnik was 10 years old when she went to the «Yunost» health camp and died in the balcony collapse incident in the building.