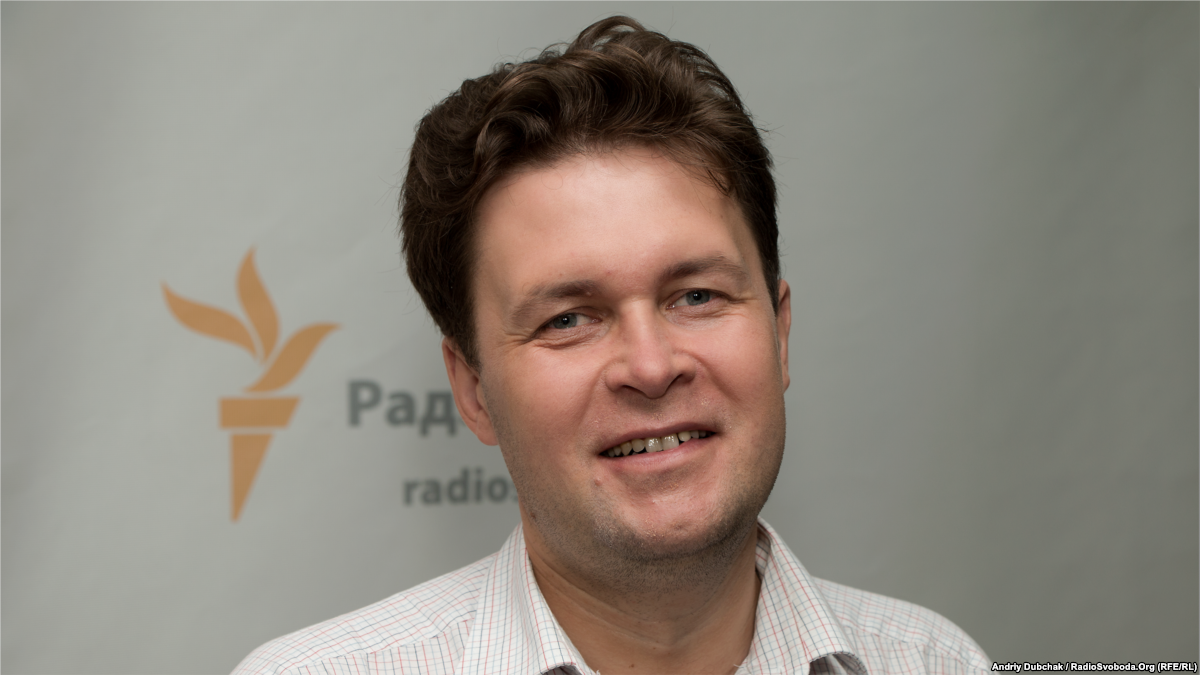 The leap year 2020, difficult and complicated for the world, seems to be also the decisive year for Russian president. Vladimir Putin is trying to conduct a counteroffensive on the international scene, using the situation, which is, in his opinion, advantageous.

On the 24th of June in Moscow the victory parade had place. It was supposed to be a repetition of a similar event which had been hold 75 years ago right after the end of the hostilities in Europe. COVID-19 pandemic forced moving the parade from the traditional 9th of May. Also, the combatants who were next to Putin and his guests on the platform, had been isolated and tested for the virus beforehand.

It is not the real problem, though. The guest list in Moscow was a political slap for Putin. Among guests were presidents of Belarus, Uzbekistan, Kazakhstan, Kyrgyzstan Moldavia, Tajikistan, Serbia, the head of the Republika Sprska in Bosnia and Herzegovina Milorad Dodik and the leaders of not recognized by the international community South Osetia and Abkhazia. Among the guests were also the head of the Executive Committee of the Commonwealth of Independent States Sergiey Lebyedyev, the president of the Eurasian Economic Commission Mikhail Myasnikovich and the secretary general of the Collective Security Treaty Organization Stanislav Zas. None of the European leaders has come to Moscow; earlier plans of Kremlin to invite Donald Trump were also cancelled due to coronavirus. Neither the Chinese leader Xi Jingping came to the parade.

Although, the parade, according to organisers’ idea, was meant to be the impulse for the referendum held to confirm Putin’s changes to the constitution of Russian Federation. The changes will not only completely solidify the regime of Putin’s personal power, but also will transform Russia in orthodox-conservative state with nuclear arsenal and well determined and well pronounced ambitions, a state highly aggressive towards its neighbours.

The fall of prices on the oil market in March 2020 was a powerful blow for Putin’s ambitions. Russia, which was once called by senator John McCain, sadly deceased, “a big gas station pretending to be a state”, has been publicly and demonstratively stripped of one of the elements of its usual influence on the world events. As we know, since the begging of current millennium, Russia has received over a trillion dollars from the export of energetic resources, which not only permitted Kremlin to pay off old debts, but also to create a financial “stability cushion”. By the way, I would like to remind that oil and gas were not subjected to the Western sanctions for the annexation of Crimea and hybrid aggression in Ukrainian Donbas.

Deprived of the energetic “weapon”, Russian president bet everything like a gambler on the famous date – 75th anniversary of the end of World War II. Moscow has a broad experience in manipulating historical memory, still from the soviet era, and Vladimir Putin adopted this disgraceful practice for his warfare. Main narratives promulgated by him since over 6 months are following: Poland conducted allied politics with Germany, Ribbentrop-Molotov pact is groundlessly demonised, the resolution of the European Parliament, which attributes the responsibility for starting the World War II to Germany and USSR is unjust.

Another important nuance worth noticing in Putin’s speeches is the suggestion that the responsibility for the Holocaust should be divided between the Nazis and their collaborators.

It is not the only case of manipulating historical facts about the World War II and the preceding diplomatic game. For example by publicly accusing Poland of collaborating with Nazi Germany, Putin “accidentally” forgot to mention Hungary’s actions in Zakarpattia in the begging of 1939. Taking in account recent ultimatum by the Russian President for a number of countries which “left USSR taking a gift of historically original Russian lands”, Putin’s logic seems clear.

Recent public speeches of Russian President hint at his objective: carrying the informal summit of the permanent members of the UN Security Council in order to formalise new division of the world. At the first glance informal, which fits Russia and China, whose leaders do not depend on democratic election – that cannot be said about the US, UK and France. This is the reason why the experts should focus on rational revealing of Putin’s plan to put on the Stalin’s uniform and pushing Russia to on of the top positions in the world.