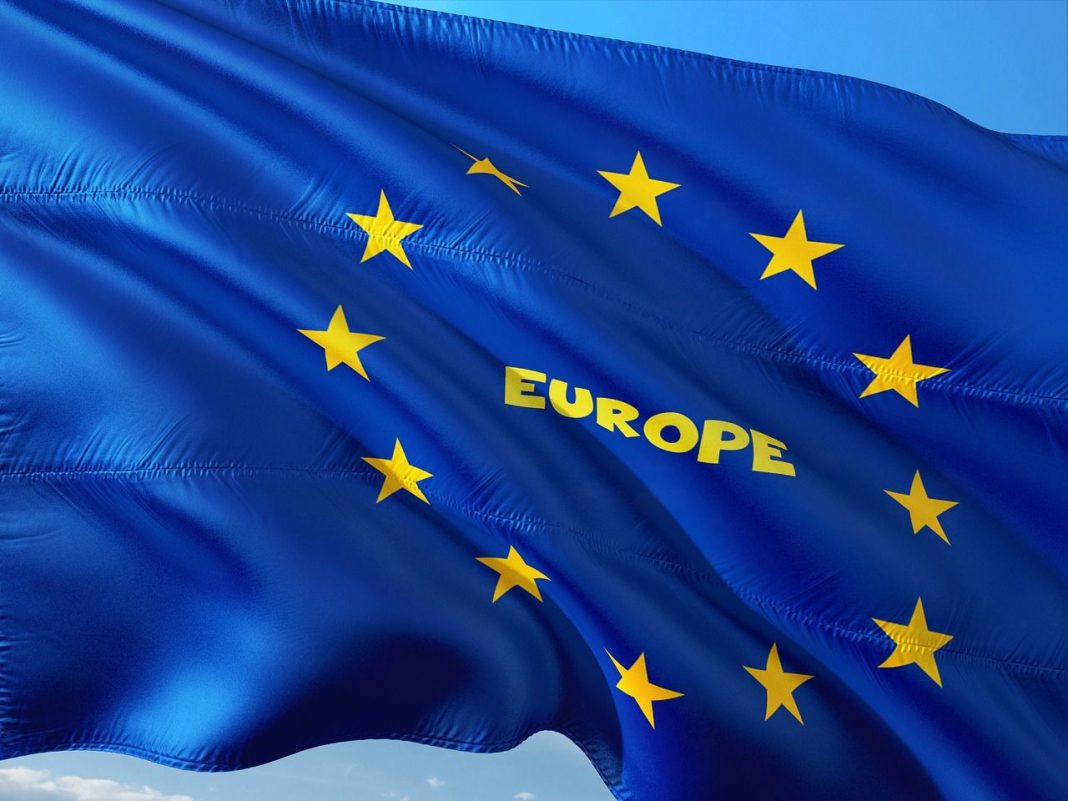 In the end of the year 2020 – a leap year and a year extraordinarily saturated with negative events – it is worth to turn attention to the main threats for Europe. Our continent stays vulnerable to threats and often becomes the object of manipulations.

Obviously, the main threat today is the Covid-19 pandemic. This illness has significantly changed the way of living of billions people around the world. Optimistic news about developing the vaccine for the coronavirus are connected in the informational space with Russia’s promotion of its own “vaccine” Sputnik V of veterinary properties. Therefore it is too early to proclaim the victory over the coronavirus but also the consolidation going further than general declarations about the fight against it.

Therefore here lays the threat of destruction the European Union as the largest in the world union of rights, liberties and possibilities. The existence of the EU is a unique experiment which has proven its usefulness in maintaining peace in Europe. Kremlin is trying to destroy the EU for an obvious reason – its existence prevents Russia from its attempts to restore former glory in the area of Central and Eastern Europe. Also, it is quite obvious that the rules of the EU itself are a pain in the neck for the Russian Federation.

That’s where the next direct and real threat comes – Russian informational triad, operating actively in Europe and having the ability of influence in almost every country of the Old World. The triad consists of Russia Today (a TV station with powerful technical background, being a source of news), Sputnik Media (information agency operating in almost all European countries) and an army of bots and trolls (based in Olgino). It is a real and serious threat, which should not be forgotten, because these propaganda outlets are actively engaged in creating European informational agenda.

I’d like to underline that the historical events from the past which had not been adequately rated on the European continent, can also become an explosive material which can explode even today. Just see how much Putin was angered by the European parliament resolution which attributes the Nazi Germany and Soviet Union the responsibility for incitement and fuelling of the WWII. Russia has quickly begun to hybridize the Holocaust, accusing different European nations of collaboration with Hitler. The hysteria around the 75th anniversary of the end of the WWII has been a bit dimmed by the coronavirus pandemic but Kremlin’s desire to promote its own version of those dramatic events is undeniable.

It is significant that, while announcing all around the world its retaliatory sanctions against the West, Kremlin didn’t want to stop building the Nord Stream 2 gas pipeline. In fact oil and gas have never been affected by the EU sanctions. The pipeline was supposed to help its already existing “twin” and create the basis to increase Germany’s economic power, to create additional leverage for Berlin to influence the situation in the Old World. Although the position of the US (which has its own geopolitical and energy interests in Europe) allowed to redirect the ambitious project on the way to become the scrap worth few billions euros.

Putin, however, is not willing to stop. Incoming elections do not weigh on him – actually it seems he is going to remain in power in Russia for life, although without proclaiming the monarchy. Russian government put forward different offers for the collective West, which are a combination of Ribbentrop-Molotov Pact and the diplomacy of Andrei Gromyko. For now it won’t work but it doesn’t stop Kremlin. And it should not put Europe at calm in the subject of fighting against Russian hybrid influence, the elements of which consist the biggest threat for the Old World.