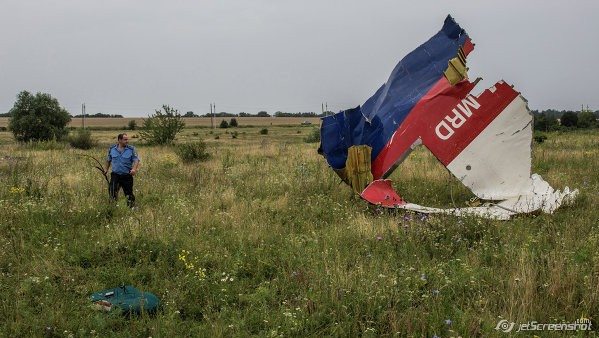 Information about Czech survey findings is being actively spread throughout the Network. July 19 it was published by Russian mass media. According to them, 82% of Czechs accuse Ukrainian army of shooting down the Malaysian aircraft. 13% believe that the plane was shot down by Donbas separatists, 3% accuse Russia. 2% of respondents think that it was an accident. This survey was conducted by the Czech site «Parlamentni Listy». Web visitors were offered to answer who had shot down the Malaysian Airlines civil plane. Four variants were proposed.

As it turned out, Russian journalists gave this information referring to temporary data of the Czech survey. At the moment of such results 10,511 men took part in this survey. Currently this Czech survey is still active and every visitor can take part in it regardless of his or her whereabouts, citizenships and the country of residence. One IP-address can vote only once. That’s why this survey could not be a representative measure of Czechs’ opinion. Besides, today’s results differ from those in Russian media. 55% of voters believe that it was Russian army that shot down the Boeing, 44% think that it was Ukrainian army, 1% think that pro-Russian separatist made it by themselves. 704,150 men took part in the survey.