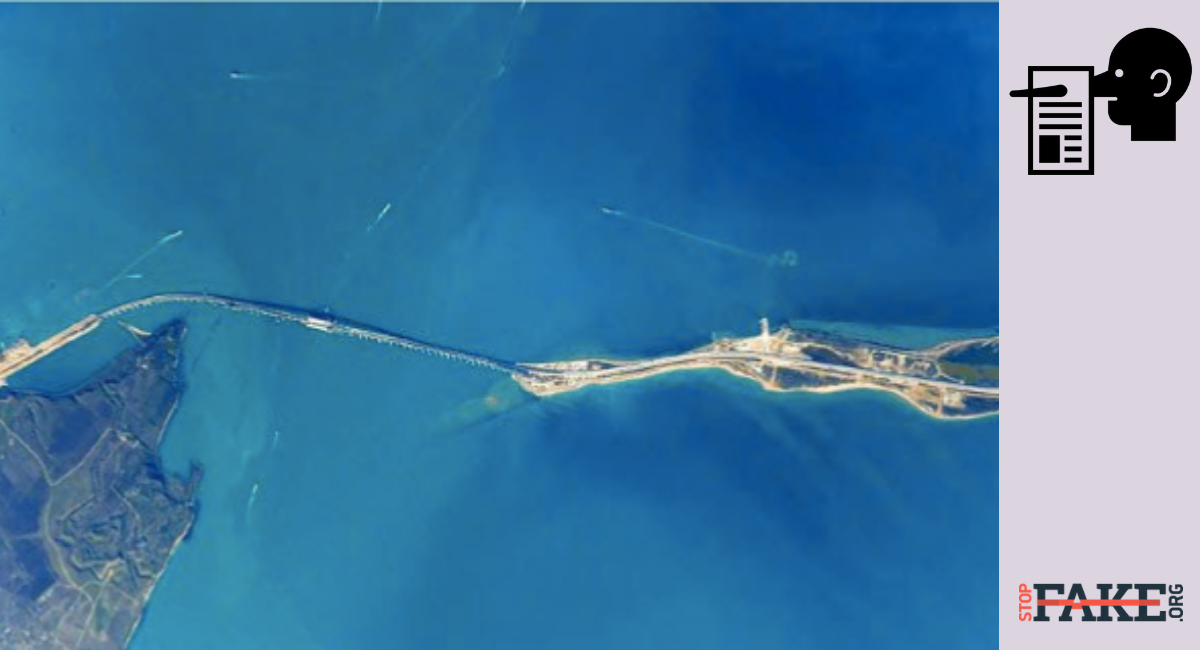 At the end of January Russian internet site NewsFront published a story claiming that the US Senate had demanded that President Donald Trump conduct a military operation to liberate the Kerch Strait. The publication refers to a Senate resolution which allegedly calls for such an operation and asserts that “Washington is openly demonstrating its role in the escalation of the conflict”.

In fact, the resolution that NewsFront refers to calls for action to deter Russian aggression in the Black Sea, to strengthen defense aid to Ukraine and urges the cancellation of the Nord Stream 2 gas pipeline. NewsFront further claims that the situation in the Black Sea is heating up and that Washington is not going to stop there. The publication also claims that 39 senators supported the resolution, when in fact 66 senators actually voted for it. 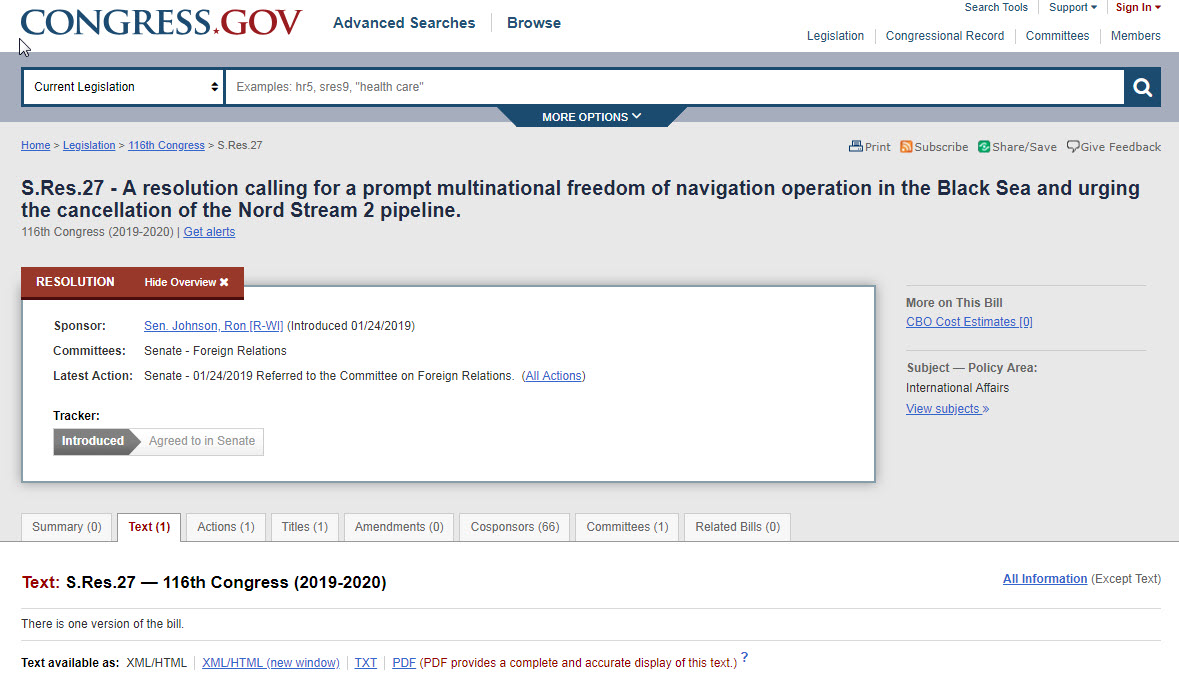 The resolution in question, Senate resolution 27 was introduced in the Senate on January 24. It “calls upon the President to work with United States allies to promptly lead a robust multinational freedom of navigation operation in the Black Sea to help demonstrate support for internationally recognized borders, bilateral agreements, and safe passage through the Kerch Strait and Sea of Azov and to push back against excessive Russian Federation claims of sovereignty”.

The resolution also calls on NATO to enhance allied maritime presence and capabilities in the Black Sea and on US allies in Europe to deny Russian Navy vessels access to their ports to resupply and refuel.

The Senate resolution applauds a December 12, 2018 European Parliament resolution that condemned Russian aggression in the Kerch Strait and the Nord Stream 2 pipeline, calling it a threat to European energy security.

This Senate resolution appeared in response to Russia’s aggression in the Azov and Black Sears, the shelling and capture of Ukrainian ships and the arrest of the crew. “Moscow’s action is testing Western resolve and if we fail to respond with strength, more will follow,” Senator Ronald Johnson said after he introduced the resolution.