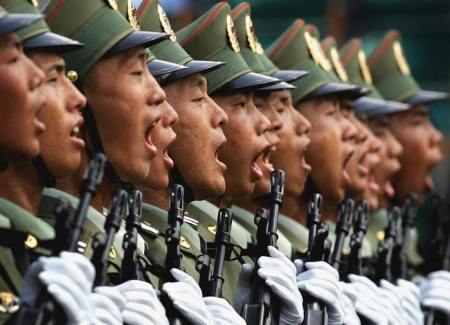 Several Ukrainian news sites spread fake information about the attack of the Chinese troops on the Russian border, referring to the Russian TV channel LifeNews. As a result of the clash on the border territories 16 Russian soldiers are said to be dead. This false news has been quickly spread through social networks and forums.

The phrase of the Minister of Foreign Affairs Sergey Lavrov about “massive artillery fire from Chinese territory”, the corresponding order of Vladimir Putin to get the troops of the Eastern District fully operational and materials of some mass media and abstract “local bloggers” are given as proofs of this information.

However, all these evidences are made up by unknown author.