Fake: Donbas Residents to be Forcibly Resettled to Lviv for Reeducation

Russian media were busy this week disseminating fakes about what Ukraine was allegedly planning to do with the residents of occupied Donbas after the territories are returned to Ukraine. Forced relocation of people  from Donbas, a resettling of the territory with Ukrainian activists and forced Ukrainianization of those who say – these are just a few of the narratives pro-Kremlin publications were hysterically baying about, claiming these plans are outlined in a Ukrainian National Security and Defense Council secret document . The process for reintegrating Ukraine’s occupied territories is being considered but currently there is no government plan for such a reintegration nor is there a ready document to that effect.

Olga Skabeyeva, the anchor of the Russian state television Rossiya 1 60 minute program announced the alleged secret reintegration document leaked online is full of plans for linguistic and ethnic cleansing. If you speak Ukrainian, you can stay, if you don’t, then it’s off to Russia for you. Or you can be resettled to western Ukraine to be reeducated by nationalists, Skabeyeva warned (video 01:46).

The self-proclaimed Donetsk People’s Republic got into the game as well calling the supposed Ukrainian plans a violation of humanitarian law and common sense. Ukraine’s president and the National Security Council should remember how Hitler’s career ended, opined Olena Shishkina, a member of the Donetsk local legislature.

Mass arrests and the resettlement of millions – that is Ukraine’s plan for Donbas wailed the 1news.info site, Nasha Gazeta declared that the plan was simply a land grab, while the monarchist site Tsargrad called the plan inhuman and fascist.

The source of this latest Russian disinformation outpouring was a scanned document published on the Telegram messaging platform in an account called Ze! INSIDER sent by a user called Joker. The document states that a National Security Council working group had prepared a draft of a strategy for the safe reintegration of the Donbas region currently occupied by Russia. This so-called plan consists of only two pages and purports to have been signed by the Council Secretary Oleksiy Danilov.

The published document is filled with inaccuracies. The stationery the document is written on has the wrong address; the street where the National Security and Defense Council is located was renamed in 2016 to Petro Bolbochan Street. The initials of one of the persons the document is addressed to is also wrong.

Ukraine’s National Security and Defense Council communications office told StopFake that the “style of the document and its details show that it is inaccurate”.

Last month President Volodymyr Zelensky announced that a state strategy for reintegrating Donbas and Crimea back into Ukraine was necessary. Such a strategy should be based on consensus, realism, and be transparent and include public discussion.

Society should understand and agree with the conditions for the reintegration of Donbas and Crimea, and with the principles of transitional justice. The lack of a shared vision paralyzes our movement forward,” Zelensky said.

According to National Security and Defense Council Adviser for the Integration and Restoration of Donbas Serhiy Syvokho, the agency plans to create a National Platform for Reconciliation and Unity. The group is looking at how other military conflicts such as Northern Ireland and Bosnia were resolved and hopes to apply the most appropriate and tested options to the situation in Ukraine.

“We are not talking about any forced resettlement or re-education. The language we use should not fan the war but rather heal the wounds. We will seek common interests and common inflection points and implement them through cultural rapprochement and information policy” Syvokho said.

NTV Fabricates a Story of a German Mercenary Who Brought 500.000 Euros to Maidan 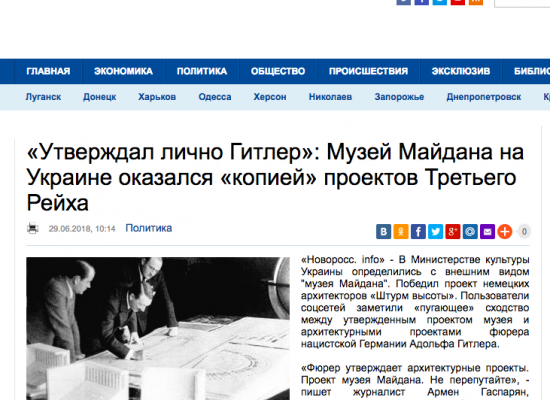 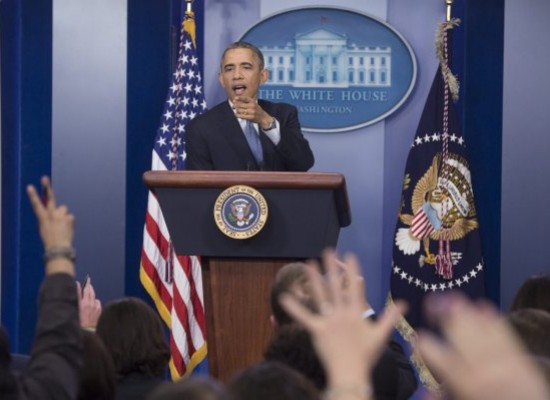 Fake: Obama Signs Law on the Privatization of the Ukrainian Energy Sector 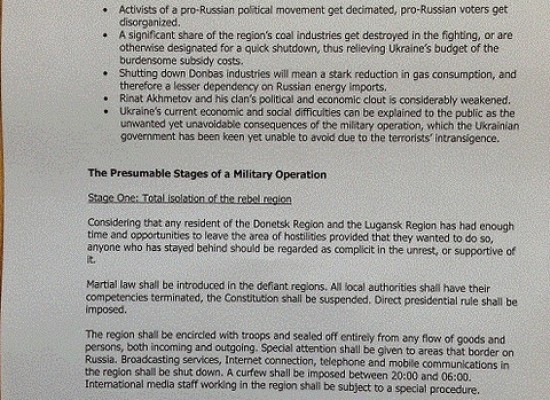 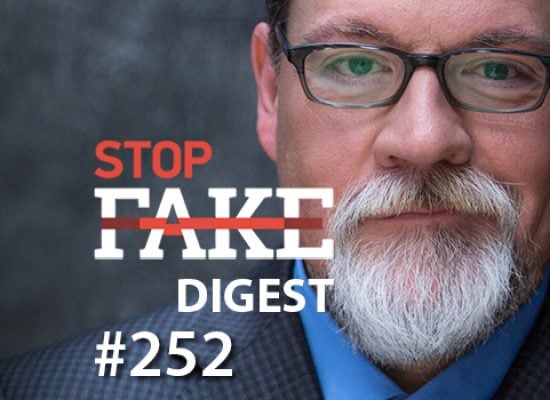 Vsevolod Polishchuk. Only five Ukrainian citizens applied for the refugee status in Belgorod region of Russia