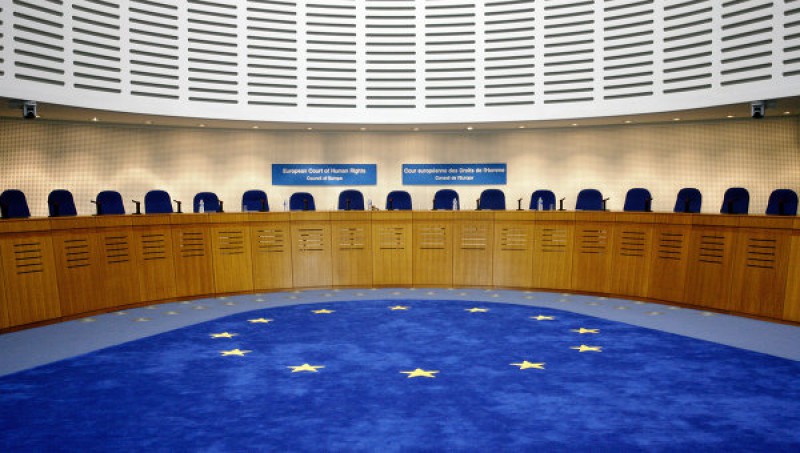 In his post Pavel Shipilin claims that European Court of Human Rights (ECtHR) allegedly handed down a decision, in which it refused to help Ukraine in retrieving Crimea. Now, according to Shipilin, Kiev will have to deal with Moscow directly, without the support of international courts.

However, this information is not true.

Firstly, the court decision, Shipilin is writing about, was handed down the same day the claim was initiated, on March 13 2014. Choosing interim measures always takes little time, that is the whole point of them. Therefore it is quite awkward to present these as breaking news.

In addition, Pavel Shipilin states that Ukraine initiated the claim on March 13, three days before the referendum in Crimea, on the basis of article 33 of ECHR — «Inter-State cases». In the claim Kiev asked for temporary measures for Moscow (ECHR rule 39).

According to the international law, interim measures are applied in order to prevent any unlawful actions or irreparable harm. However, the matter of interim measures is never considered the examination of the claim. In other words, the question of Crimea annexation being legal could not be reviewed in such a decision by its very definition.

Besides, ECtHR of Strasbourg does not settle territorial disputes. Such disputes are settled in the International Court of Justice in The Hague. While ECtHR deals only with the cases of European Convention on Human Rights violations.

Finally, Ukraine initiated the claim in ECtHR to maintain the rights and freedoms of Ukrainian citizens in Crimea, not to retrieve it. In other words, this case is not about the territorial dispute. It was about the danger to civilians due to the threat of military invasion of the Russian armed forces.

It was because of this threat on the day the claim was initiated, ECtHR ordered both sides, Ukraine and Russia, to refrain from using force. As a matter of fact, both sides of the conflict are waiting for the court’s decision.