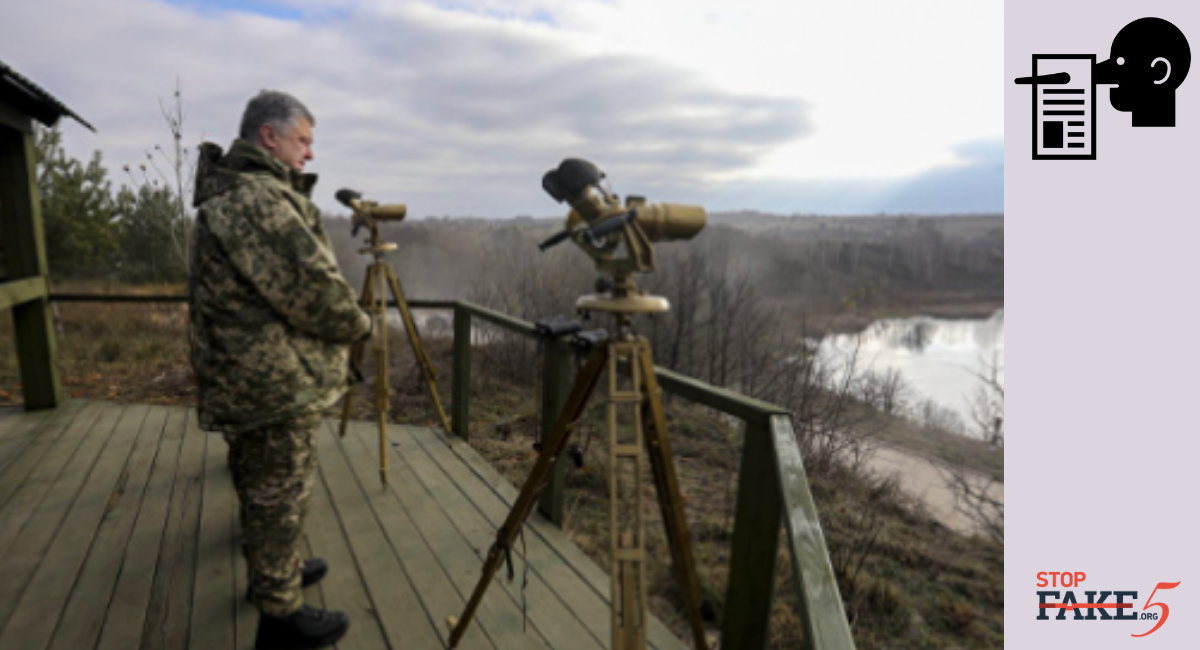 Ukrainian authorities want to raze the country to the ground – this was the reaction of a Russian Duma official to Ukrainian President Petro Poroshenko signing a law allowing foreign troops to be present on Ukrainian territory in 2019. Allowing foreign military to enter Ukrainian soil is a strike against Ukrainian unity with which Kyiv intends to stir up conflicts in the country declared Leonid Kalashnikov, the chairman of the Duma’s CIS and Eurasian integration committee. RT, Ukraina.ru and Pravda news  eagerly disseminated Kalashnikov’s unfounded claims.

“Clearly Petro Poroshenko is impatient to destroy his own country to the ground. If you look carefully, all attempts to bring foreign military to Ukraine aggravate security issues and lead to serious conflicts within the country,” Kalashnikov said.

Kalashnikov conveniently forgot to mention that the new Ukrainian law only pertains to foreign troops being present in Ukraine for military exercises in 2019. Foreign military will be in Ukraine  for the Ukrainian and American Rapid Trident 2019 and Sea Breeze 2019 drills, Ukrainian Rumanian Riverine 2019 exercise, the multinational Maple Arch 2019 drills and the Ukrainian British maneuvers Warrior Watcher 2019.

The joint military drills are aimed at improving Ukraine’s security, improving the level of troop readiness and effectiveness and raising the tactical expertise of its military.

Ukraine has been adopting similar laws every year since the country began holding international military drills in the 1990s.

Ukraine’s Constitution no longer stipulates that foreign troops can be based on Ukrainian territory. It is this provision, since annulled, that allowed Russian troops to be based in Crimea freely and legally, contributing to the peninsula’s complete occupation and annexation by Russia in 2014.

Mr. Kalashnikov conveniently forgot about the little green men Russian military that suddenly appeared in Crimea five years ago or the scores of Russian military regularly being rotated in and out of occupied Donbas. Their illegal presence has indeed resulted in a great conflict.