Fake: Maydan and Economic Crisis Cause Tuberculosis Epidemic in Ukraine

Rates of tuberculosis are rising in Ukraine, the rate of children infected with the disease has increased fifteen times declares the Russian web publication Ukraina.ru and concludes that such a turn of events is a direct consequence of the Maydan revolution and the country’s economic crisis. 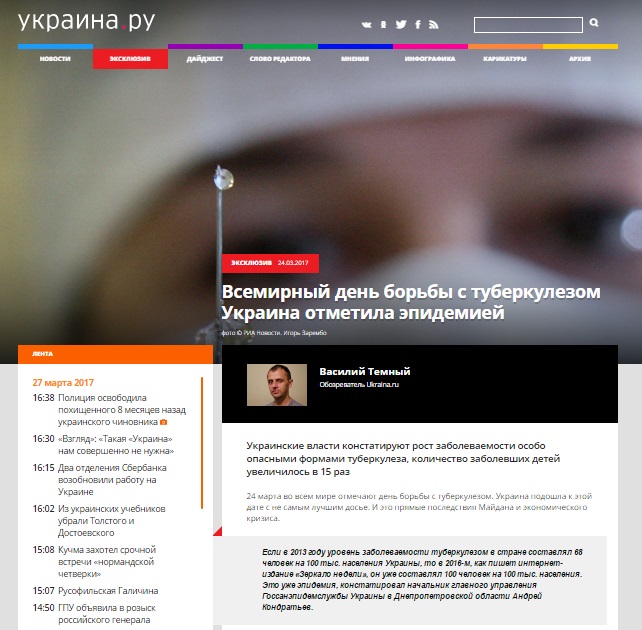 The article written by the site’s Ukraine correspondent Vasiliy Temnyi brims with unsubstantiated conclusions and false claims such as “tuberculosis among children is so widespread that it can no longer be concealed”, “the authorities don’t have a program to fight the TB  epidemic” and “if the epidemic can’t be controlled, in three years Ukraine will have no healthy people”. Temnyi references statistics from 2015 and other outdated information in making his alarming claims.

The Ukrainian Health Ministry announced that while tuberculosis continues to be a health problem in Ukraine, overall the rate of TB decreased by 4.3% in 2016. Director of the Health Ministry’s Tuberculosis Control Center Yana Terleyeva dismissed the claim that Ukraine has a TB epidemic as groundless, rates of infection peaked in Ukraine in 2005 and have been declining ever since, she said in an interview. 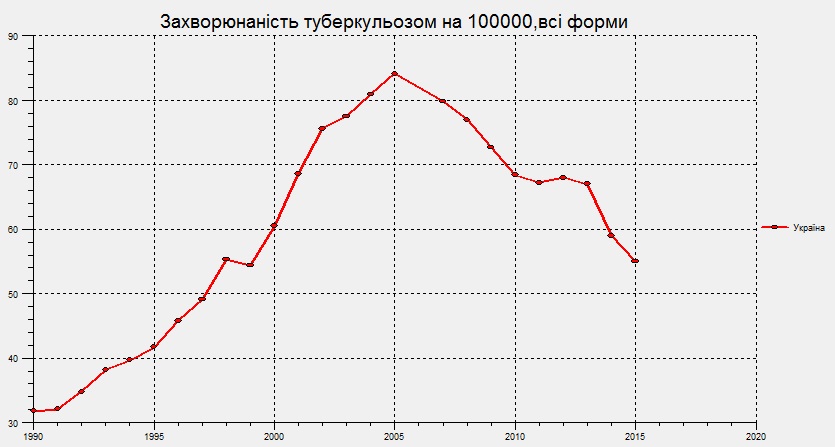 Ms. Terleyeva admits that drug resistant tuberculosis is a problem in Ukraine primarily because it is diagnosed late and many people are unwilling to complete the full course of Ukraine’s current outdated approach to treatment which requires 1.5 months’ hospitalization. 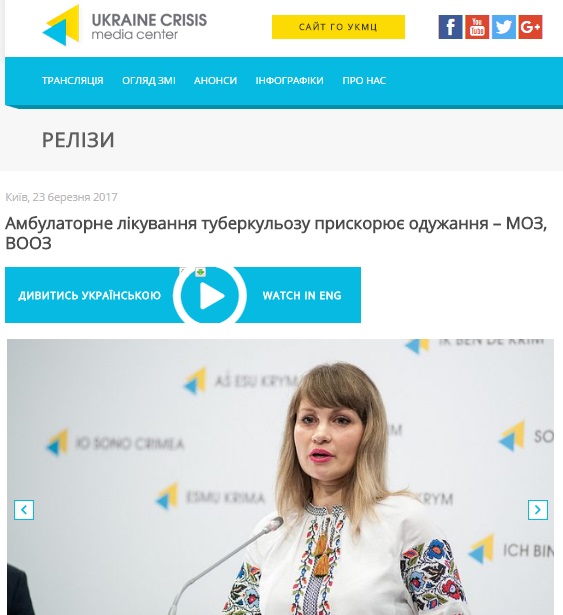 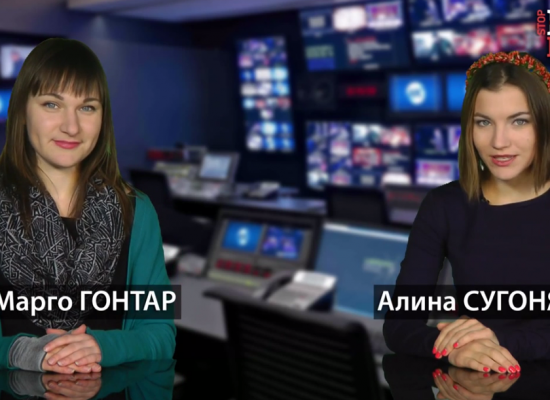 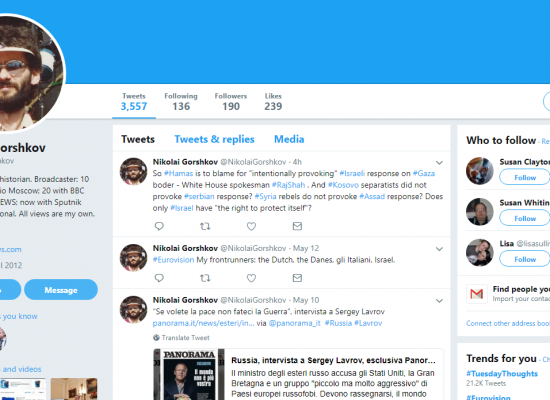 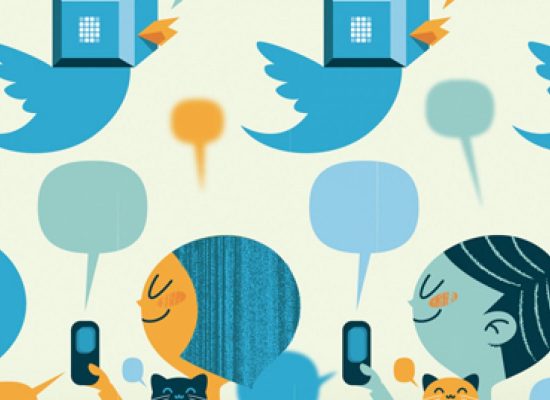 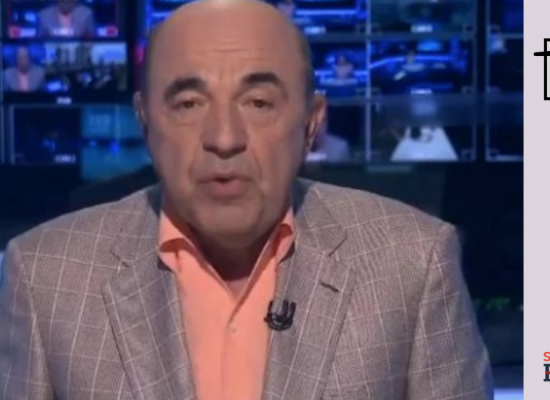 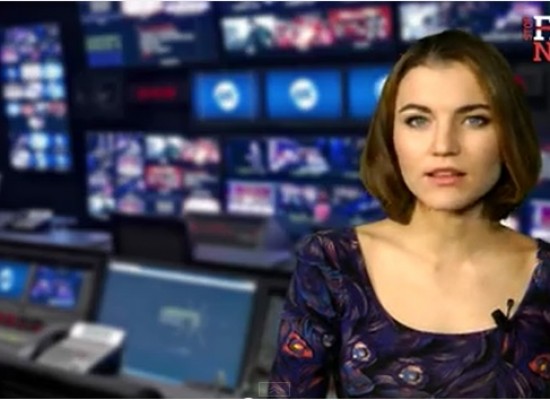 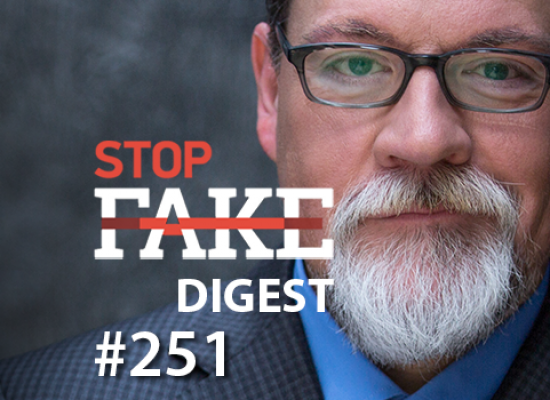