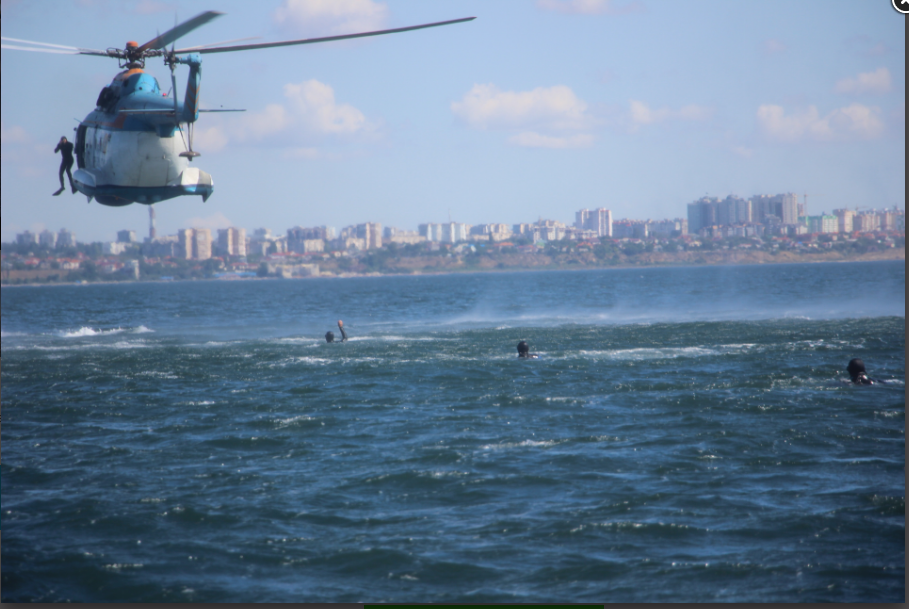 On July 18 RIA Novosti  reported on its website that the Sea Breeze 2016 joint US-Ukrainian military exercises were unable to proceed because of technical problems with Ukraine’s flagship frigate. RIA’s source for this claim was a telephone conversation with an anonymous “military-diplomatic source”.

After Ukrainian Navy leadership disputed RIA’s fake claims, the agency changed the story on their web site, reporting that the exercises were successfully underway.

According to Ukrainian Navy spokesman captain Oleh Chubuk, this is not the first time that Russian media published inaccurate claims about this year’s Sea Breeze military exercises. Speaking to Radio Liberty he stressed that the exercises are proceeding on schedule and the Ukrainian naval frigate that RIA Novosti claimed had broken down, was in fact sailing in the Black Sea alongside the US Navy missile destroyer Donald Cook.

Nevertheless Russian sites such as Russkoye Agentstvo Novostey and Politrussia continued running the fake story, insisting the exercises were disrupted because of Ukraine. RIA Novosti also refused to give up on their fake narrative of Ukrainian naval failure and on July 21 declared Sea Breeze 2016 “an exercise in torment”.