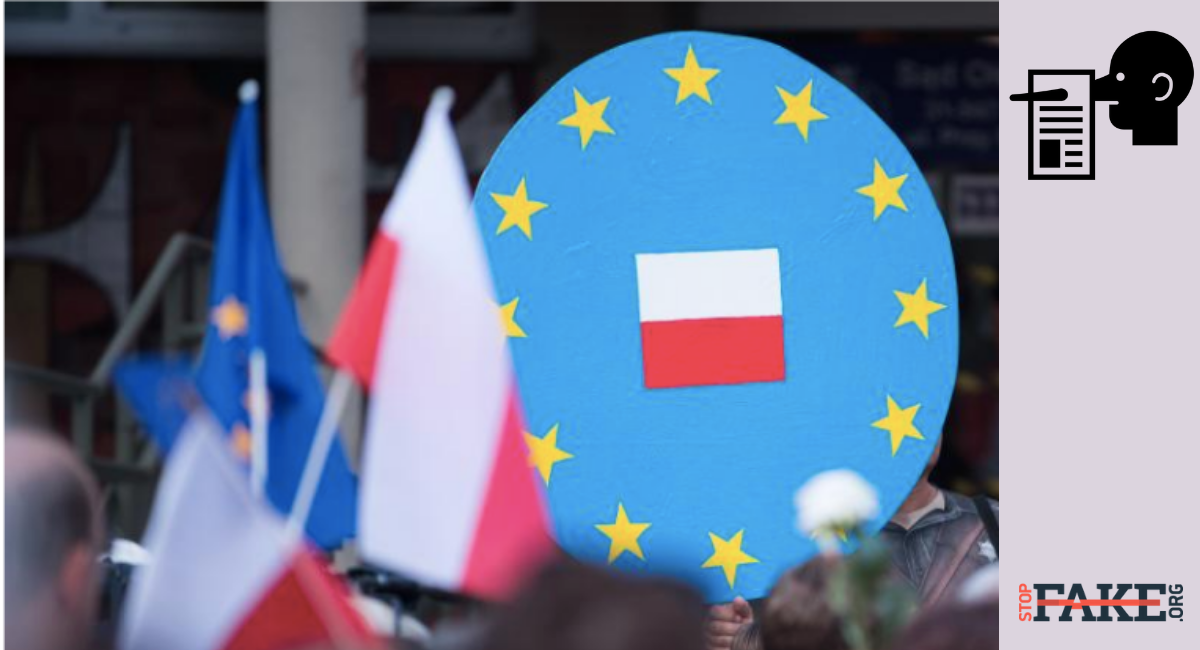 European Union bursting at the seams, Poland ready to leave, announced Ukraina.ru, RIA and TASS on October 11, claiming that Warsaw was poised to launch “Polexit” because of a conflict with Brussels. The source for this latest fake was none other than European Council President and Poland’s former Prime Minister Donald Tusk who criticized Poland’s latest judicial reform. Russian media couldn’t manage to spin this fake in just one direction however, some predicted a complete EU collapse, others claimed Poland was pulling out; others simply distorted what Tusk said.

Tusk did urge the Polish government to stop fighting with Brussels about the judicial reform the country enacted in June, as such fighting might lead to an accidental “Polexit”.

Poland’s judicial reform pushed through by the ruling Law and Justice party forces supreme court justices over the age of  65 to retire, thus forcing a third of the country’s supreme court judges into early retirement. The new law also increases the number of Supreme Court judges from nine to 15, places the court under the jurisdiction of the Justice Ministry and changes the formation of the National Judiciary Council, the body that makes judicial appointments.

The law has been criticized because it hands effective control of judicial and supreme court appointments to the ruling party, thus eroding judicial independence.

This reform has led to mass protests throughout Poland and the European Union has accused Poland’s leadership of violating the fundamental principles of judicial independence.

Tusk expressed concern about Poland’s judicial reform, saying that it could inadvertently lead to something potentially more dangerous.

“For me it doesn’t matter whether Jaroslaw Kaczynski is planning an exit from the EU, or only initiates certain processes that result in this. I have experience with (former British) Prime Minister David Cameron. I worked with him day by day to avoid Brexit. He came up with the idea of a referendum and then did everything to keep Britain in the EU, but he led the UK out.” Tusk said to reporters in Poland. 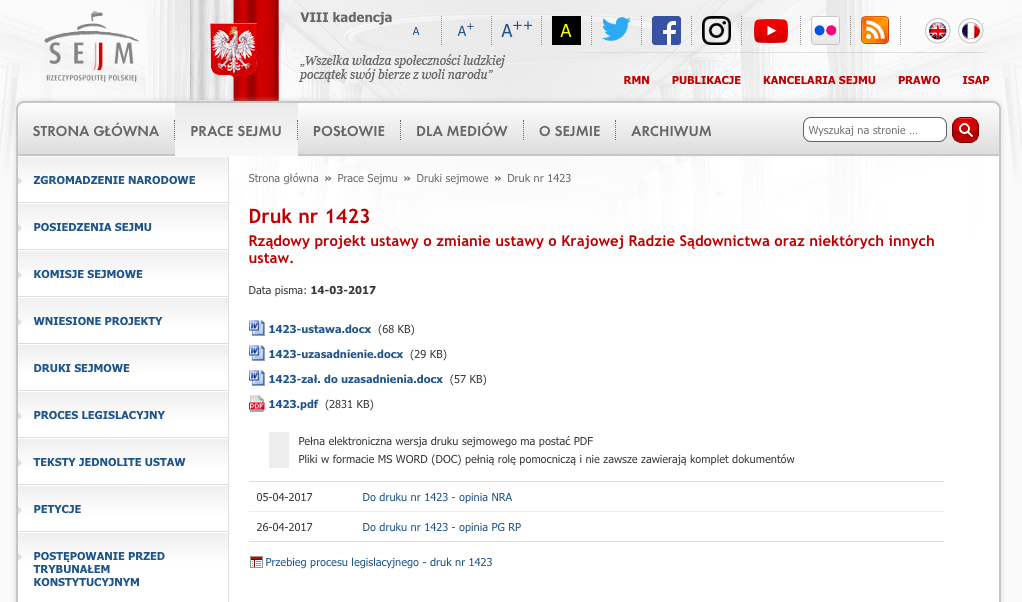 Neither Donald Tusk nor the European Union have spoken about Poland actually leaving the EU. The Law and Justice Party also has never called for Poland to leave the EU.