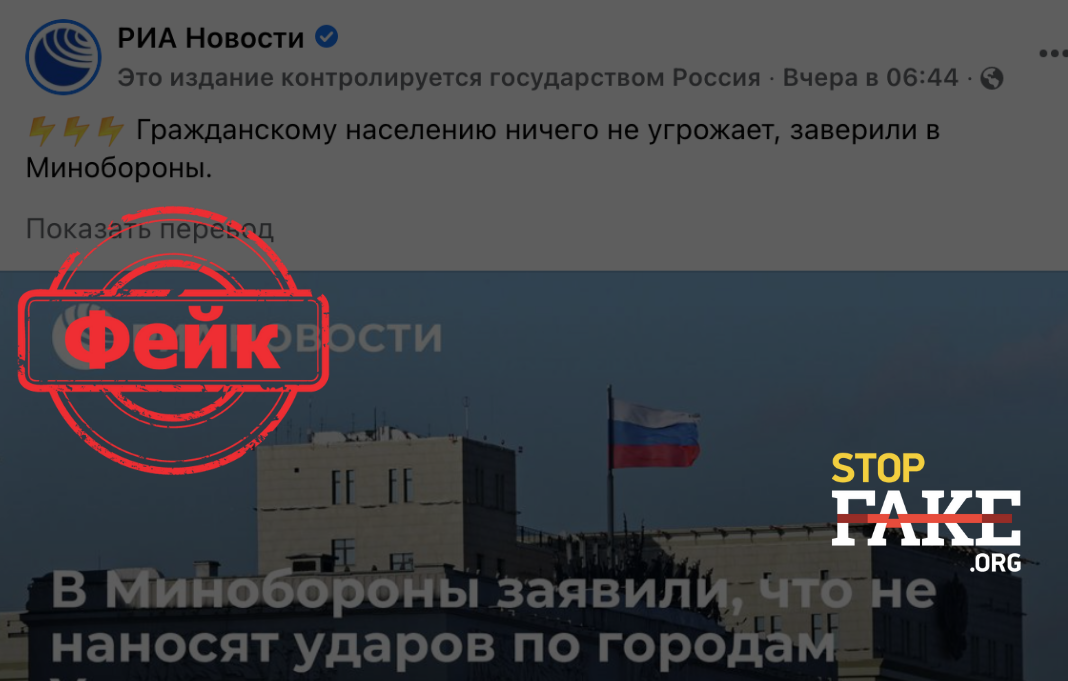 Russia is attacking civilian targets in Ukraine. Several residential buildings were damaged during the night and there are wounded.

The Kremlin propaganda machine is churning out disinformation claiming that civilians are not in danger in this full-scale offensive on Ukrainian cities. “The civilian population of Ukraine is safe. High precision strikes are being carried out on Ukraine’s military facilities, and not on cities” propagandist videos and articles assure.

Russia is continuing its invasion of Ukraine after Putin declared war early in the morning of February 24. Despite assurances by Russia’s Defense Ministry quoted in Russian media, the invading Russian army continues to fire rockets at residential areas. 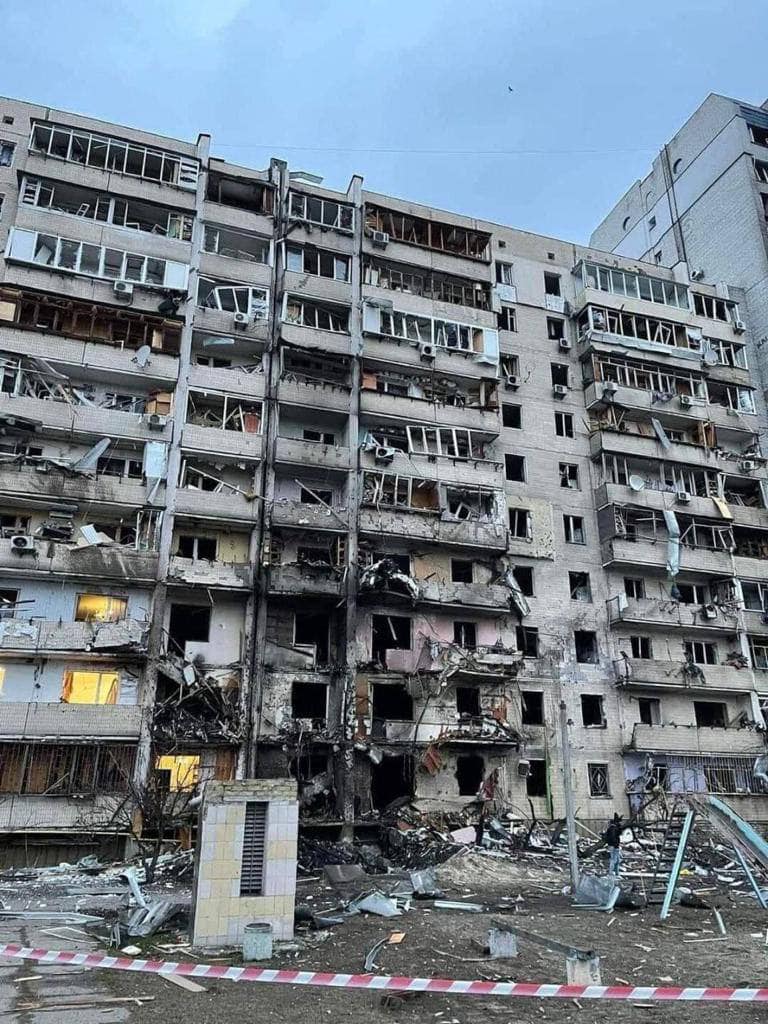 An hour after this attack Russia resumed bombing residential areas hitting a private two-story home in the outlying Osokorky region of Kyiv and setting it ablaze. Ukrainian fire fighters were able to extinguish the fire. 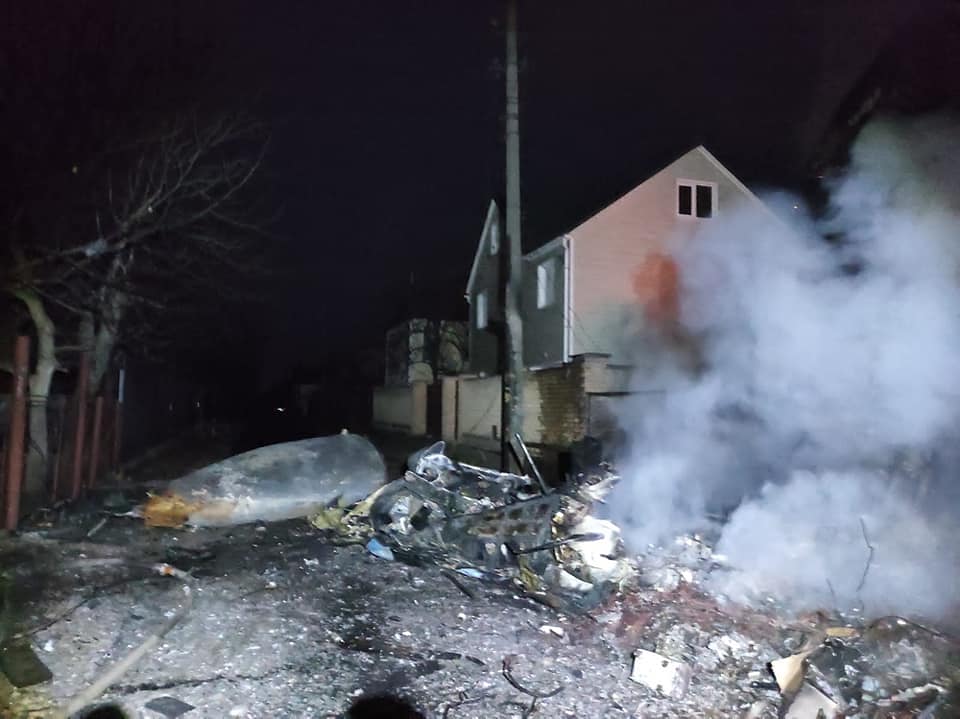 In a video released on the morning of February 25, Ukrainian President Volodymyr Zelensky said Russia was launching missile strikes on peaceful Ukrainian cities for a second day in a row. “They say civilian targets are not their goal. That is a lie. They don’t distinguish which targets they are hitting.” Zelensky stressed.

Russian invaders are attacking Ukraine with high-precision long-range weapons and tactical aircraft. In order to intimidate the Ukrainian population, the Russians are increasingly targeting civilian infrastructure and residential buildings.