Russian media outlets Sputnik and Moskovskiy Komsmolets, including Russian propaganda site Ukraina.ru, are citing the All-Ukrainian Academy, an obscure organization that was registered on April 9, regarding false exit poll data as of 1 p.m. on April 21 during the run-off presidential election. 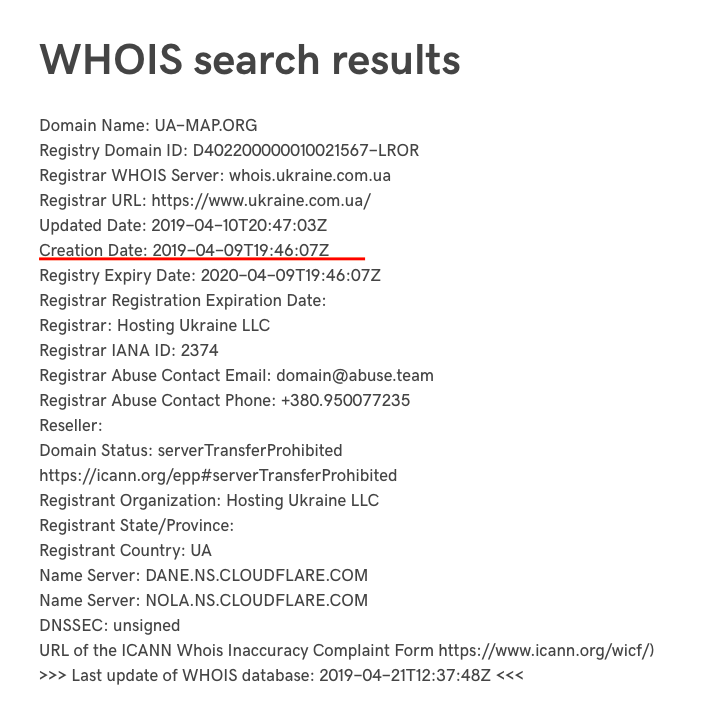 It is showing false findings that front-runner Volodmyr Zelensky is in the lead with 71.8 percent support. Incumbent Petro Poroshenko allegedly has 28.2% support. It is against the presidential election law to release exit poll findings when polls are open. They close at 8 p.m. after which the Western-funded National Exit Poll will announce premilinary results that reflect data as of 6 p.m. At 10 p.m., preliminary findings will be announced that reflect data as of 8 p.m.