Russian propaganda has found a new source of fakes, now informal polls from Telegram accounts are presented as insightful news that portrays a real picture of events. Kremlin faithful site Ukraina.ru asked followers of its Telegram account to answer a poll which asked “Ukraine as part of the USSR was… good or bad”. 92% responded with good and Ukraina.ru triumphantly concluded: Concise vote, revealing answer.

Polls on social media serve as click bait, they can increase the reach of the audience, raise user engagement but they certainly are neither a legitimate sociological survey nor a source of serious news.

The director of the reputable Kyiv International Institute of Sociology Volodymyr Paniotto considers such online polls a threat to serious sociological research and such that can seriously mislead people. ”These polls say nothing, they don’t even represent the audience of the site that conducted them” Paniotto says.

An online guidebook for journalists developed by Democratic Initiatives, another highly regarded Kyiv polling organization, journalists are advised to ask the following questions when writing about polls: How many people were interviewed? Who conducted the survey? Who does the interviewed population group represent? When was the survey conducted? What is a valid random sampling error?

As for Ukraine and the USSR, claiming that life was better in the USSR is a favorite Russian propaganda narrative. That narrative also claims that without the Soviet Union Ukraine loses position and stature in the world. StopFake has debunked several of these narrative threads in the past, particularly those about the high level of prosperity in the constituent republics under Soviet rule and that during the USSR republics were provided for primarily at Russia’s expense.

In December 2019 analysts from the peace-building think tank SeeD who studied Ukrainian society as part of the SCORE project (Social Cohesion and reconciliation) also studied the level of Soviet nostalgia in Ukraine. On a 10-point scale the average score for Ukraine was 5.5.

In December 2017 the Rating polling company asked Ukrainians if they regretted the collapse of the Soviet Union. 55% said they did not regret the collapse, 30% did regret it and 16% found it difficult to answer this question. 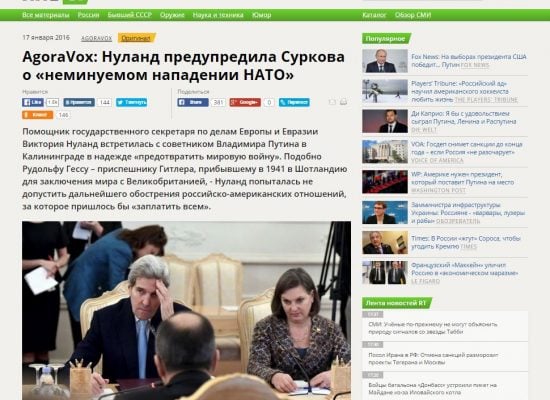 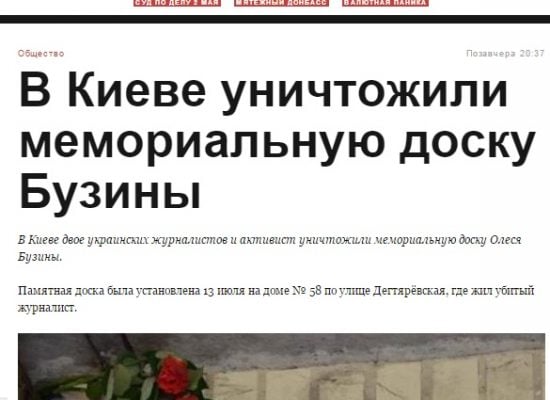 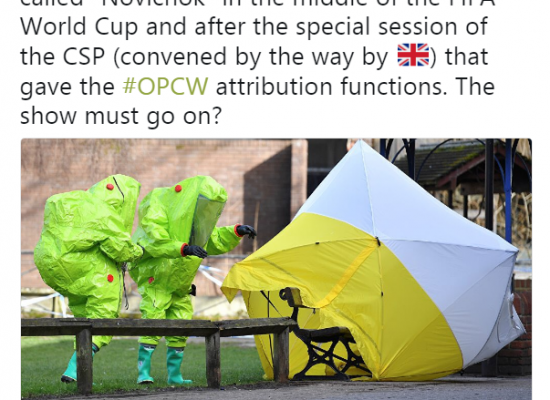 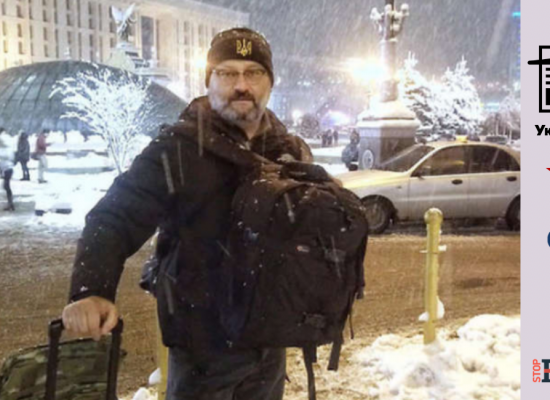 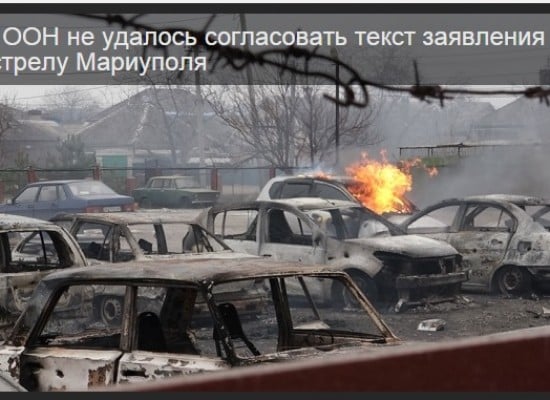