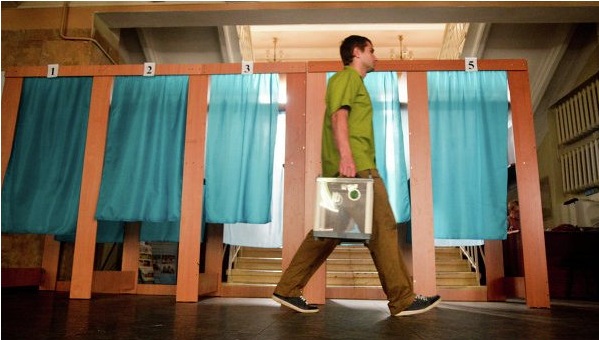 On the night of May 24th to May 25th the personal webpage of Arsen Avakov (Ukrainian Minister of Internal Affairs), avakov.com, showed a message; it stated that unknown persons had destroyed the vote-counting system “Election”, necessary for the presidential elections in Ukraine.

Presumably, it was Avakov himself, who had written that the system could not be revived in time for the actual elections, and that the votes would have to be counted by hand. This message was picked up by multiple mass media outlets. However, Avakov later refuted this message. According to a quote of his, unknown persons hacked into his website and placed false information on it. System “Election” is, according to the minister, in good order. Presently, the message about the destruction of “Election” is not on Avakov’s website.