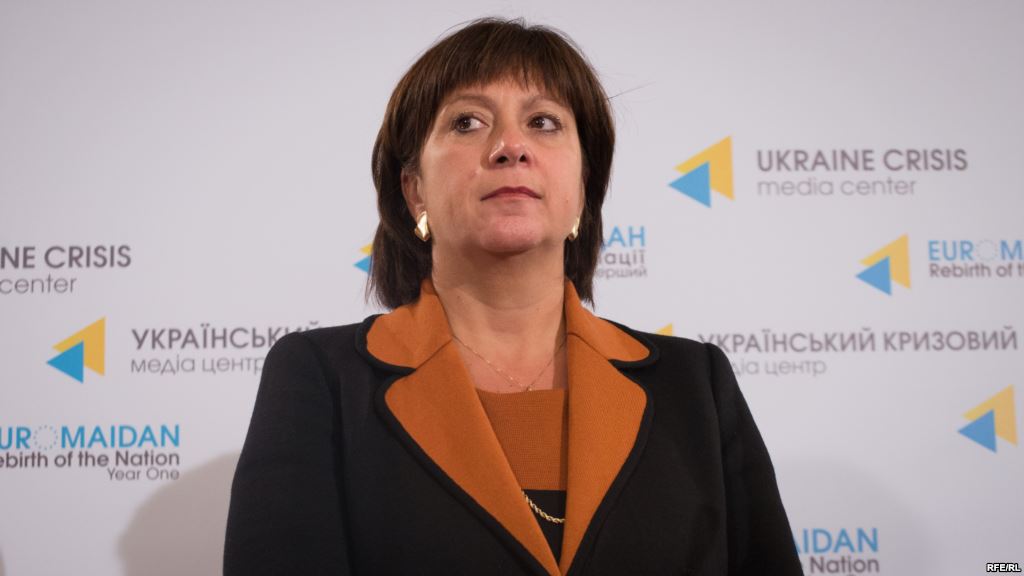 Some web sites (for example, popular in certain circles antikor.com.ua) spread information that the newly-appointed Minister of Finance of Ukraine Natalie Jaresko, who was a citizen of the USA a short time ago, is a sister of Kateryna Chumachenko, the wife of the former President of Ukraine Viktor Yushchenko.

This information was spread even by the former member of the Ukrainian Parliament from the Yulia Tymoshenko Bloc Andriy Shkil:

In fact, this information is untruthful. It has appeared because someone read the article about Jaresko inattentively, made wrong conclusions and spread them without verifying.

Here is this article on the American site “naked capitalism” published on December 4 by Yves Smith.

And this is the part of it which was misunderstood:

The matter is that women named “Катерина” are mentioned in two paragraphs, one after another. However, these women are entirely different persons. Firstly, the author tells about the major sister of Jaresko, whose name is spelled “Katherine”. Then he writes about the future Yushchenko’s wife, who was also born in the USA, and spelled her name as “Kateryna”.

Moreover, the first name is even linked with a reference to an obituary. Natalie Jaresko’s sister, Katherine M. Jaresko-Marcyniuk, died at the age of 49 as far back as in 2008.

In this case the fake was caused by a banal unwillingness to read the source article attentively.