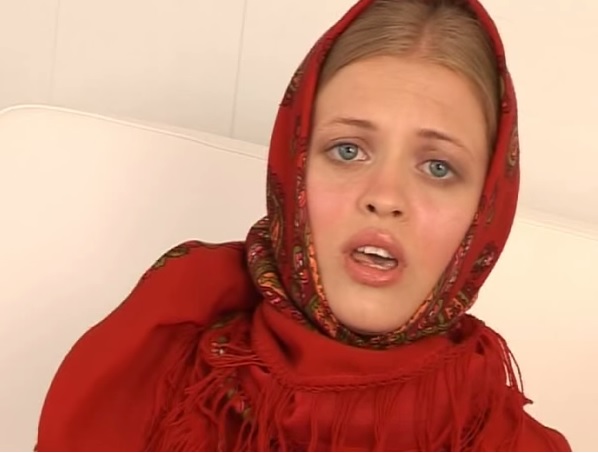 The video entitled “CRIB OF THE CENTURY! The national anthem of the United States is a Russian folk song! SHOCK!!!” has been being spread around social networks and some pro-Russian sites for several months. In this video the anthem of the USA and the Russian song “Brave Khas-Bulat” are compared. Indeed, the tunes of these two songs have something in common, therefore a conclusion is made that this is the same tune.

However, this conclusion is wrong. “Brave Khas-Bulat” is not a folk song. The lyrics “Elegy”, on which it is based, were written by Russian poet Aleksandr Ammosov. For the first time the text was published in the military journal “Russian Disabled Veteran” on November 16, 1858. Later, the composer Agrienieva-Slavianskaia set music to these words.

The lyrics of the national anthem of the USA “The Star-Spangled Banner” were written much earlier. They come from the poem “Defense of Fort McHenry”, created in 1814 by Francis Scott Key. It was set to music at once, composed even earlier. For a long time it was considered to be the tune of a popular British drinking song. But in 1980-s scientists managed to discover that the tune of the anthem was composed in the middle of the XVIII century by John Stafford Smith, a British music historian and composer, who in 1766 wrote a humorous hymn (To Anacreon in Heaven) for the Anacreontic Society, a social club for London musicians.