On May 9 the Russian newspaper Gazeta.ru published a story claiming that Ukraine is losing out on trade with the European Union as negotiated export quotas are filled quickly and manufacturers have been unable to replace the lost Russian market with new customers. The publication claims that limited export quotas don’t allow most businesses to make a profit and the Ukrainian government has failed to convince the EU to increase exports from Ukraine. According to Gazeta.ru, the goods Ukraine exports are not attractive to the EU and Ukrainian exporters have failed to reach any breakthroughs in this situation. 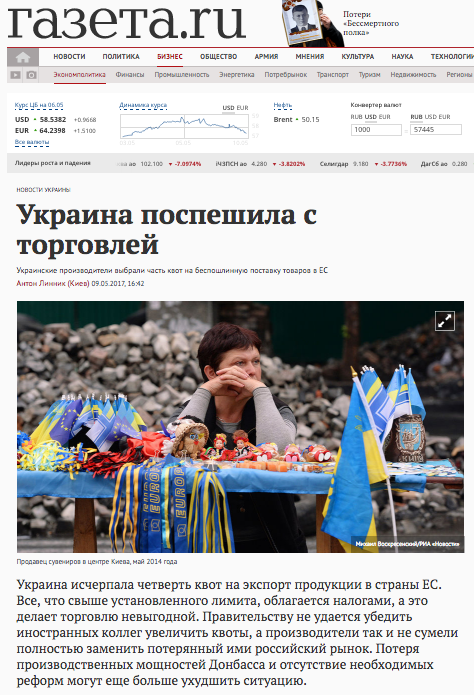 Gazeta.ru not only manipulated figures in this latest publication, but also completed ignored the reality on the ground regarding Ukrainian exports to the European Union.

Four days prior to Gazeta.ru’s fake story Ukraine’s Agrarian Policy Ministry announced that the European Union had agreed to expand Ukraine’s agricultural export quotas, a decision that is likely to yield some 200 million dollars in revenue. Ukraine is also continuing negotiations aimed to increase the goods the country exports to the European bloc even further.

Gazeta.ru uses selective data on Ukrainian exports. According to Ukraine’s Statistics Office in 2017 the country’s exports grew by nearly 33%, , compared to the same period in 2016. Exports to the European Union amount to 39% of Ukraine’s overall exports and have nearly doubled from last year.

Gazeta.ru also alleges that other sectors of Ukraine’s economy are suffering and claims that Ukraine’s Antonov aviation company has not produced any new planes because of problems with the replacement of Russian component parts. 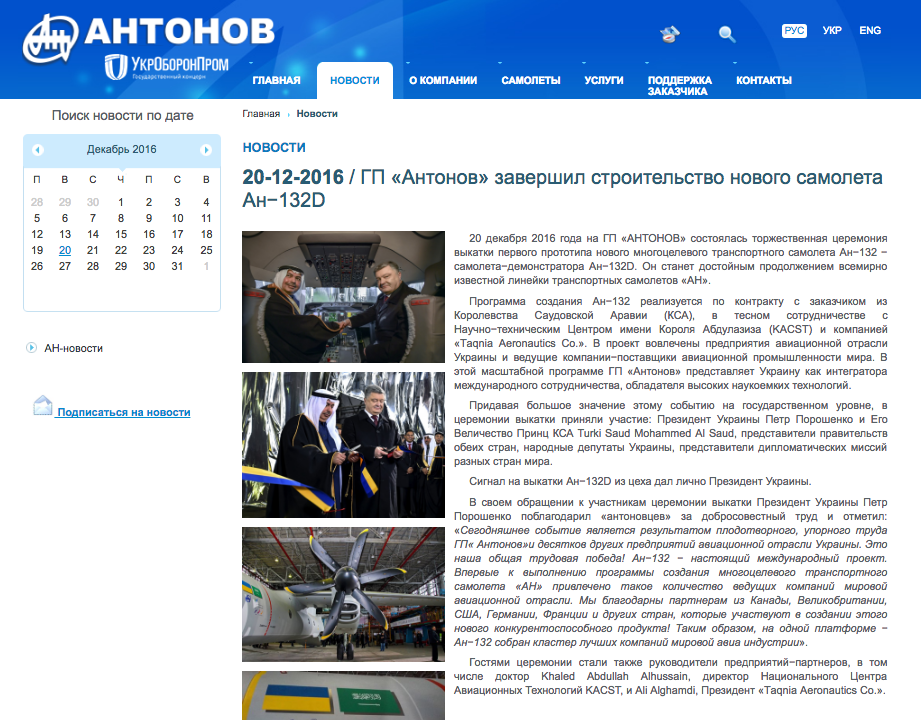 The truth shows a different picture. In December 2016 Ukraine rolled out its new Antonov plane,  the AN-132 light multipurpose aircraft. The airplane had its maiden flight last April. 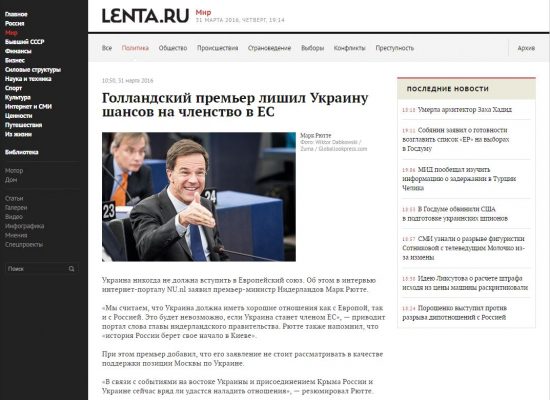 The Museum of Historical Treasures denied the fact that Scythian gold has been exported from Ukraine. 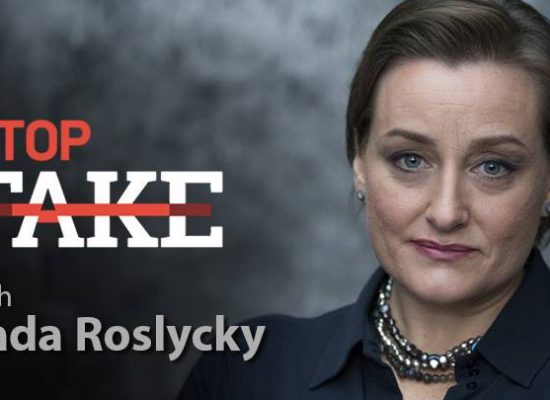 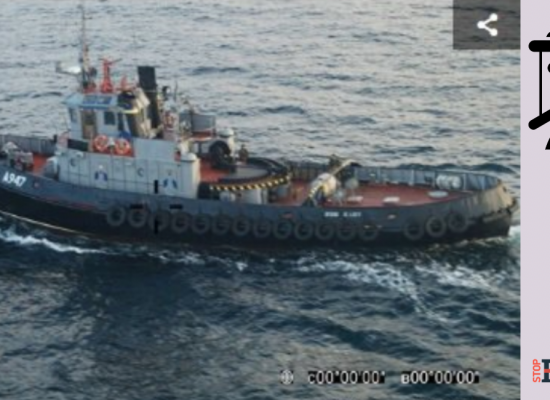 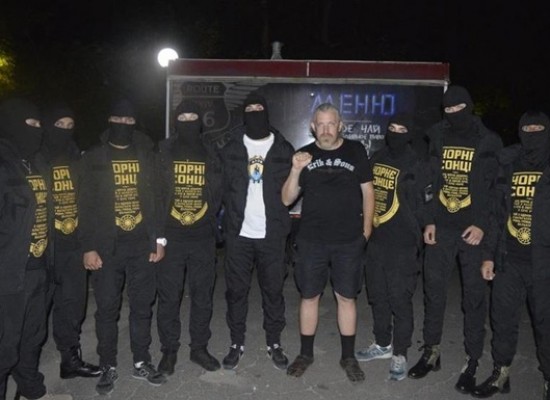