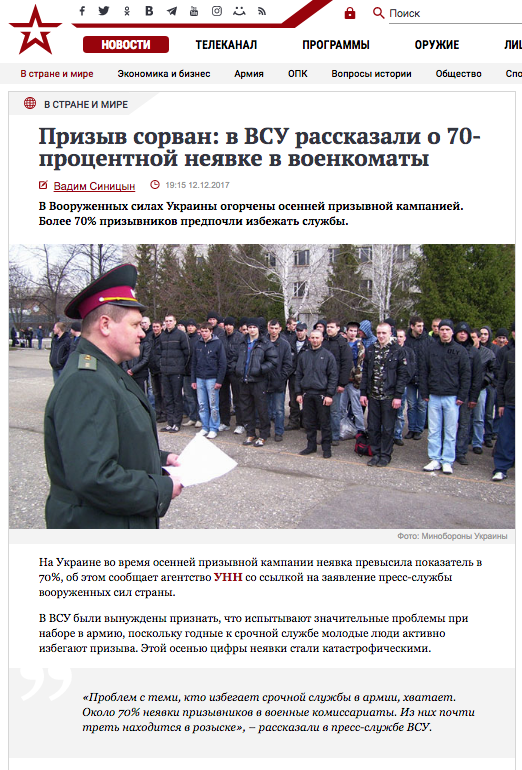 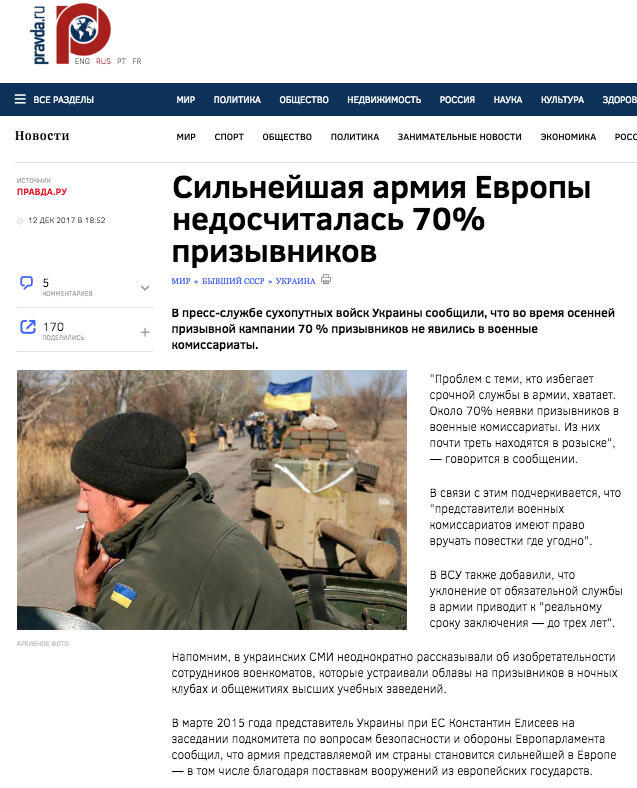 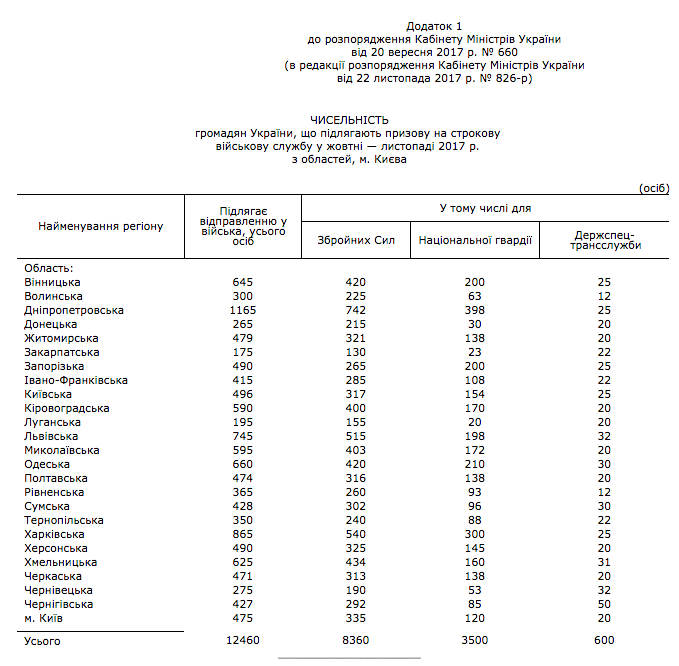 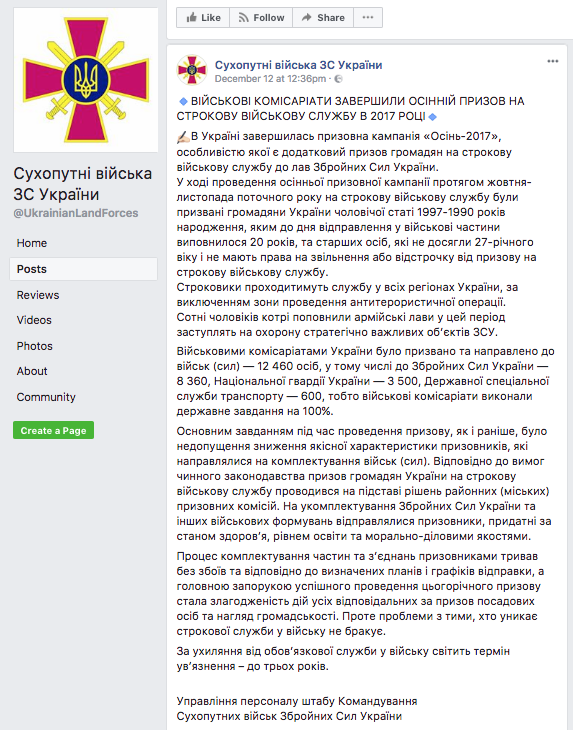 Ukraine’s Cabinet of Ministers reports that the latest recruitment drive aimed to attract 12,460 persons for contractual military service, 2,000 more than in previous drives.  According to the Ukrainian Land Forces press service, recruitment centers throughout the country report that goal has been met with 8,360 recruits going into the Ukrainian army, 3,500 into the National Guard and 600 into a specialized military transport service. Contrary to reports of problems, snags and washouts in the Russian media, the recruitment drive went very as far as the Ukrainian military is concerned. 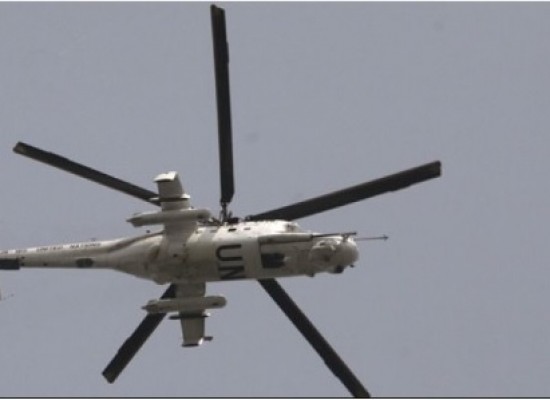 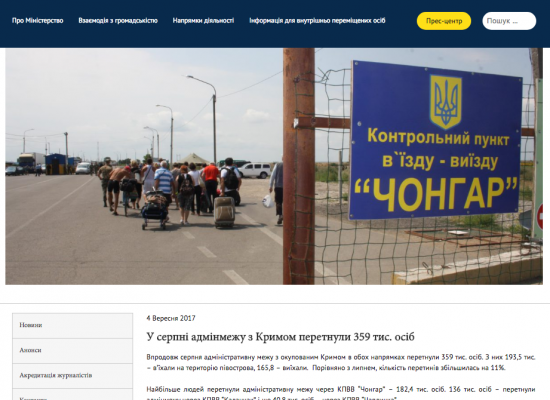 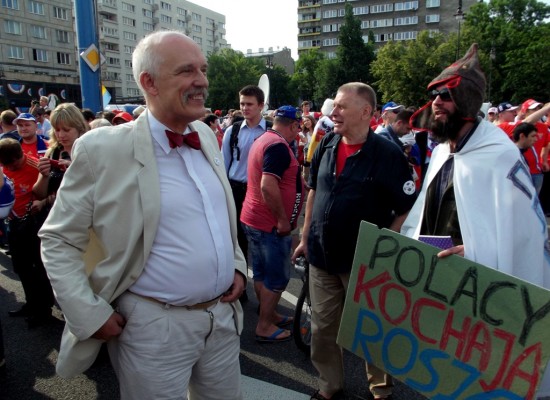 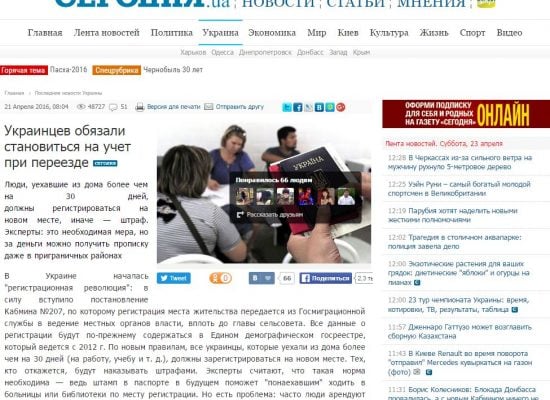 Fake: Not Living in Officially Registered Residence in Ukraine Subject to Penalties